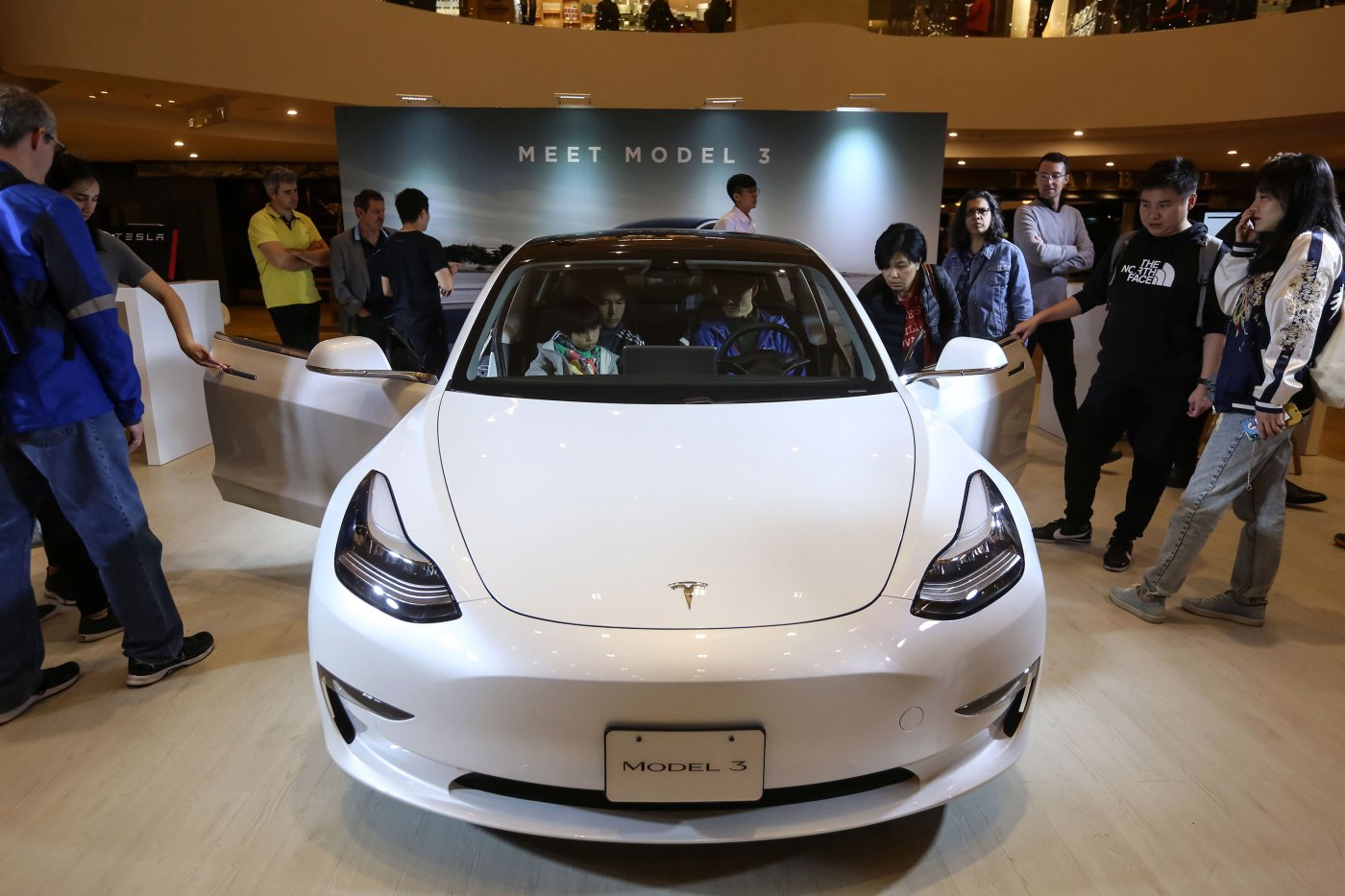 Tesla and Apple, two Bay Area tech giants with large and important manufacturing operations in China, are taking some tentative steps to get their factories in the country back on line as the coronavirus outbreak continues impact many businesses production efforts.

After closing its Shanghai Gigafactory for a week-and-a-half in an effort to help contain the spread of coronavirus, Tesla was set to re-open the plant on Tuesday. Tesla had just begun delivering Model 3 cars built in Shanghai in January when the coronavirus epidemic broke out and Chinese government officials ordered the company to temporarily suspend its production lines. Tesla officials in China said last week that closing the Shanghai plant would cause it to delay deliveries of cars originally scheduled to go to customers in early February.

In order for Tesla get its China-based operations back up to speed, a Shanghai city spokesman said that the city’s government would “coordinate to make all efforts to help companies resume production as soon as possible,” according to a report from Reuters.

With Tesla set to get the Shanghai production line running again, investors got back behind the company following several days that had sent Tesla’s shares surging above $900 each, and then erased much of those gains when the company said it would delay deliveries of Model 3 cars made in Shanghai. On Monday, Tesla’s shares rose by 2%, to $763.31.

Tesla spokespeople didn’t immediately respond to a request for comment on the status of its Shanghai operations.

As the coronavirus outbreak has spread, people have begun to wonder if the illness can be contained at all.

Meanwhile, Apple iPhone maker Foxconn was re-opening the doors to one of its factories, but only just barely.

Reuters reported Foxconn received clearance to re-open its plant in the city of eastern central Chinese city of Zhengzhou, but only with 10% of its workforce, or about 20,000 employees, coming back to work on Monday. Meanwhile, another Foxconn plant, in the southern city of Shenzhen, remained shuttered.

Dan Ives, managing director at Wedbush Securities, said it would likely take Apple one to two weeks to get its iPhone manufacturing back up to pre-shutdown levels, and he expects the company to see some negative impact from the move.

Coronavirus: When will it end?

“(This) will be a shock to the system and disrupt the supply chain further for Apple on both its core iPhone franchise and AirPods unit production, which is already facing a short supply heading into this week,” Ives said.