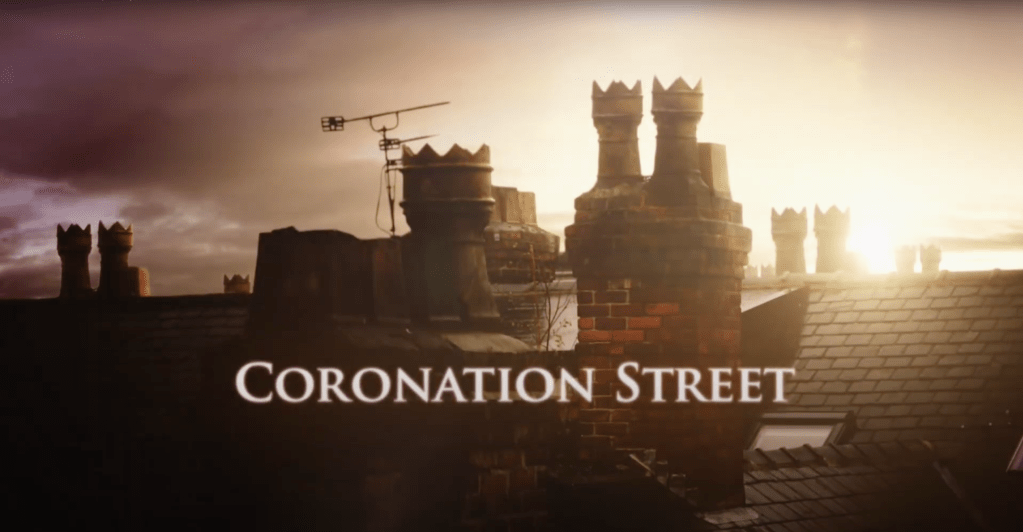 With the World Cup now firmly underway, ITV and the BBC will continue showing coverage of the games, which means schedules will change once more for the soaps.

Because EastEnders doesn’t air on Friday’s anymore, our final instalment of the week aired last night, but that isn’t the case for Coronation Street and Emmerdale.

Tonight, ITV will air the England vs USA game from 6pm.

With the match kicking off at 7pm, football will air on the channel until 9:15, when Ant and Dec take over for the next episode of I’m A Celebrity.

This means tonight’s Emmerdale and Coronation Street will now be broadcasted this Sunday.

At 6pm, Emmerdale will see the aftermath of Mackenzie (Lawrence Robb) proposing to Charity (Emma Atkins), and the continuation of Vic (Isabel Hodgins) and David’s (Matthew Wolfenden) storyline, which has seen the shop owner allow his partner to take the blame for his speeding.

Straight after we head to Weatherfield, where Ken (William Roache) finds himself torn between Wendy (Roberta Kerr) and a returning Martha (Stephanie Beacham).

Elsewhere, during another visit to the prison, Nick (Ben Price) will be left stunned when Harvey (Will Mellor) offers him cash to buy Debbie’s (Sue Devaney) share of the bistro.

It was also confirmed that Emmerdale and Coronation Street will drop a week’s worth of episodes every Monday morning on ITVHub amid the schedules being altered.

Progress on Lonzo Ball front, but not the kind Bulls fans want to hear