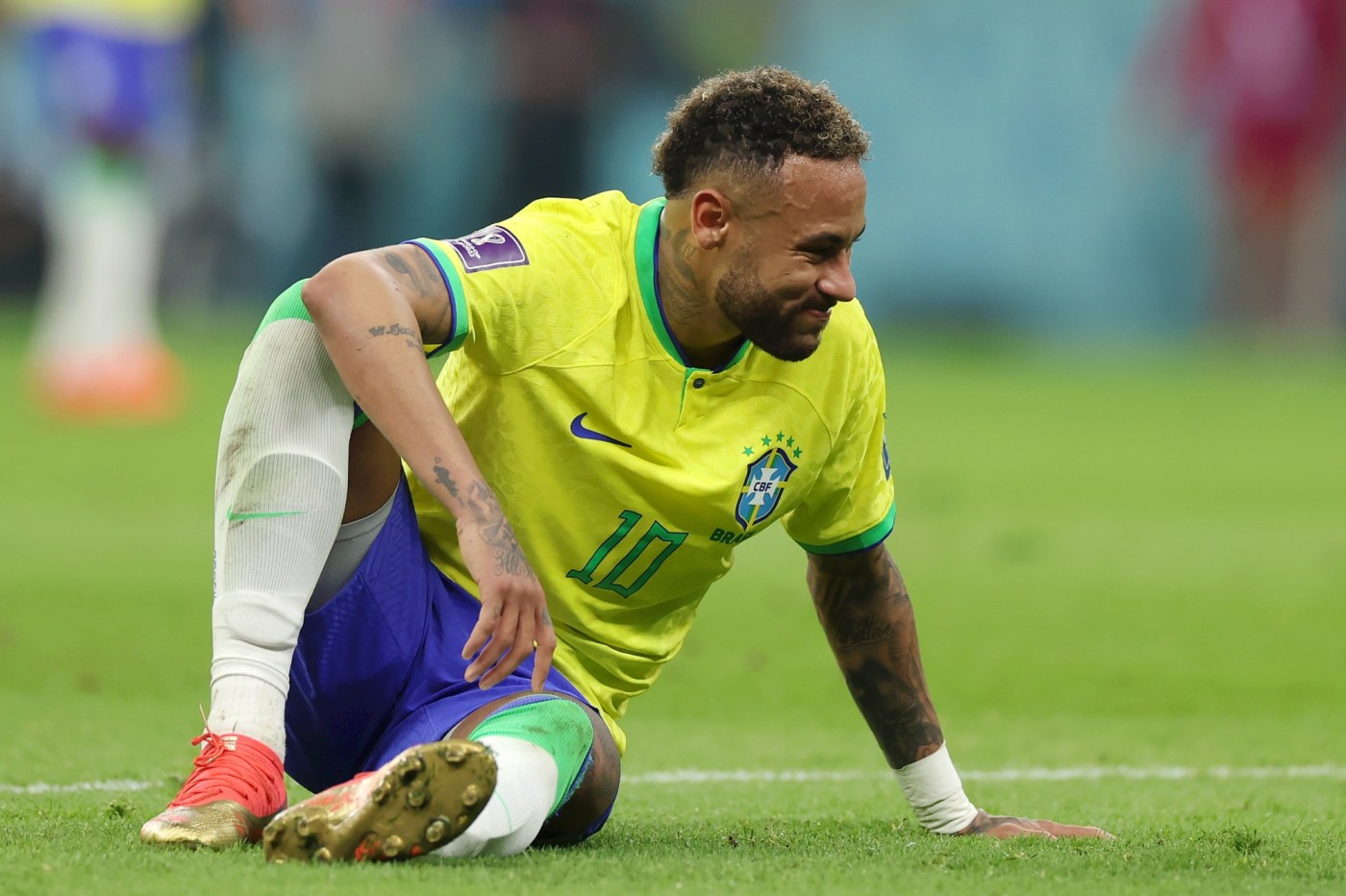 LUSAIL, Qatar — With Neymar limping off the field with an ankle injury, Richarlison came through for the “Seleção.”

A spectacular acrobatic kick followed an easy tap-in from close range as Richarlison scored both goals in Brazil’s 2-0 victory over Serbia on Thursday at the World Cup.

After the match, the Tottenham striker learned of the extent of Neymar’s injury.

“The most important thing for us it to have him at 100% for the next match,” said Richarlison, whose first goal came after a buildup started by Neymar. “When I get to the hotel I’m going to go and see how he is doing.”

Brazil team doctor Rodrigo Lasmar said Neymar sprained his right ankle. He declined to speculate on whether he would be available to play in the team’s next match against Switzerland on Monday.

“We put ice on it while he was on the bench and then in physiotherapy,” Lasmar said. “There is no test scheduled for now but we will schedule it if needed. He will be under observation. We will know more tomorrow.”

Neymar was also injured at the 2014 World Cup. Playing at home in Brazil, his tournament ended with a back injury in the quarterfinals against Colombia when he had to be taken off the field on a stretcher. Brazil ended up losing to Germany 7-1 in the semifinals.

Neymar was fouled nine times in the match against Serbia, four more than any other player so far at this year’s World Cup. But while taking care of Neymar, the opposing defense couldn’t stop Richarlison.Related Articles

He had his back to the goal when he used one touch to get the ball up in the air near the penalty spot, then spun around and leapt off the ground before knocking the ball into the net with his right foot in the 73rd minute.

“My childhood dream has come true,” said Richarlison, who is playing in his first World Cup. “We knew it was going to be difficult to get past them. I’m used to playing against defensive teams like this in England. I wanted to take advantage of the opportunities that I had and I did.”

Brazil had struggled to get past the Serbian defense until Richarlison scored from close range in the 62nd. Vinícius Júnior assisted on both goals.

The Next Congress Will Have Even More Election Deniers Than It Had on Jan. 6

Person hit and killed by Caltrain in San Mateo