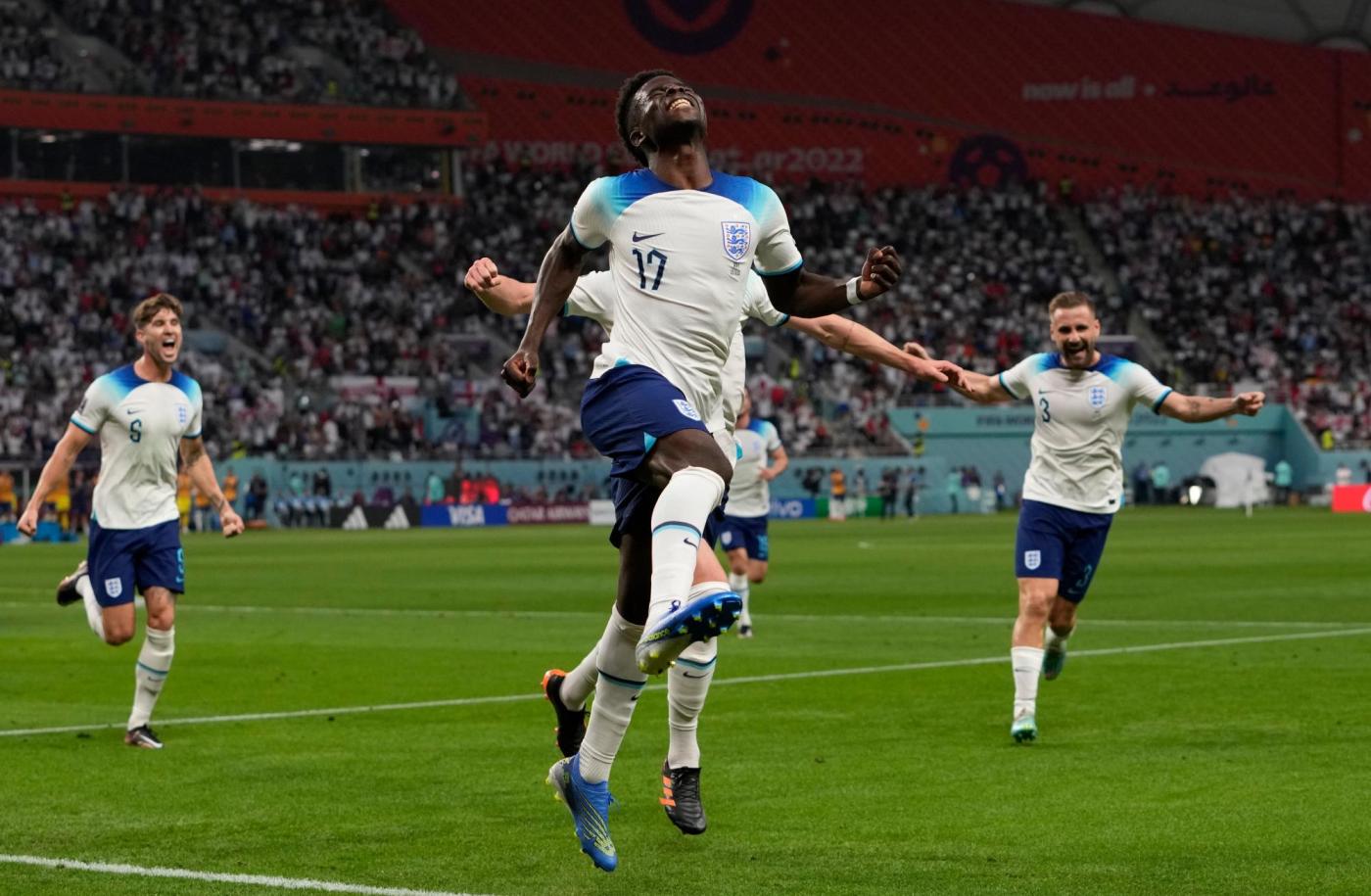 DOHA, Qatar — England scored six goals in its opening World Cup game against Iran, but it was the two it conceded that concerned coach Gareth Southgate and provide hope for the United States.

“By the end we looked sloppy,” said Southgate of the 6-2 win over Iran on Monday. He also warned the U.S. would be coming “full-throttle” in Friday’s Group B match.

The tournament has already produced some shocking results, including Saudi Arabia’s win against Argentina and Japan’s upset over Germany.

A win for the U.S. over England would not be on the scale of Saudi Arabia’s win — but Gregg Berhalter’s team is undoubtedly the underdog against one of the tournament favorites.

The two goals conceded against Iran gave Southgate something to focus on in an otherwise encouraging performance.

His message to the players has been clear: They will need to be better against the U.S. team that tied 1-1 with Wales in its opening group game.

“They’re a top nation with a lot of top players who have played in the Premier League and who we’ve come up against,” said England goalkeeper Jordan Pickford. “But it’s about us as a squad being 100%. It’s about us taking the result from Iran and going into the U.S. game positive.”Related Articles

One of those Premier League players is Chelsea winger Christian Pulisic, a point of focus for England’s defense.

“He’s good with both feet, very clinical,” Pickford said. “We’ve got to be wary of him.”

A win for England would see it qualify for the round of the 16 with a game still to play – but the fate of Lionel Messi and Argentina is proof nothing can be taken for granted.

“It’s what World Cup football is all about,” said Pickford. “There are going to be surprises.”

U.S. goalkeeper Matt Turner is predicting more of them at the World Cup.

“You see that the world of football is levelling out in a lot of ways,” he said. “Teams have game plans. Teams have been investing in their youth academies over a number of years.”

“I think the message is when you have one team that’s bought into the same message, you can beat anyone on any given day.”

If the U.S. is to produce the latest surprise of this year’s tournament, it will have to contain an England attack that …read more

Climate compensation fund approved, other issues up in air

Recipe: Make this tasty Mexican dish with your Thanksgiving leftovers