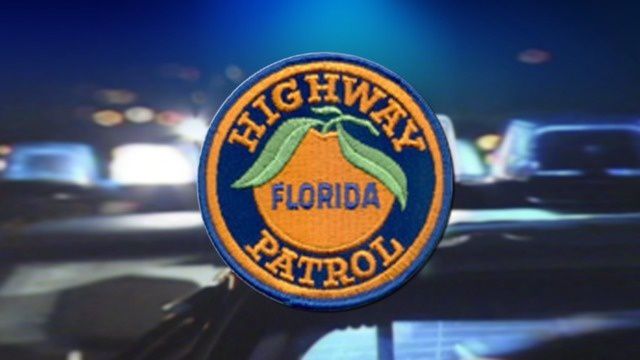 A 4-year-old girl is dead after a crash in Lake City Thursday night, according to the Florida Highway Patrol.

The FHP report said the car the 4-year-old was riding in tried to overtake a vehicle ahead of it on I-10 around 7:40 p.m. Thursday.

According to troopers, when the 33-year-old driver who was attempting to pass the car in front of her tried to merge back into the left lane in front of the car she was passing, the left side of her car hit the front right of the other vehicle, sending the passing car into a spin that ended when the car slammed into a tree in the center median and then caught fire.

The 33-year-old driver, 4-year-old girl and another 8-year-old boy in the car were all taken to area hospitals with serious injuries, and the girl later died, troopers said.

The 41-year-old driver of the other car and a 19-year-old passenger were not hurt.

Everyone involved in the crash was wearing a seat belt or in a child restraint, according to the report.

Despair, lack of progress at climate talks, yet hope blooms