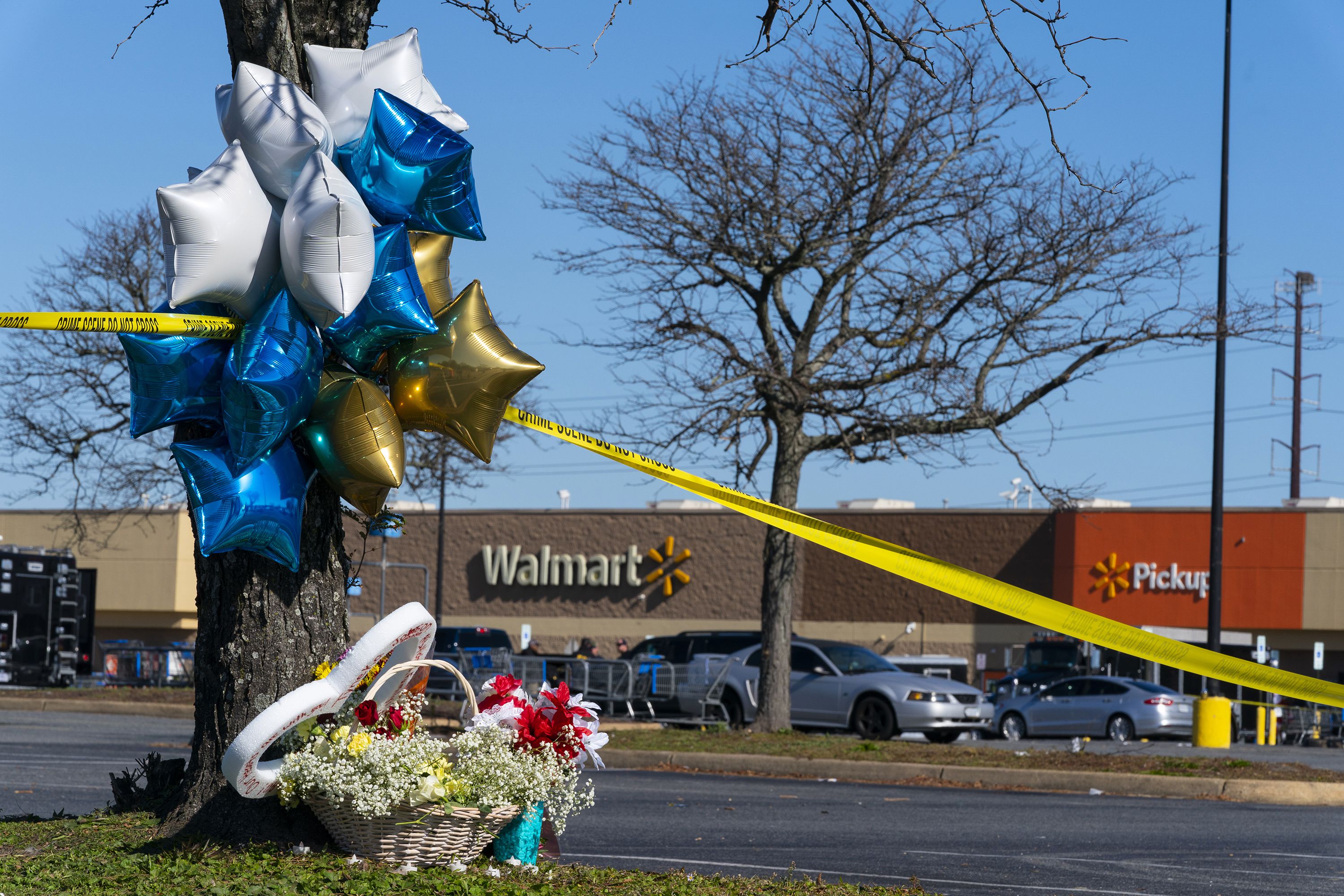 The mass shooting Wednesday at a Walmart in Virginia was only the latest example of a workplace shooting perpetrated by an employee.

But while many companies provide active shooting training, experts say there is much less focus on how to prevent workplace violence, particularly how to identify and address worrisome behavior among employees.

“We have built an industry around how to lock bad guys out. We have heavily invested in physical security measure like metal detectors, cameras and armed security guards,” said James Densley, professor of criminal justice at Metropolitan State University in DePaul, Minnesota and co-founder of the nonprofit and nonpartisan research group The Violence Project. But too often in workplace shootings, he said, “this is someone who already has access to the building.”

The Walmart shooting in particular raised questions of whether employees feel empowered to speak up because it was a team leader who carried out the shooting.

Identified by Walmart as 31-year-old Andre Bing, he opened fire on fellow employees in the break room of the Chesapeake store, killing six people and leaving six others wounded. Police said he then apparently killed himself.

Employee Briana Tyler, who survived the shooting, said Bing appeared not to be aiming at anyone in particular. Tyler, who started at Walmart two months ago, said she never had a negative encounter with Bing, but others told her that he was “the manager to look out for.” She said Bing had a history of writing people up for no reason.

Walmart launched a computer-based active shooter training in 2015, which focused on three pillars: avoid the danger, keep your distance and lastly, defend. Then, in 2019 after a mass shooting at an El Paso, Texas, store in which an outside gunman killed 22 people, Walmart addressed the threat to the public by discontinuing sales of certain kinds of ammunition and asked that customers no longer openly carry firearms in its stores. It now sells only hunting rifles and related ammunition.

Walmart didn’t specifically respond on Wednesday to questions seeking more detail about its training and protocols to protect its own employees. The company only said that it routinely reviews its training policies and will continue to do so.

Densley said that employers need to create open channels for workers to voice concerns about employees’ behavior, including confidential hotlines. He noted that too often attention is focused on the “red flags” and workers should be looking for the “yellow flags” — subtle changes in behavior, like increased anger or not showing up for work. Densley said managers need to work with those individuals to get them counseling and do regular check-ins.

In fact, the Department of Homeland Security’s active shooting manual states that human resources officials have a responsibility to “create a system for reporting signs of potential violence …read more

How will the Thanksgiving holiday affect trash pickup in your area?