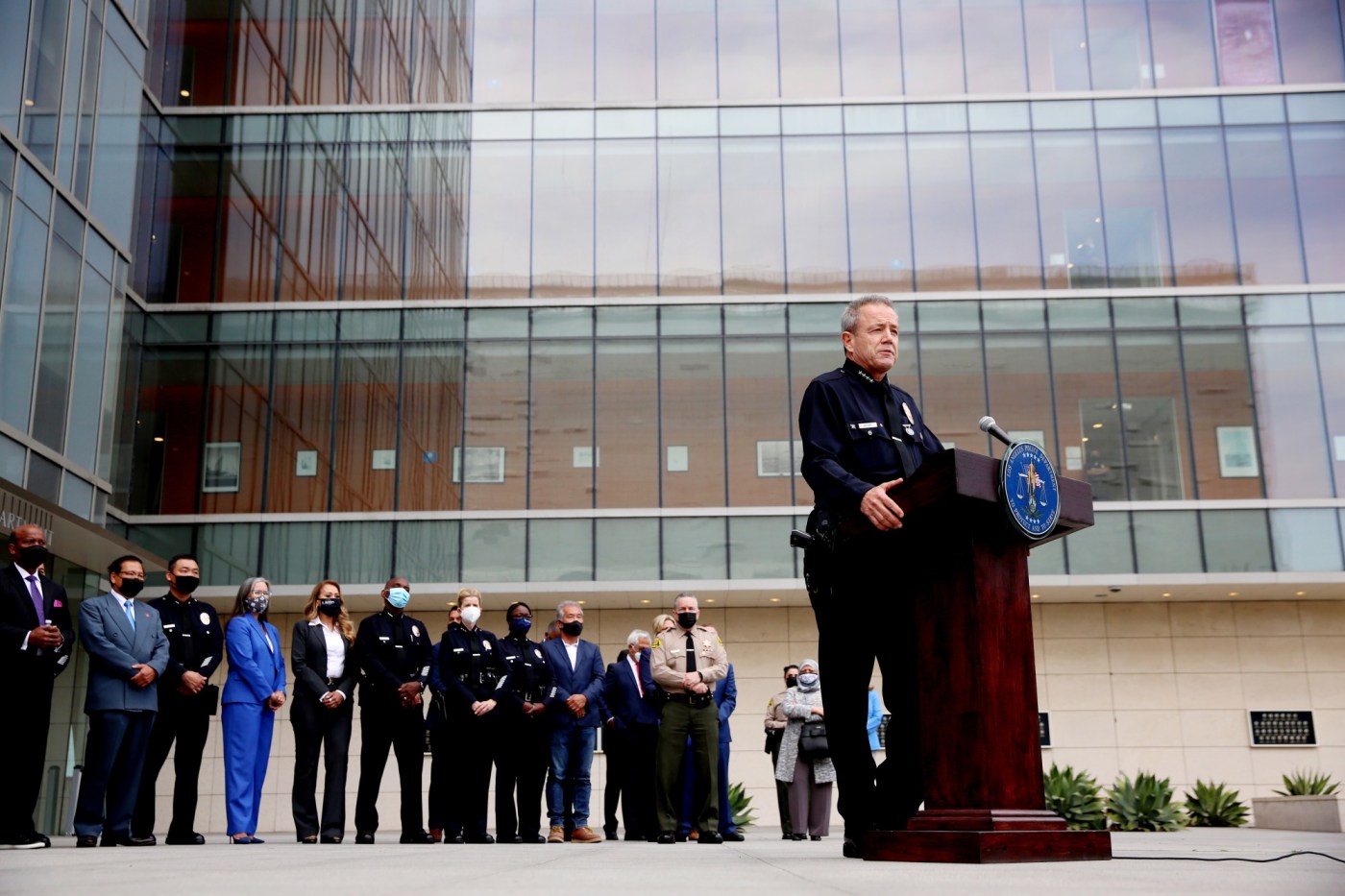 The secretive, all-civilian panels charged with determining discipline against Los Angeles police officers accused of misconduct are often chaired not by those familiar with the rules — instead, many times they’re chaired by real estate agents.

That’s according to internal LAPD investigators tasked with studying how the three-member bodies, called Board of Rights panels, operate. The panels, according to city rules, are the ultimate arbiters for disciplining officers, with powers outranking even the chief of the Los Angeles Police Department.

At times, the civilians making up a Board of Rights panel have refused to make judgments even though LAPD policies said they should, said Detectives Marc Furniss at the Tuesday, Nov. 22 Police Commission meeting.

Those civilians, whose names are not released to the public, effectively rendered the department’s rules for employee conduct unenforceable.

“We’ve had a lot of pushback from the various civilians, some of which have law degrees and are attorneys, but a lot of times we have real estate agents and architects, and what not, on these boards,” Furniss told the commissioners.

“So, some of them have been putting a lot of their personal opinion into it.”

A review of the all-civilian panels, presented Tuesday by Furniss and others working with LAPD’s Inspector General’s Office, peeled back a layer of secrecy around how the panels work after they were first adopted in 2019. That year, the City Council approved the new rules, and Mayor Eric Garcetti signed the ordinance.

The ordinance was based on voter-backed Measure C, which in 2017 gave officers accused of misconduct who want to appeal their discipline the option of choosing Board of Rights panels chaired by two LAPD commanders and a civilian, or a panel with three civilians.

The intent of adding more civilians to Board of Rights hearings was to make them more transparent and fair following years of reporting that LAPD’s internal disciplinary process was heavily tilted in favor of officers. But last year, Mark Smith, the inspector general, said he found the all-civilian panels were more likely to override disciplinary decisions and reduce punishments: In more than 70% of the cases they saw, the civilian panelists reduced penalties for the officers.

Over the last two years, Furniss said he found that in some cases the all-civilian panels were invalidating LAPD policy.

“We’ve had a couple board members recently where they basically told us they don’t believe in the term ‘unbecoming conduct,’” he said. “And they told the department if we can’t show them the policy or procedure that is violated, they won’t find (the officer) guilty.

“Of course that’s unheard of,” Furniss said. “‘Unbecoming conduct’ is designed to cover all the types of conduct we don’t specifically have a policy or procedure for. The board refused to accept it.”

The department recently has used unbecoming conduct charges to discipline officers accused of a variety of offenses, like making racist comments and sharing racist images with coworkers, displaying violent behavior during 2020’s George Floyd protests, and firing their sidearms while drinking alcohol off-duty.

Officers appear to have noticed that the …read more