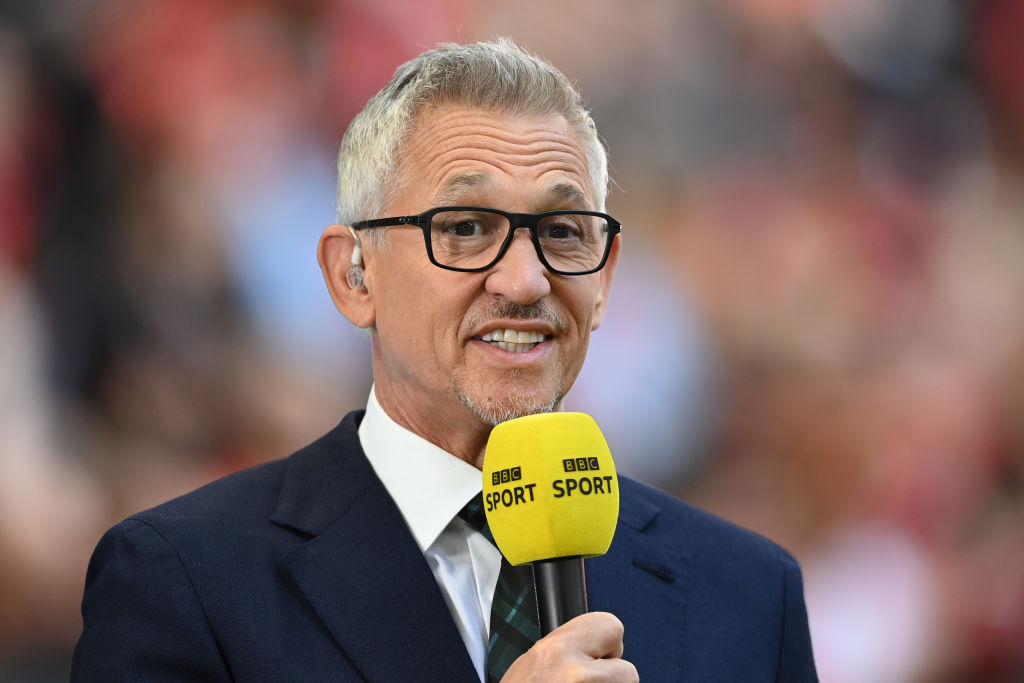 While it sounds like one of those new-fangled phrases like photobombing or binge-watch, the concept is much older.

The World Cup in Qatar has given renewed prominence to the term, which means using a major sporting event to launder a country’s reputation – such as in the case of the 1936 Olympics in Nazi Germany.

Or even further back, when the Romans put on gladiatorial games in their mighty coliseums, they often did so in order to quell public rebellion and to distract from political and social issues like a shortage of grain.

Two thousand years on, some of the country’s most prominent sporting pundits and commentators have accused the Qatari regime of using the month-long football extravaganza to cover up their treatment of the LGBTQ+ community, women and immigrant workers.

I’m as horrified as anyone about the despicable treatment of those people, but I’m also forced to conclude there’s hypocrisy at play, given how little some of these same pundits have said about other sportswashing regimes.

Is it right to stand up for the oppressed? Absolutely. So why is there such fierce, relentless condemnation of Qatar, when there was relatively little furore among these same pundits when Russia hosted the tournament four years ago?

After Russia annexed Crimea in 2014 there were calls from then Deputy PM Nick Clegg for Putin and his pals to be stripped of the football competition amid Western sanctions, but FIFA stood firm.

At the time I remember being surprised that the tournament wasn’t moved to another location.

But apparently invading a sovereign state wasn’t yet a good enough reason to make an example of Russia, and neither was their long history of state-sponsored doping of athletes in sport.

It’s a bit rich for pundits on the BBC and ITV to tackle the Qatari regime, having, in the words of one Gary Lineker, ‘not said enough about the other issues.’

I was pleased to see him acknowledge this awkward truth this week, not least because he is leading the BBC’s team in Doha.

The former England star, who has been extremely critical of the current hosts, seems to even partially agree with those like me who consider him and his fellow columnists rank hypocrites.

Speaking to BBC Radio 4, he said: ‘I think we were sportswashed four years ago when we were in Russia.

‘I do look back four years and feel slightly uncomfortable.’

As well he should.

The BBC’s panel discussed human rights in lieu of showing the opening ceremony on Sunday, but that rings hollow knowing that they didn’t speak up on countless other occasions.

In 2018, the opening ceremony was given fulsome coverage, and as Lineker has acknowledged, there was no widespread discussion by the panellists of the ill-treatment of gays in Russia, or the human right …read more

When is Christmas Jumper Day 2022?

Inside Hotel Chocolat: What it’s like behind the scenes of a chocolate factory – which produces 70,000 pieces every hour