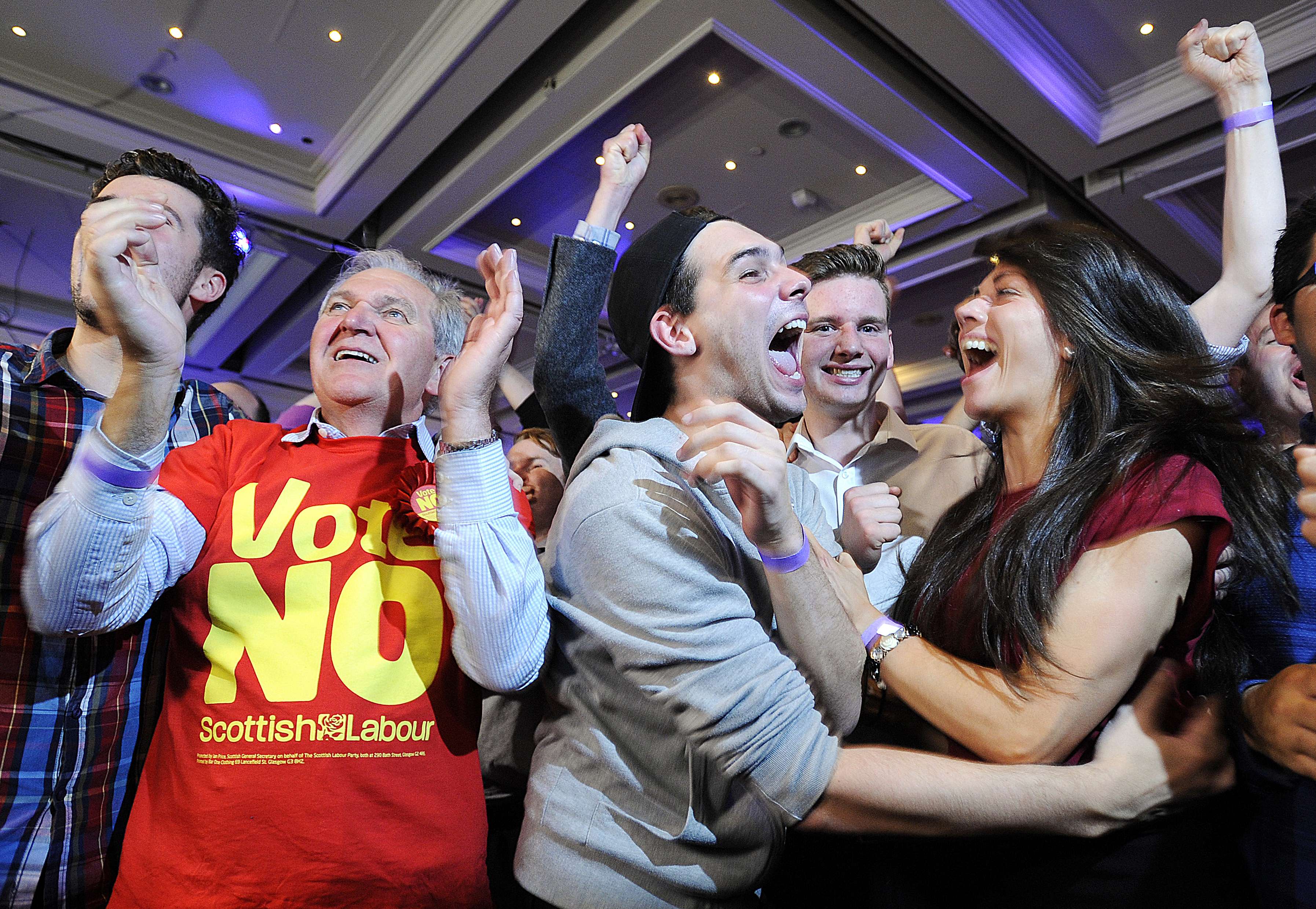 Nicola Sturgeon cannot hold a new independence referendum without the government’s permission – because Scots are not an ‘oppressed people’, the Supreme Court has ruled.

The SNP leader, told even her plan for a ‘consultative’ poll next October was illegal, said: ‘As long as there is breath in my body, I refuse to give up on the basic principle of democracy – it is no longer about whether Scotland becomes independent, vital though that is. It is now about whether or not we even have the basic democratic right to choose our own future.’

She said the decision shattered the idea that the UK was a voluntary partnership. And she said she would treat the next general election, due before January 2025, as her IndyRef 2 in all but name.

Scotland rejected independence by 55 to 45 per cent in a 2014 referendum Ms Sturgeon insisted would be a ‘once in a generation’ event. But support appeared to be boosted by Brexit – when Scotland voted Remain – and the SNP have won two successive Scottish parliamentary elections since. They also hold 44 out of 59 Scottish seats at Westminster.

In a quick and unanimous judgment, the UK’s highest court said a referendum would be illegal under the Scotland Act, which established devolution in 1998.

And it rejected the claim that Scotland had ‘rights to self-determination’ under international law. Court president Lord Reed said Canada established the principle when its supreme court threw out Quebec’s independence bid in 1998.

‘The court found Quebec did not meet the threshold of a colonial people or an oppressed people,’ he said. ‘Nor could it be suggested Quebecers were denied meaningful access to government to pursue their political, economic, cultural and social development. The same is true of Scotland and the people of Scotland.’

Prime minister Rishi Sunak urged Ms Sturgeon to accept the ‘clear and definitive’ verdict. ‘The people of Scotland want us to work on fixing major challenges we collectively face – the economy, supporting the NHS or Ukraine,’ he told MPs.

Scottish Tory leader Douglas Ross said: ‘Nicola Sturgeon insisted on taking this to the Supreme Court at the cost of hundreds of thousands of pounds to Scottish taxpayers. The SNP must drop their referendum obsession.’

Scottish Labour leader Anas Sarwar said there was no majority in Scotland for independence ‘or the status quo’ but for change across the UK.

Text the word VIEWS followed by your comment, name and where you live to 65700. Standard network charges apply.

Get in touch with our …read more

Machine Gun Kelly is literally untouchable in prickly, purple suit as he hits out at rockers at American Music Awards