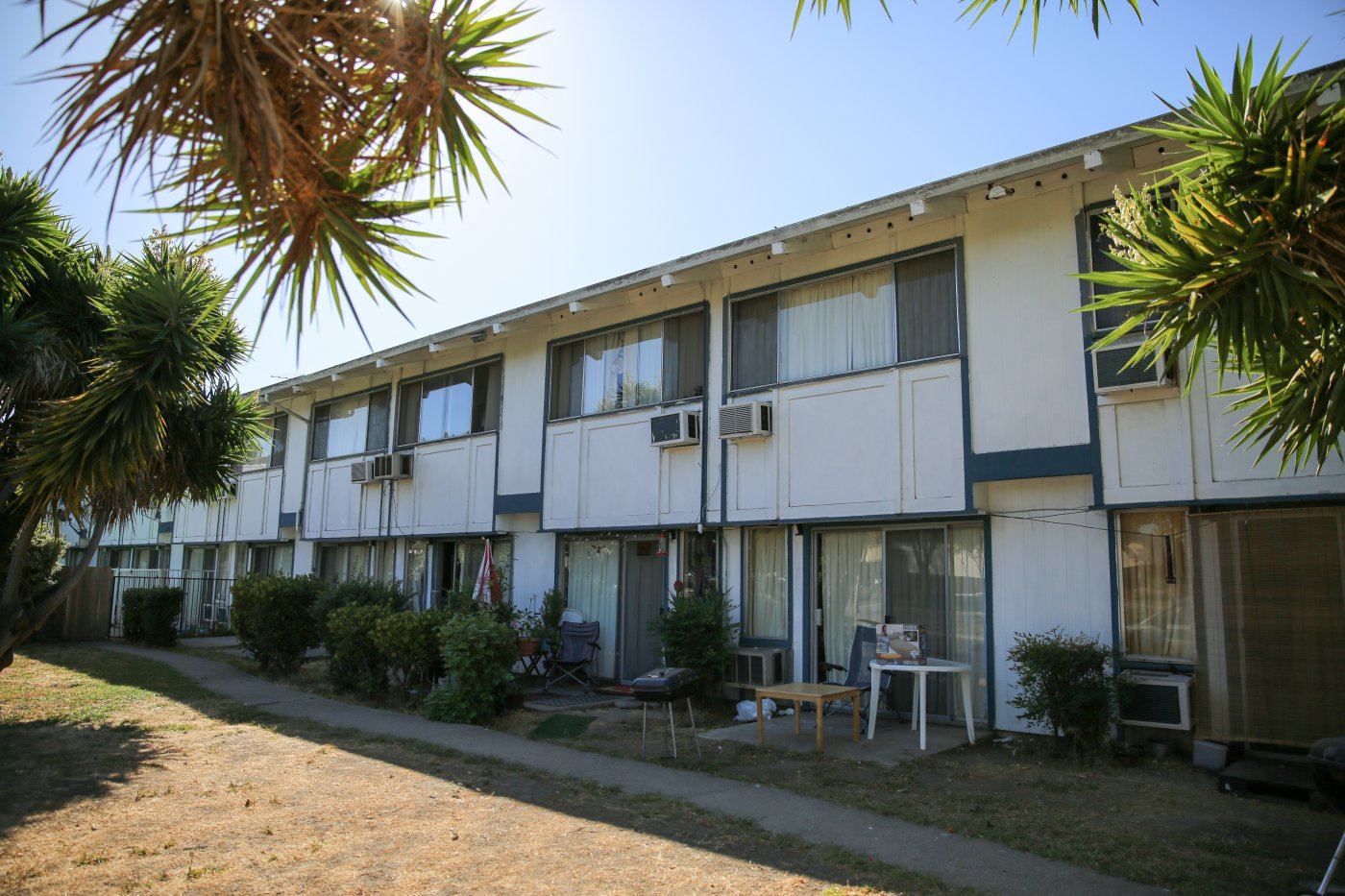 FREMONT – The city of Fremont has opened up its purse again to support the conversion of an old motel into affordable housing, potentially bringing the amount the city has loaned to the project to more than $13.8 million.

The motel was purchased by Resources for Community Development (RCD), a Berkeley-based nonprofit affordable housing developer, in 2018, and the city has supported the planned renovation with a number of loans.

Before the most recent loan, the city had loaned a total of $13,295,000 to the developer, which was mostly from federal and state funding. Other funding sources for the project, which will cost over $100 million, include grants provided by Alameda County and the California Housing Accelerator program, according to RCD.

The project’s financing package looked to be complete — until a myriad of factors got in the way.

“Due to high inflation, interest rate increases and impacts such as higher costs for insurance, RCD recently identified a funding gap of approximately $8.2 million,” according to a city staff report.

On Nov. 15, the Fremont City Council conditionally approved a further $540,000 loan to the developer. The loan will be sourced from the city’s allocation of federal HOME funding — a block grant that is designed exclusively to support affordable housing projects.

The developer can only access the additional funding if an application it has submitted to the State Housing Accelerator Program — a $45 million fund for approved housing projects — is denied.

“If they don’t get the full funding that they applied for, then this money will kick in to help close the gap,” Fremont Housing Manager Lucia Hughes said in an interview.

If the developer uses the city loan, it would bring the total amount Fremont has loaned the project to $13,835,000, which works out to about $108,000 per apartment.

Construction has not yet begun on the project, but Hughes expects that it will be completed by spring 2025.

According to an October staff report, Fremont’s Community Services Department is monitoring around 200 encampment sites throughout the city, with cleanups called abatements, occurring at least twice a week, compared with once every two weeks last year.

Milpitas community briefs for the week of Nov. 25

Dear Abby: My husband died, and I’m happy. Is something wrong with me?

Did the First ‘The White Lotus’ Death Just Happen?