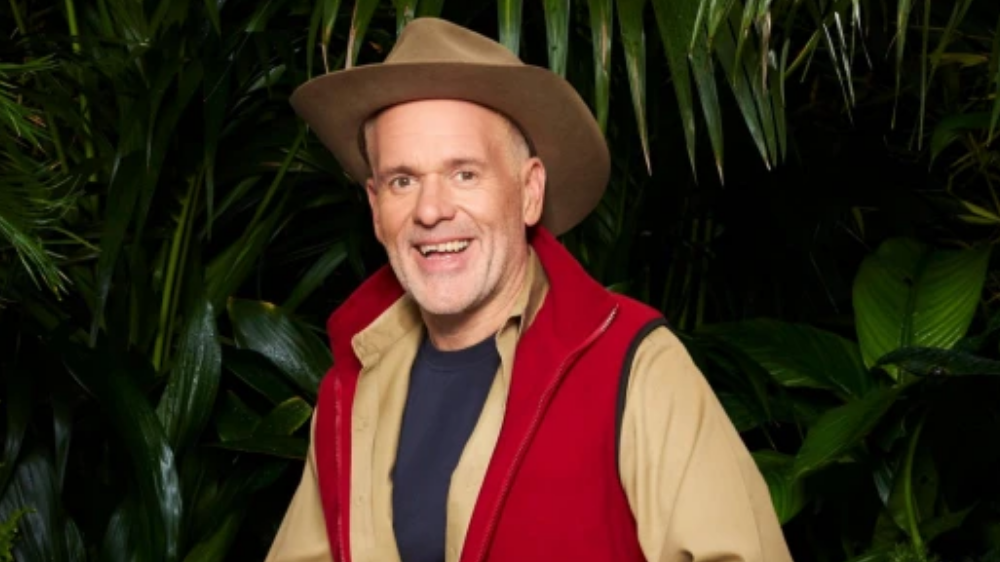 Chris is out! (Picture: ITV)

Another star has walked across the I’m A Celebrity… Get Me Out Of Here! bridge – and it’s Chris Moyles who was sixth to be eliminated.

The star faced their fears alongside the likes of Boy George, Mike Tindall, Jill Scott, and Sue Cleaver as Ant and Dec’s reality series headed back Down Under for the first time in two years.

But, sadly, as the final looms, Chris won’t be in with a chance of becoming King of the Jungle.

MORE : Matt Hancock has actually promised the I’m A Celebrity camp mates drinks at the House of Commons: ‘He’s a people pleaser’

Lionesses and Love Island: The top baby names of 2022

‘The Lion King’ review: In must-see musical, the commitment to great artistry is everywhere