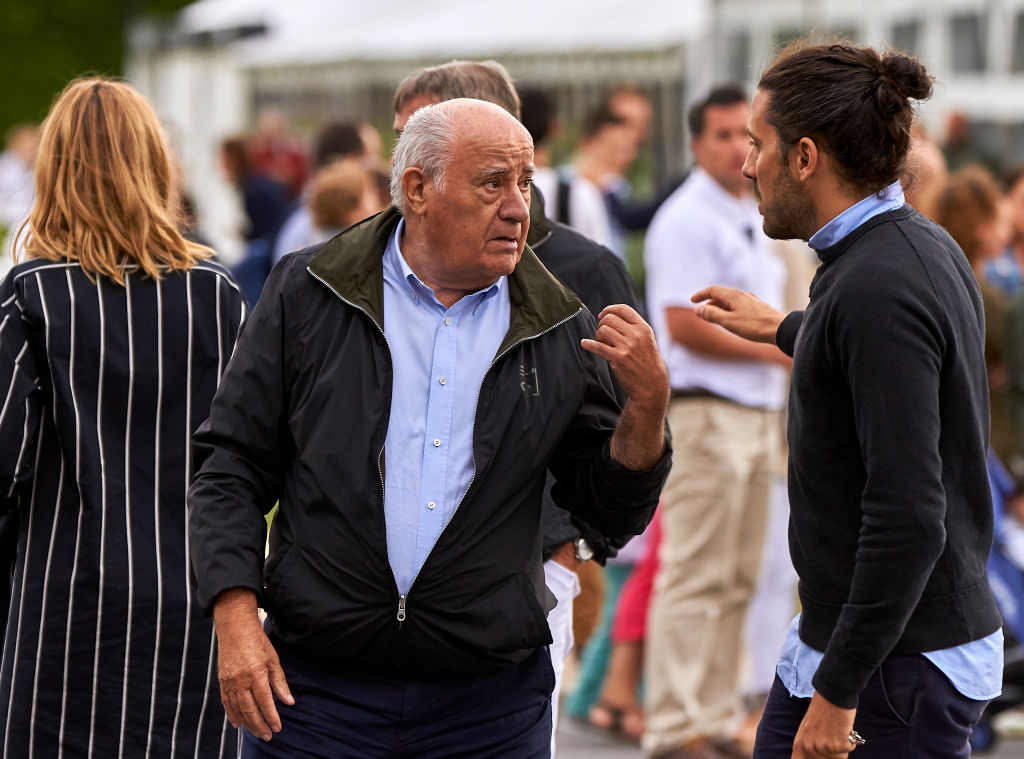 Amancio Ortega, the 19th richest man on the planet, has registered his interest in buying Manchester United.

The Glazer family announced on Tuesday night that they are looking for outside investment in the club and are willing to hand over full control of the Old Trafford giants for the right price.

Though United’s share price would value the club at around £3.2bn, this is a unique opportunity to purchase the biggest sports brand in the world and the club have already been inundated with interest.

The Glazer family are therefore believed to be seeking a figure of closer to £6bn in order to relinquish control of the club, which they took charge of in 2005.

Jim Ratcliffe, Britain’s richest man and a United supporter, is keen on making a bid, while Apple and the Dubai Investment Fund are also interested parties.

The Glazers reportedly want around £6bn to sell the club and the new owners will need deep pockets given Old Trafford needs either renovating or rebuilding.

But Ortega is one of the interested parties that could fund such an outlay and the Manchester Evening News say he’s made it clear he wants to buy the club.

The 86-year-old owns 59% of the Inditex empire, which owns fashion brand Zara. The Spaniard has not ventured into sporting investments but has made billions through real estate investments across Europe and north America.

Chelsea were sold for £2.5bn earlier this year, with an American consortium committing to spending an extra £1.25bn in the club over the next decade.

As well as a decision over Old Trafford, United’s Carrington complex requires updating to match rivals such as Tottenham and Leicester City.

MORE : Is Cristiano Ronaldo still in the World Cup after Manchester United sacking?

Could there be a season 2 of Wednesday on Netlfix?