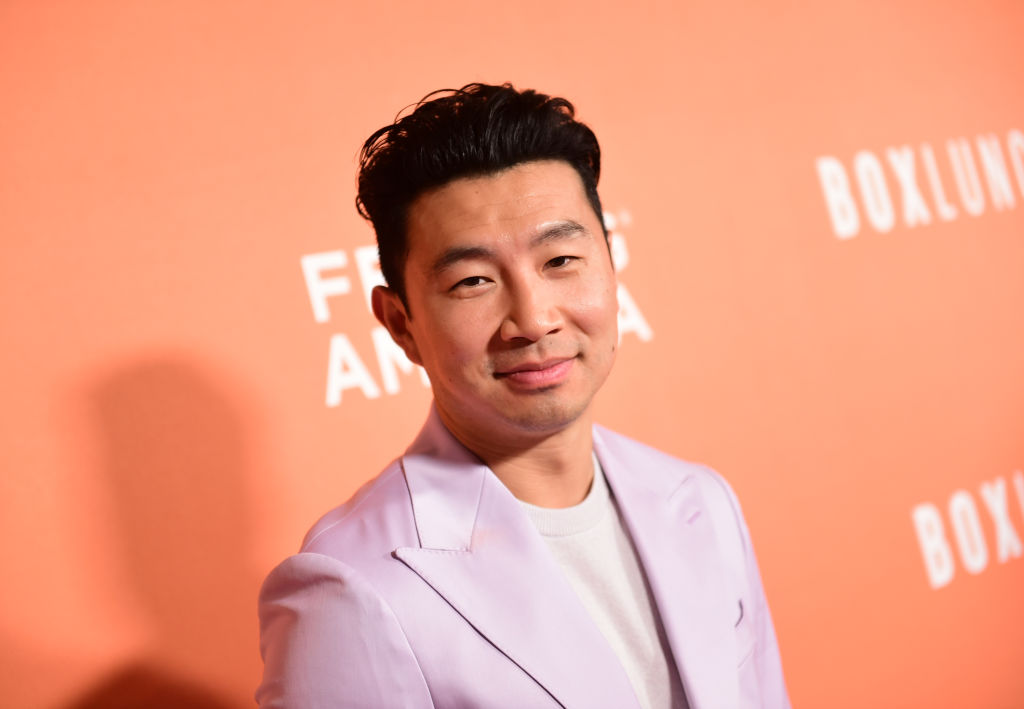 Simu Liu has criticised Quentin Tarantino and Martin Scorsese for ‘pointing their nose at me’ following remarks the prestigious directors have made about Marvel films.

The Shang-Chi and the Legend of the Ten Rings star said he was proud to have worked with Marvel, a movie studio that had made ‘sustained efforts to improve diversity on screen’ through its blockbusters.

It comes after Tarantino suggested in a recent podcast interview that those playing Marvel superheroes were ‘not movie stars’.

In an episode of 2 Bears 1 Cave, the Kill Bill director clarified that he did not ‘hate’ Marvel films but that he disliked that they were ‘the only things that seem to get made’ in modern Hollywood.

‘Part of the Marvelisation of Hollywood is… you have all these actors who have become famous playing these characters. But they’re not movie stars,’ he insisted.

‘Captain America is the star, or Thor is the star. I think that’s been said a zillion times… but it’s these franchise characters that become a star.’

Scorsese has been known to have made similar remarks critical of large-scale superhero blockbusters, saying that they were ‘not cinema’ in 2019.

Responding to Tarantino’s comments on Twitter, Liu said: ‘If the only gatekeepers to movie stardom came from Tarantino and Scorsese, I would never have had the opportunity to lead a $400 million (£331m) plus movie.

‘I am in awe of their filmmaking genius. They are transcendent auteurs. But they don’t get to point their nose at me or anyone.’

He continued: ‘No movie studio is or ever will be perfect.

‘But I’m proud to work with one that has made sustained efforts to improve diversity onscreen by creating heroes that empower and inspire people of all communities everywhere.

‘I loved the ‘Golden Age’ too… but it was white as hell.’

The 33-year-old Canadian actor previously explained that he wanted to change direction after featuring in Shang-Chi and took parts in the highly anticipated Barbie live-action movie with Margot Robbie, and the romantic film One True Loves, to avoid being typecast.

If the only gatekeepers to movie stardom came from Tarantino and Scorsese, I would never have had the opportunity to lead a $400 million plus movie.

I am in awe of their filmmaking genius. They are transcendent auteurs. But they don’t get to point their nose at me or anyone.

He told The Hollywood Reporter: ‘To quote Monty Python, “And now for something completely different!” Coming off an action film/martial arts spectacle like Shang-Chi, …read more

Now Qatar has banned fans from playing football outside stadiums

Cars abandoned in floods and trains cancelled due to heavy downpours