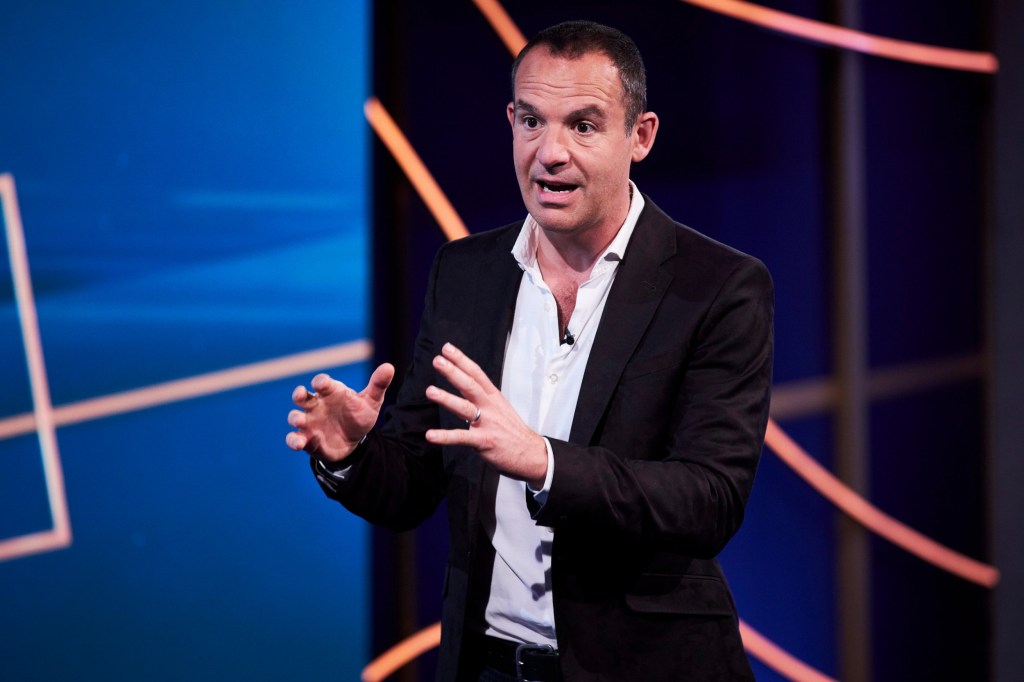 There’s a lot going on right now – energy bills, guarantees, support, rates and more – but Martin Lewis has the UK’s back (Picture: ITV/Shutterstock)

Martin Lewis has unveiled a full-proof guide for anyone worried about energy bills this winter and beyond.

The personal finance guru has sought to clear up some of the public’s biggest questions about energy bills, especially around the energy price guarantee.

Households initially breathed a sigh of relief in September when then prime minister Liz Truss said she would spare millions the pain of 80% higher energy bills by freezing gas and electricity rates for two years.

Yet in a head-spinning reversal, Jeremy Hunt moments after being handed the keys to Number 11 said support would be cut short from April next year.

But what does this all mean for Brits? Martin Lewis has answered people’s top questions.

Is there a maximum energy bill price cap?

When the government or the press say there’s a ‘cap’ on energy bills, that doesn’t mean there’s a ‘maximum’ energy bill people will pay.

Instead, British households have a maximum daily fee and cost per energy unit that providers can charge, Lewis says.

In short, Lewis said: ‘Use more, you pay more; use less, you pay less.’

This means that ‘the price cap is still a cap on standing charges [the price people pay for not using energy at all] and unit rates’.

How does the new price guarantee affect those on a fixed energy price deal?

How the energy price guarantee works, Lewis says, is that it reduces the amount Brits would have been playing from October by about 30%.

Most Brits on a fixed deal, meaning the rate they pay for energy is locked in for the length of the contract, will see what they pay decrease as well.

Though this will depend on how expensive their fixed deal was to begin with, Lewis stresses.

How the enery price guarantee will impact fix deals

Martin Lewis says those on fixed tariffs depends on how expensive it was.

Very cheap fix: (eg, two-year fix from before crisis started). If you pay less than the new price guarantee, there’s no reduction.

High-rate fix: (eg, fixed very recently at high rate to forestall predicted future huge hikes). Your fixed rate should have been reduced substantially, but a few of these may still be costlier than the price guarantee.

‘The reduction only applies to fixes that are more expensive than the price guarantee. Higher fixed rates at most have been reduced only …read more

Pokémon Scarlet and Violet review – I wanna be the very best