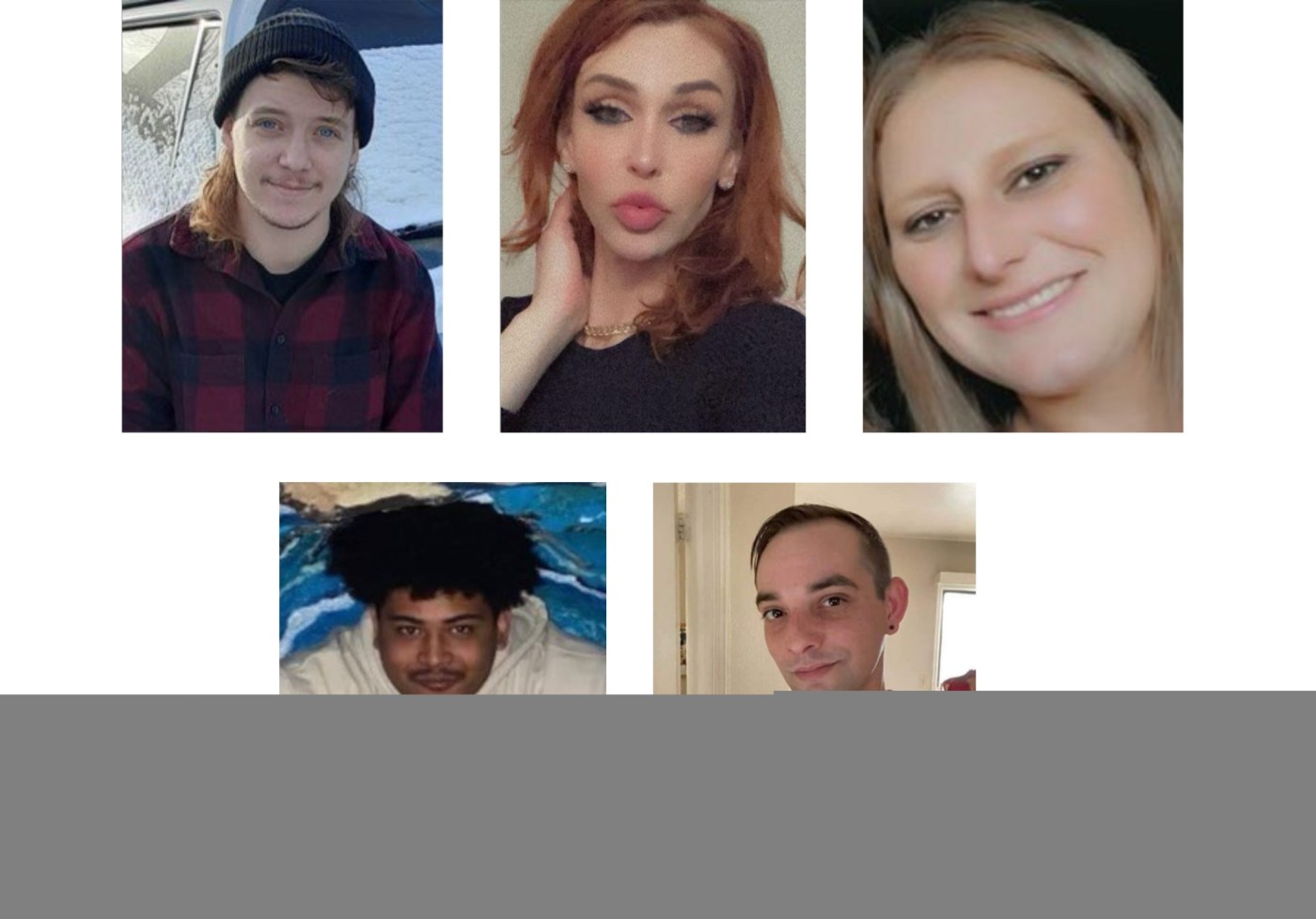 Anderson Lee Aldrich, the alleged gunman in the Club Q nightclub shooting in Colorado Springs that killed five people, grew up in a family mired in dysfunction with significant roots in Southern California.

Aldrich’s father, Aaron Brink, was an MMA fighter from Orange County who dabbled in pornography for awhile, battled an addiction to crystal methamphetamine and spent time in federal prison for smuggling marijuana. His mother, Laura Voepel, had some minor scrapes with the law and once was arrested on suspicion of arson.

Court records show the couple divorced in Orange County in September 2001, when Aldrich was just a year old. At that time, Voepel obtained a court order forbidding any contact between Brink and his son. Following the divorce, Voepel gained full custody of her son and, in the years that followed, moved with her baby to Texas, living at times with the boy’s maternal grandmother, the Washington Post reported.

Randy Voepel, who did not respond to a request for comment Tuesday, attracted attention when he compared the Jan. 6 attack on the Capitol to the Revolutionary War.

“This is Lexington and Concord. First shots fired against tyranny,” he said, according to the San Diego Union Tribune. “Tyranny will follow in the aftermath of the Biden swear in on January 20th.”

Voepel later tried to walk back his comments by tweeting a statement which read in part, “I do not condone or support the violence and lawlessness that took place on Wednesday, January 6th, at our nation’s capital. The loss of life, theft of government property, and blatant disregard for law and order is reprehensible and unnecessary.”

Public records show that Aldrich was so intent on separating himself from his father’s criminal and controversial background that he changed his name at age 15.

Born May 20, 2000, in San Diego as Nicholas Franklin Brink, Aldrich appeared before a judge in Bexar County, Texas, on April 16, 2016, and requested his name be changed to Anderson Lee Aldrich. Judge Barbara Nellermoe granted the petition, court records show.

The petition, obtained Tuesday by the Southern California News Group, stated the reason for the name change was to “protect himself and his future from any connections to his birth father and his criminal history.” It stated that Aldrich had not had any contact with his biological father for several years.

Public records indicate a man with the same name as Aaron Brink has an extensive arrest record in at least three states, and that Laura Voepel had resided in Riverside County, including Lake Elsinore, Murrieta and Temecula, throughout …read more

49ers vs. Cardinals: 5 keys to winning in NFL’s return to Mexico City