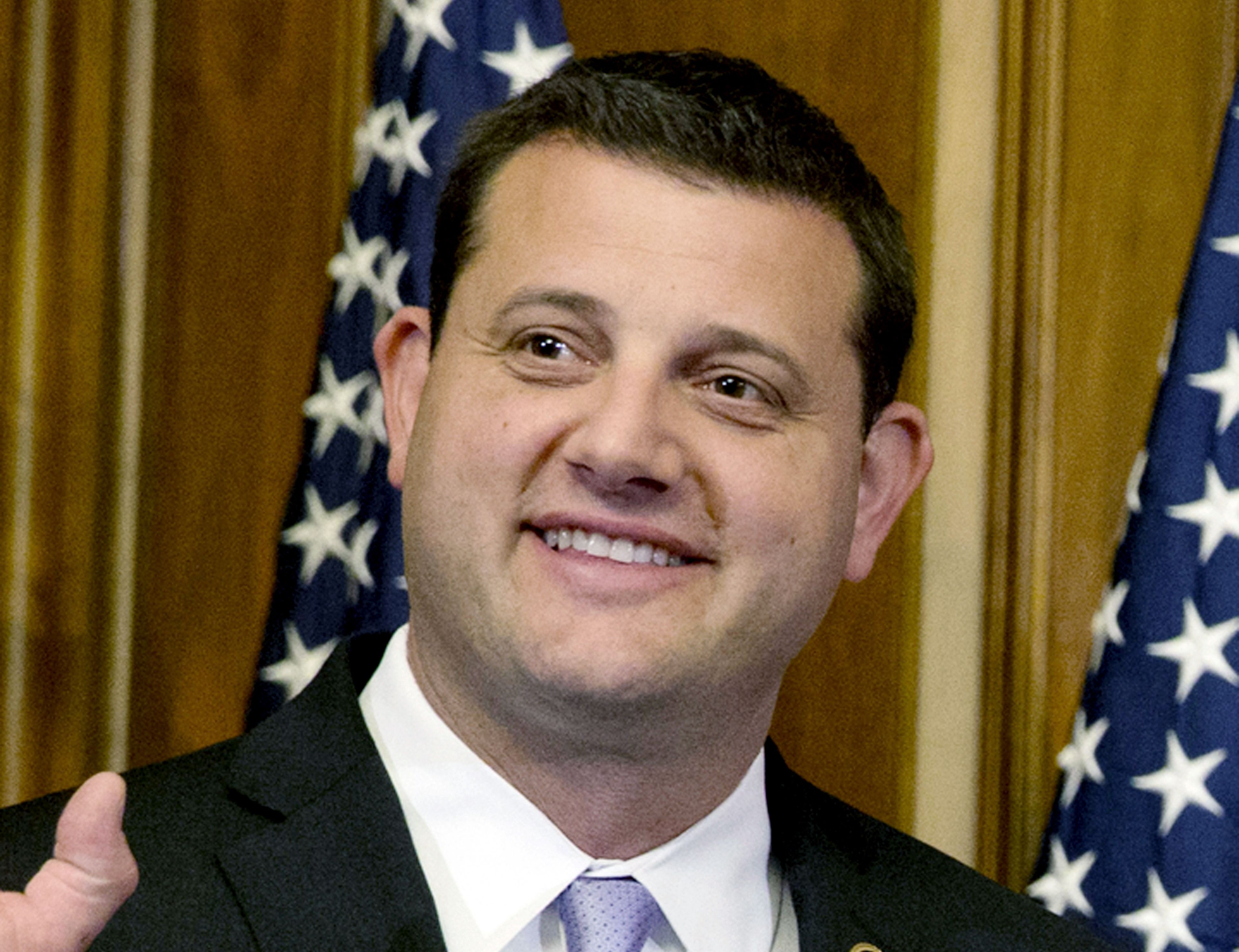 Valadao was one of 10 House Republicans who voted to impeach Trump after the Jan. 6 Capitol insurrection. He is one of only two of those 10 to be reelected, along with Republican Rep. Dan Newhouse of Washington. Others retired or were defeated by Trump-endorsed primary challengers.

Democrats hold a staggering 17-point registration edge in the 22nd District in the state’s farm belt. But Valadao, who was never a Trump loyalist, has highlighted a bipartisan streak to win in left-leaning districts before. He held his seat from 2013 until January 2019, lost it for a term, then won it back in a 2020 rematch with Democrat T.J. Cox.

Salas, a state assemblyman who is considered a moderate, dueled with Valadao over gas taxes, the opioid overdose crisis and health care.

Earlier, Republicans regained control of the House. With Valadao’s victory, Republicans will hold 219 seats next year, Democrats 212. Counting is not yet finished in a handful of other undecided races.

Trump never significantly engaged in the race and Valadao, a dairy farmer and son of Portuguese immigrants, had the state GOP endorsement and the backing of House Republican leader Kevin McCarthy, who is close to the former president.

However, Valadao would break with Trump’s White House at times, including criticizing the administration for family separations at the border. He ran in 2020 as “an independent problem solver” and in one ad highlighted his work with former President Barack Obama on water issues critical to the region.

He has called Trump a driving force in the Jan. 6 Capitol insurrection. Trump’s “inciting rhetoric was un-American, abhorrent, and absolutely an impeachable offense,” Valadao has said.

A ‘barbed wire curtain’ rises in Europe amid war in Ukraine

South Africa faces challenges in transition away from coal

Reality TV stars Todd and Julie Chrisley to be sentenced