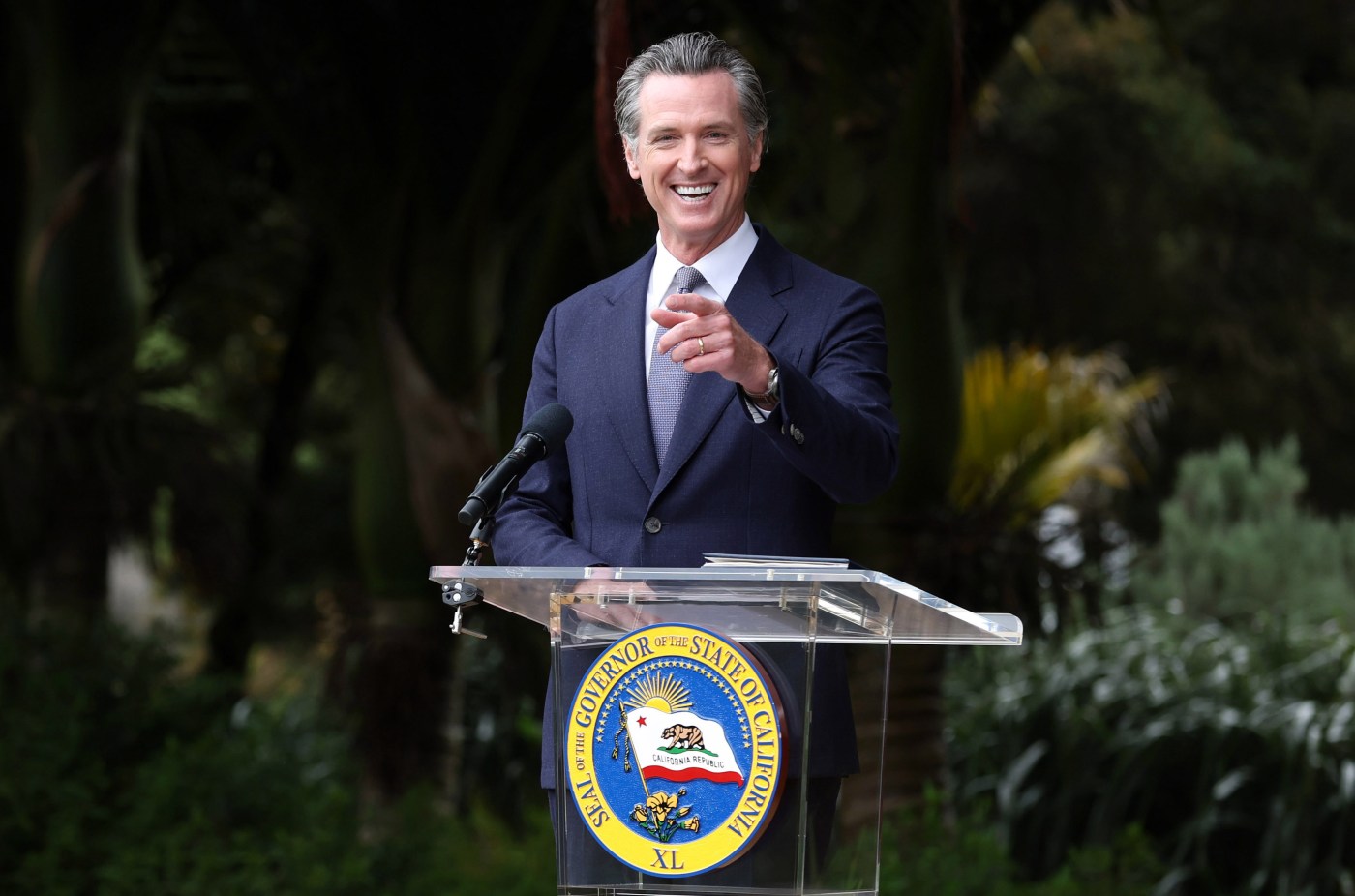 After freezing $1 billion in much-needed state funds and chastising local leaders for doing far too little to address the homelessness crisis, Gov. Gavin Newsom’s office says cities and counties have agreed to step up — and therefore the money will start flowing this week.

Earlier this month, the governor said he would freeze the money — which is supposed to fund everything from shelter beds to case management services in the Bay Area and throughout the state — until local officials produced more ambitious plans to reduce homelessness in their communities.

The surprise announcement, less than a week before Election Day, spurred confusion and frustration from local officials who said they are doing everything they can to get people off the streets despite a chronic shortage of resources.

But the funds weren’t left in limbo for long. After spending two hours Friday meeting with officials from around the state, Newsom agreed to start doling out the money as long as cities and counties promised to step up in the future.

“This was an important conversation that allowed us to speak with candor and to share some good ideas with one another,” Newsom said in a news release.

As the governor contends with growing frustration over the proliferation of homeless encampments, some experts characterized Newsom’s dramatic freezing and then rapid unfreezing of homelessness funds as political — and there was worry it might lead to cities and counties overpromising results.

The homelessness crisis has continued to intensify even though the governor has made the issue a top priority and allocated more than $15 billion to homeless housing and services. His Republican opponent, Sen. Brian Dahle, criticized Newsom for throwing money at the issue with little to show for it, and though Newsom handily won re-election, recent data shows things are getting worse. With the exception of San Francisco which saw a slight decrease, every Bay Area county saw its homeless population increase between 2019 and 2022.

No specific goals or policy changes came out of the Friday meeting, according to those who were there. But the governor’s broad mandate to do better has left some Bay Area communities scrambling to tweak their goals and make them more appealing to the governor, while others say they’re confident they’re already doing enough. Some blamed the discrepancy between what the governor wanted, and what he got, on data snafus. And all were asked to promise to do better next time.

San Jose, which asked for $29 million and pledged to reduce the number of people on its streets 4% by 2024, doesn’t plan to change its current goals, said Ragan Henninger, deputy director of the city’s housing department.

“San Jose has aggressive goals,” she said, adding that the state used a “funky” metric for calculating the goals that didn’t necessarily paint the most accurate picture of the city’s efforts. “We’ve permanently housed almost 9,000 people in the last two years. We’ve built four new interim housing sites, with a fifth that’s going to …read more

What should Mayor-elect Bass do her first week on job? Angelenos offer ideas