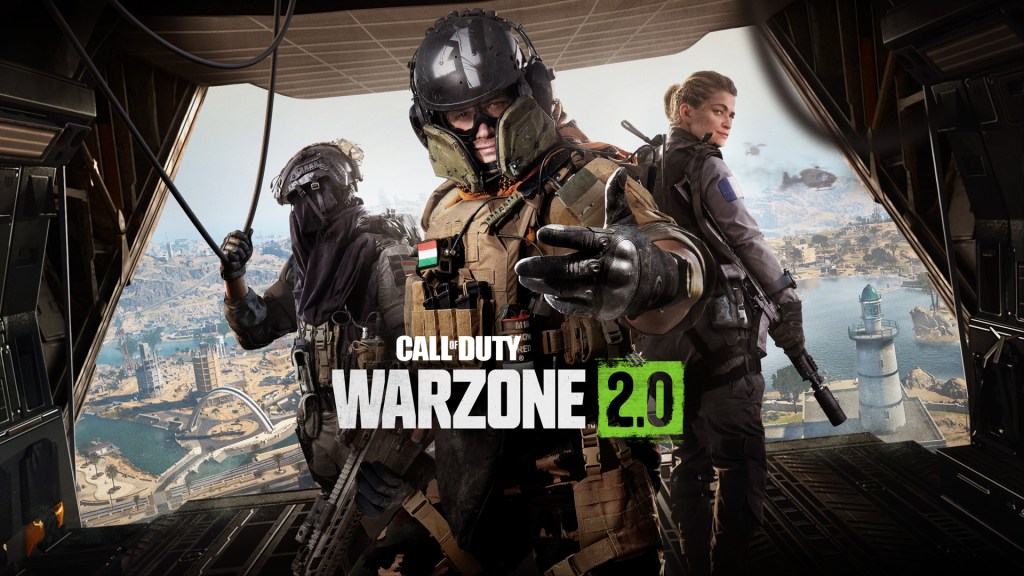 The Tuesday letters page worries that single-player games are getting too long, as one reader enjoys some Black Friday bargains at Smyths.

The first week
So it’s been out for almost a week now and I’m going to come out and say it: Call Of Duty Warzone 2 is a pretty good game. I’ve been playing it quite a bit since it’s come out and I’m very impressed. The new map is great, easily the best so far, and the new features like underwater swimming and the new vehicles do add quite a bit.

Obviously, the gunplay is good and because it’s set in the modern day the guns are all up-to-date and a lot of fun. The only serious complaints you could make, in my view, are DMZ, which isn’t great, and the fact that it’s not really much different than before.

Saying that though, at least DMZ was an attempt to do something new, so I can’t even really criticise it for that. Maybe it’ll eventually get ruined by cheaters and bugs, like the first one, but for now this is a really great game that I’d definitely recommend.
Snake Eyes

Future conversations
I have to admit I’m pretty shocked to hear about Pokémon Scarlet and Violet doing so well, compared to the rest of 2022 and other Pokémon games. Just goes to show again that no matter what hardcore gamers think the vast majority of people are oblivious to the complaints and the controversies.

Not that I really understand what the beef is with Scarlet and Violet. I picked up Scarlet on Friday and thoroughly enjoyed it over the weekend. I couple of times the frame rate chugged a bit, but literally twice for 30 seconds. Apart from the camera being no good in the long grass I wouldn’t say I had any real technical complaints. It’s the best looking game on the Switch but it’s a major improvement on the last two Pokémon games.

I get the feeling the last few years of the Switch are going to get really tedious, with Digital Foundry and the rest always going on about performance and ruining the conversation about otherwise great games. Zelda: Tears Of The Kingdom is going to be particularly hard to bear, I can tell.
Exizt

The third tier
Can’t argue with the Reader’s Feature at the weekend, about PS Plus Premium being a disaster. On any level it just doesn’t make any sense. Why even have it, if its only purpose is going to be to have people pointing and laughing at how Sony has messed up.

I too would bet that nobody is going to write in and say they’re satisfied with Premium as the whole thing seems completely indefensible. But what makes all this so weird is that PS Plus Extra is really good, I’d recommend that to anyone.

Stock Market: Suez Canal Update! Floating!
When is the next London bus strike and which routes are affected?