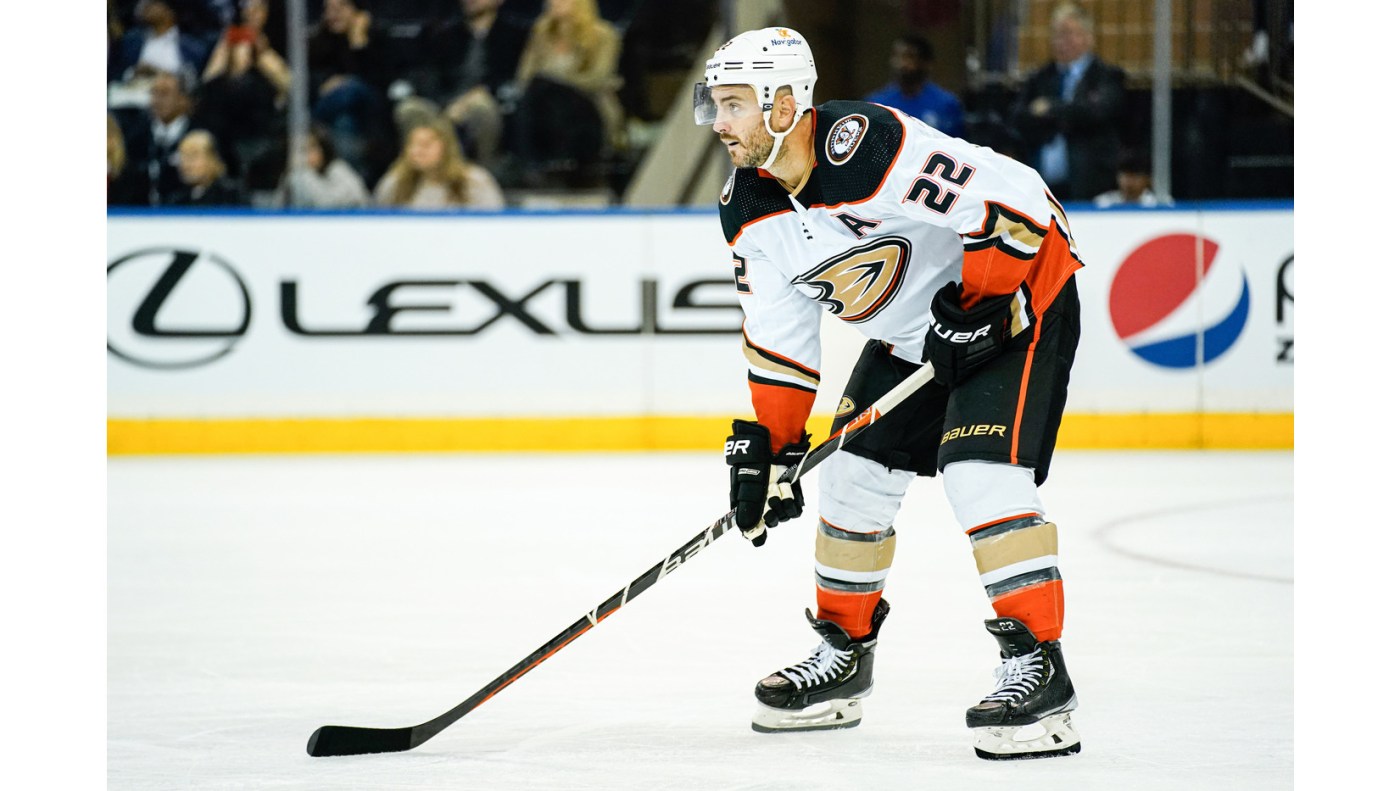 ST. LOUIS — Ducks defenseman Kevin Shattenkirk had two dates circled on the calendar at the beginning of the year – Nov. 19 and Nov. 21.

Two games against his former team, the Blues, in St. Louis. Fortunately, for Shattenkirk, he was able to get back in the lineup for the second of two games here, on Monday night, after watching part of Saturday’s 6-2 loss to the Blues from the pressbox at Enterprise Center.

Shattenkirk spent nearly seven years in St. Louis and made an impact.

“It’s more of a testament to the people here,” he said before Monday’s game. “They’re just huge supporters of the team and the players. You really get to know people. It’s a big, small city.

Shattenkirk was injured on Nov. 9 against Minnesota and unable to complete the game against the Wild, missing the next four games with a lower-body injury. He was activated off injured reserve on Saturday.

“Before that (Minnesota) game, I had no issues,” he said. “There was nothing that I felt. Even in the game, I couldn’t tell you what play might have caused it.

“It was very strange, I think I made an indirect pass up the ice, went to jump out of the way and join. Then the next shift, I started with Simon (Benoit) and I made a pass over to him … and felt a little something grab. I tried to go again and it grabbed even more. It was almost like my body kind of guarding against it.”

The Ducks have gone with 11 forwards and seven defensemen several times this season, and they utilized that lineup again on Monday.

“It’s probably the right thing to do too,” Shattenkirk said. “Just making sure that everything is OK with me. I certainly wouldn’t want to come back and have anything happen and have the guys short on the back end.

Where do the Ducks stand historically?

“We have seven guys that can play and it’s nice to have that luxury to plug us all in and get everyone the right amount of time if everything goes well.”

With seven on the back end, there was plenty of juggling going on. In the first period, Shattenkirk was first paired with Colton White and then Simon Benoit, and he was on the ice with Cam Fowler when Fowler tied the score at 1-1 with 18 seconds left in the period.

One dead, two injured after shooting on I-80 in Oakland