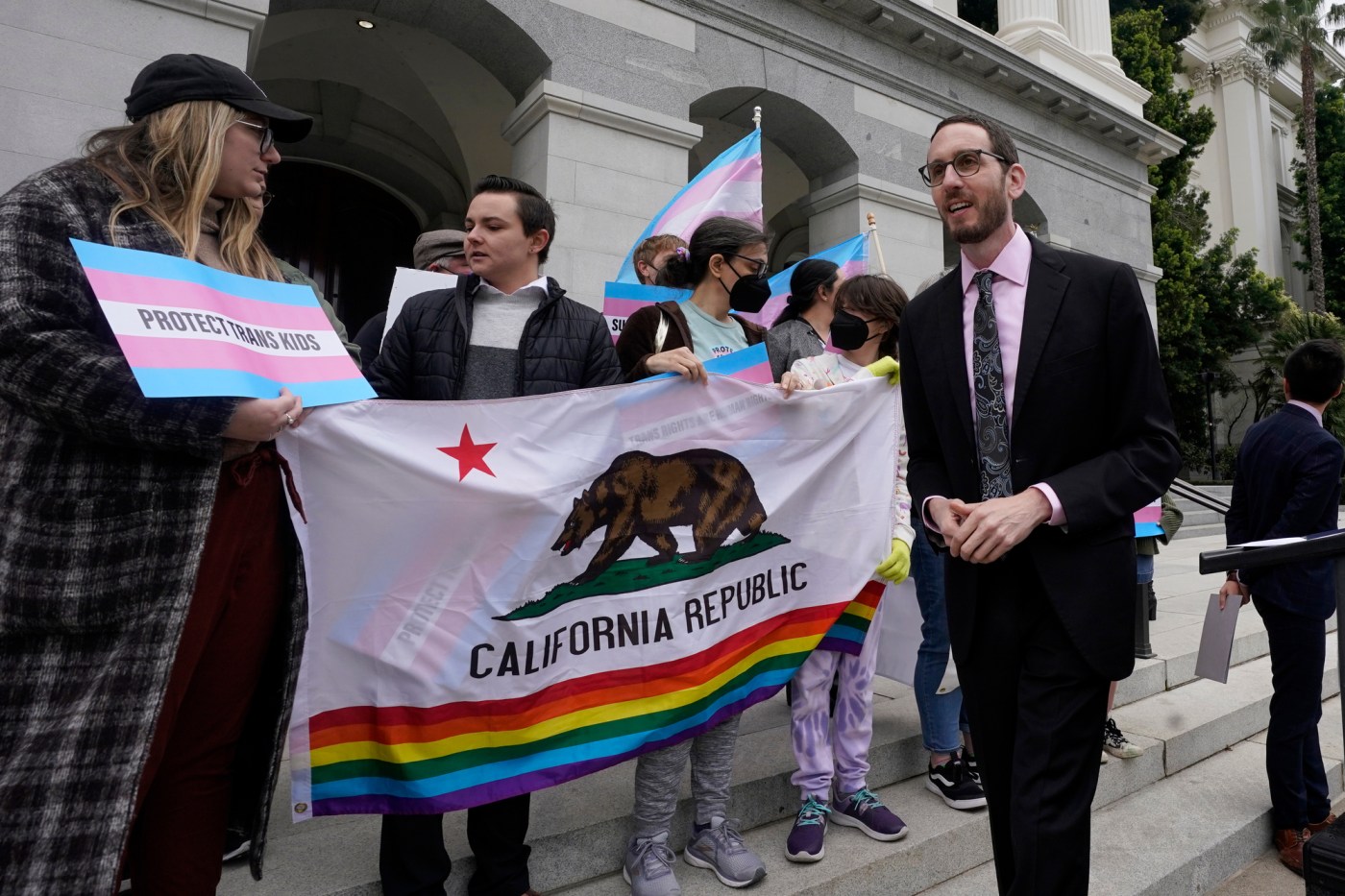 SACRAMENTO — While LGBTQ candidates and their supporters celebrated several milestone victories around the nation in this year’s midterm elections, California quietly reached its own: At least 10% of its state lawmakers identify publicly as LGBTQ, believed to be a first for any U.S. legislature.

The California legislators, all Democrats, are proud of their success but say it underscores the hard work that remains in their own state and elsewhere, such as handling the fallout from measures such as Florida’s “Don’t Say Gay” law, which bans some lessons on sexual orientation and gender identity, or laws in other states limiting transgender students’ participation in sports or blocking gender-affirming medical care for youths.

The milestone was further shrouded by the Saturday night shooting at a gay nightclub in Colorado, which killed five people and wounded many others. The suspect was charged with murder and hate crimes. Colorado Gov. Jared Polis, who just won a second term, was the first openly gay man elected as a state’s governor when he won in 2018.

“When it comes to LGBTQ people, we’re on two tracks: One track is that societally we’re winning. People by and large are totally fine with LGBTQ people, they support us, they are accepting and willing to vote for LGBTQ candidates,” California state Sen. Scott Wiener, a member of the LGBTQ Caucus, said Monday.

Yet, he said, “despite the fact that we are winning the battle in society at large, you have a very vocal, dangerous minority of extremists who are consistently attacking and demonizing our community.”

At least 519 out LGBTQ candidates won elected office this year, in positions ranging from school board up to Congress and governor, said LGBTQ Victory Fund press secretary Albert Fujii. That’s a record, well up from 2020, when 336 LGBTQ candidates won, according to the group, which along with Equality California calculated that California is the first state to pass the 10% threshold.

Of the 12 current or soon-to-be members of the California Legislature, eight were already part of its LGBTQ Caucus, including the leader of the Senate and three other senators whose terms run until 2024. Four current LGBTQ Assembly members won reelection Nov. 8, with two new Assembly members and two new senators joining them, increasing the caucus’s ranks by 50%. The AP has not yet called one remaining race that could add an additional LGBTQ lawmaker.

The lawmakers will be sworn in for their new terms Dec. 5; between both chambers there are 120 total legislators.

New Hampshire and Vermont have each had more LGBTQ legislators, according to the institute, but their legislatures are bigger than California’s and so have not reached the 10% threshold.

Harriette Cole: He didn’t know how painful his reminiscing was to me