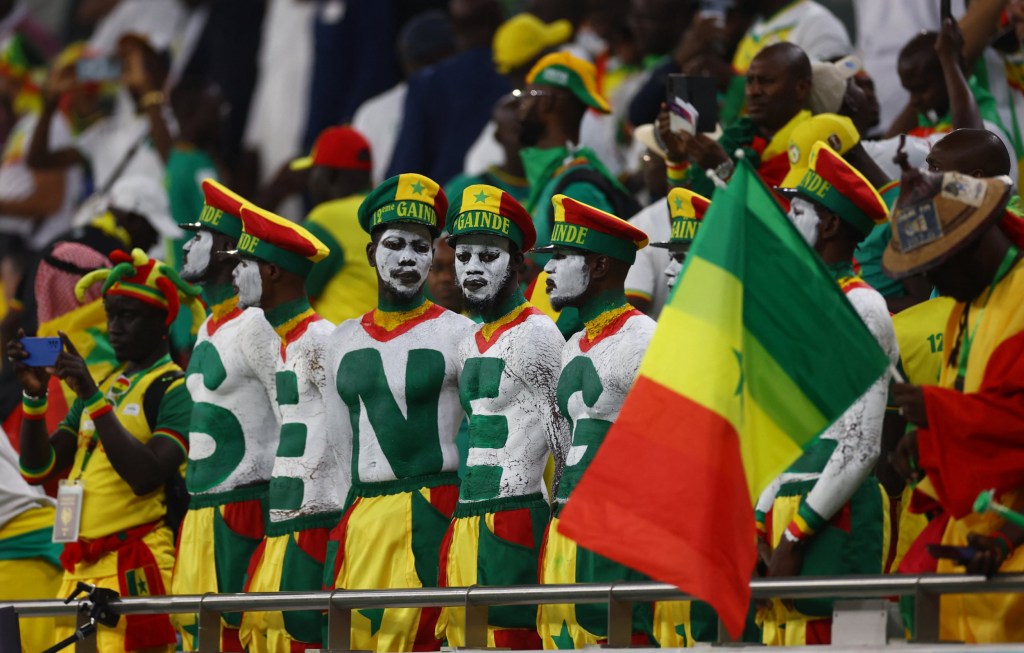 Netherlands and Senegal kick off their World Cup campaigns with their Group A opener at the Al Thumama Stadium on Monday.

Senegal are without their influential forward Sadio Mane due to injury, but Chelsea duo Edouard Mendy and Kalidou Koulibaly are in the starting side.

For Netherlands, they start their World Cup run without Memphis Depay, while Louis van Gaal starts with Andries Noppert in goal, who has just one cap for the national side.

Stock Market: Suez Canal Update! Floating!
Who died in the final episode of The Walking Dead?