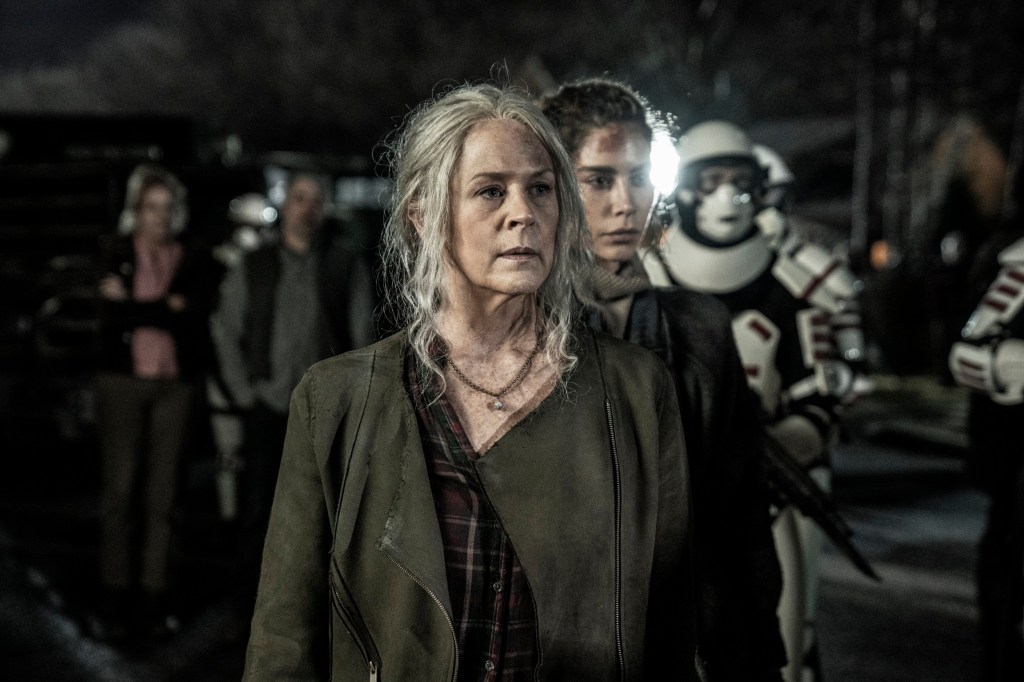 The showrunner for The Walking Dead has shared an emotional message as the epic series comes to an end, coming close to tears while expressing her gratitude towards the show’s fans.

Having first premiered all the way back in 2010, the drama about a post-apocalyptic world overrun by the undead has finally drawn to a close with season 11 episode 24, aptly titled ‘Rest In Peace’.

Nonetheless, it is the end of an era, and Metro.co.uk recently had the chance to ask The Walking Dead showrunner Angela Kang how she feels about all of the fans who have supported the comic book-inspired adventure every step of the way.

During our conversation, we mentioned to the TV writer how some fans who’ve watched TWD since season one were kids and teenagers when it first premiered, meaning that they’ve seen the series through all the way into adulthood.

When asked what her message would be to those who have demonstrated their loyalty to the programme over the years, Angela said: ‘My message is, thank you for coming along on the journey – I’m going to try not to cry.’

Angela, who’s worked on TWD for over a decade and took on the role of showrunner for the final three seasons, explained how her own child was born while she was working on the series in season three.

‘He’s now just turned 10, so I’m particularly moved by the stories of people who started watching this when they were young and kind of grew up watching it, or people who went through an entire stage of life during the run of this show,’ she said.

‘Because I do think life works in cycles, so the number of years that this show has been on, that’s like a whole stage of life for people.’

The producer revealed that conversations are shared among The Walking Dead family about the significance of their support from audiences, as she stressed: ‘It’s so touching to all of us.’

Angela became emotional when expressing how much the fans meant to her (Picture: Metro.co.uk)
How do you feel about The Walking Dead coming to an end?Comment Now

‘We talk a lot behind the scenes about how much the fans of this show have just touched our hearts and meant a lot to us, and I just want to say thank …read more