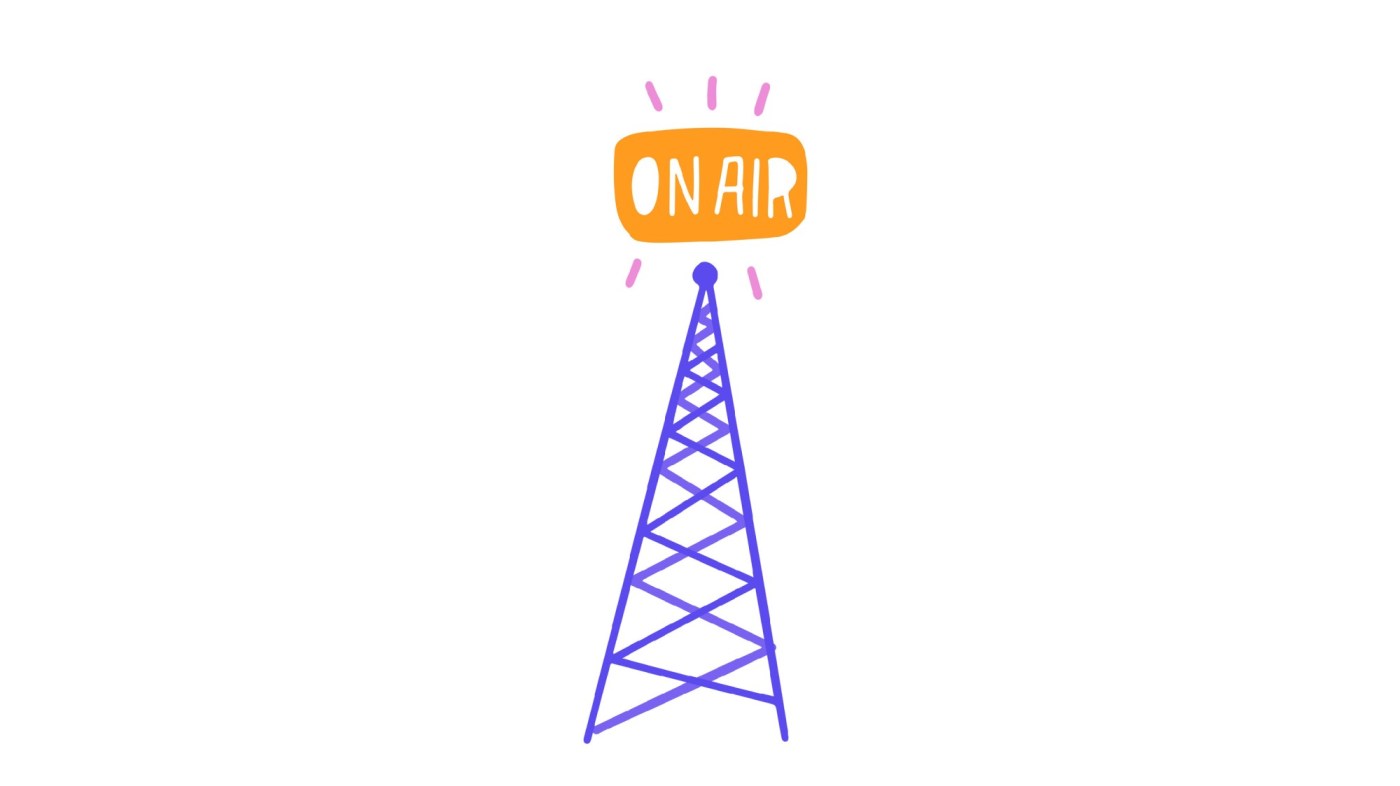 One of the absolute greats of radio – Wally Clark – passed away November 14th at the age of 84.

Clark is one of the crew that brought KIIS-FM (102.7 FM) to prominence starting in 1982 when he was named general manager of the station, which was then owned by Gannett. Teaming up with programmer Gerry DeFrancisco, Clark had a tremendously talented on-air staff including Rick Dees, who had recently moved over from KHJ (930 AM), “Big” Ron O’Brien, Bruce Vidal, Paul Freeman and more, plus a strong music playlist, and a can-do attitude that brought excitement back to radio.

KIIS-FM was all-disco for a time before Dees’ arrival, and when Dees first arrived at KIIS, it was a sleepy (honestly pretty awful) adult contemporary station that barely registered among listeners. Had management at K-WEST (now KPWR, 105.9 FM) given master programmer Chuck Martin more support, K-WEST would have dominated and KIIS may never have moved to top-40.

But K-WEST didn’t support Martin; management apparently felt that top-40 was a dead format, and moved to adult contemporary as Magic 106.

Meanwhile, Gannett sensed that they could make a mark and put into place a powerhouse staff, re-launched KIIS-FM as top-40, and not only saved the station, they saved top-40 radio itself.

Clark was absolutely a major reason for the station’s success. Through his tenure, he supported his staff, protected them from corporate managers, figured out ways to appease the bean counters when he blew the promotional budget, and allowed creativity to thrive.

In an era marked by stations that thought being “good” was good enough, Clark and his team believed that they could do better. A goal was set to not only make KIIS-FM No. 1 in the ratings locally, but he also wanted them No. 1 nationally. Under his leadership, the station increased its ratings into and beyond 10 shares, and the station soon set a record for commercial advertising rates in much the same way KHJ had done more than ten years prior.

He once told me that it was fairly easy to hold back corporate suits from causing problems. “When you’re the No. 1 station in the nation, they tend to leave you alone, even when you’re way over budget,” he explained a few years ago.

And they went over budget a lot. Again, much like KHJ, they were the king of contests … daily cash payoffs, cars, trips. They paid their talent handsomely, in recognition of the work they did. They got out into the community with “weekend warmups,” getting to know listeners directly and personally. They did charity work, had community events and concerts, and a top-notch news and public affairs staff. They hired the best engineers and had the best jingle package. In essence, they were unstoppable.

Until they weren’t. When Clark left in 1986, things started declining. Power 106 launched and started taking listeners with their “fresh new music mix” highlighting new dance tracks. KIIS-FM at the time overreacted and started losing its way. Was it a loss of …read more