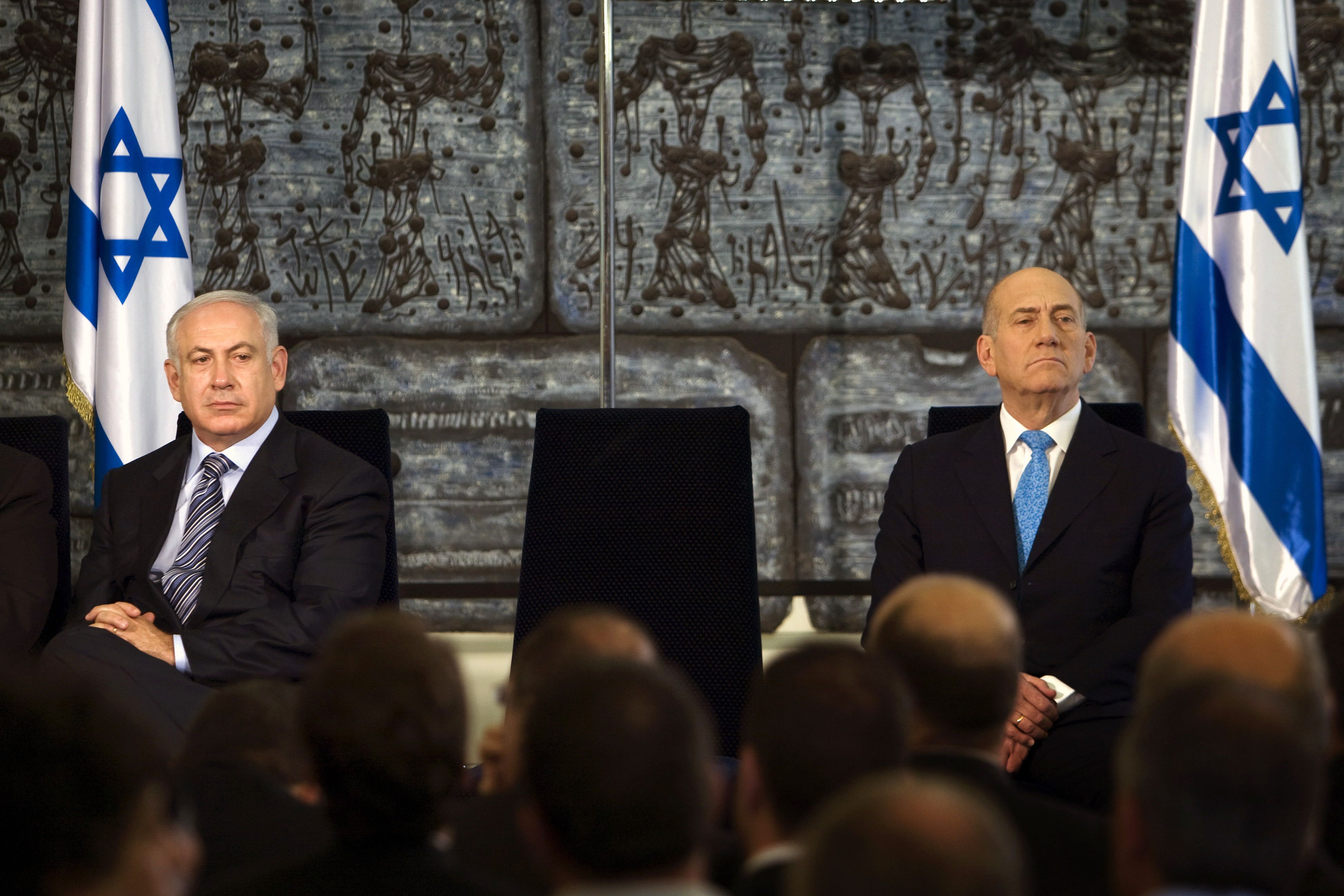 An Israeli court ruled Monday that former Israeli prime minister Ehud Olmert defamed his successor, Benjamin Netanyahu, and ordered him to pay damages to the former leader and his family.

The high-profile defamation suit that kicked off earlier this year pitted the only Israeli prime minister ever to go to prison against the ousted longest-serving leader of the country.

Netanyahu sued Olmert for remarks he made in 2021, after a series of inconclusive parliamentary elections. At the time, Netanyahu refused calls to step down while on trial for corruption charges.

The Tel Aviv Magistrate’s Court dismissed Olmert’s claim that he was “expressing an opinion in good faith” by saying Netanyahu exhibited “crazy behavior” and that his wife and son suffered from “mental illness.”

The court ruled that Olmert’s remarks on DemocraTV in April 2021 constituted defamation of character and ordered the former prime minister to pay damages totaling around $18,000 to Netanyahu and his family, as well as legal costs. Olmert can appeal the decision.

News4JAX celebrates love with community during 2022 Pride Parade on Sunday