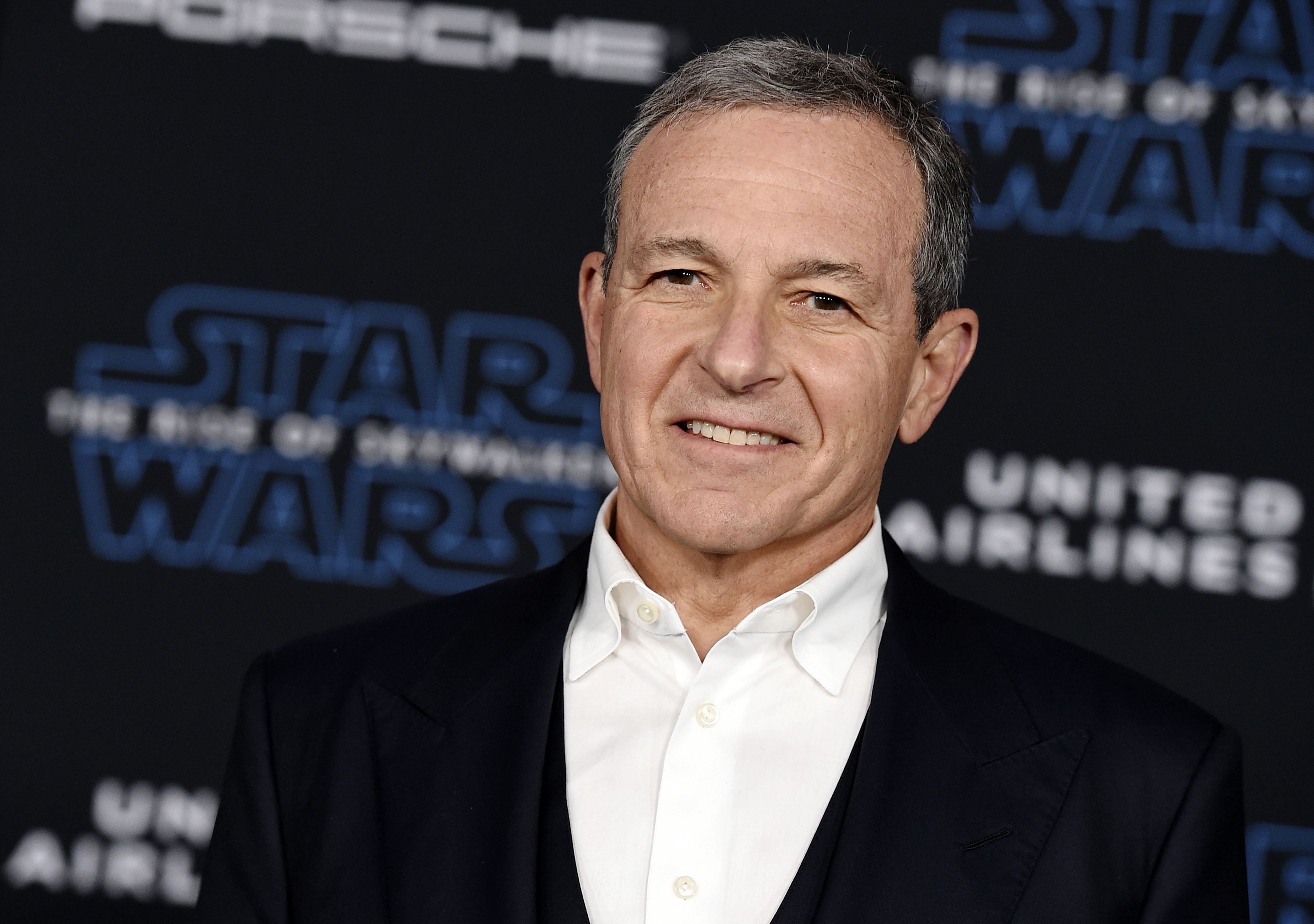 The Walt Disney Company announced late Sunday that former CEO Bob Iger would return to head the company for two years in a move that surprised the entertainment industry.

Disney said Bob Chapek, who succeeded Iger in 2020, had stepped down from the position.

“The Board has concluded that as Disney embarks on an increasingly complex period of industry transformation, Bob Iger is uniquely situated to lead the Company through this pivotal period,” board Chair Susan Arnold said in a statement from Disney.

Arnold thanked Chapek for his service, including his time during “the unprecedented challenges of the pandemic.”

Iger steered Disney through its absorption of Lucasfilm, Pixar, Marvel and Fox’s entertainment businesses and the launch of Disney Plus.

Iger led Disney for 15 years before stepping down in 2020.