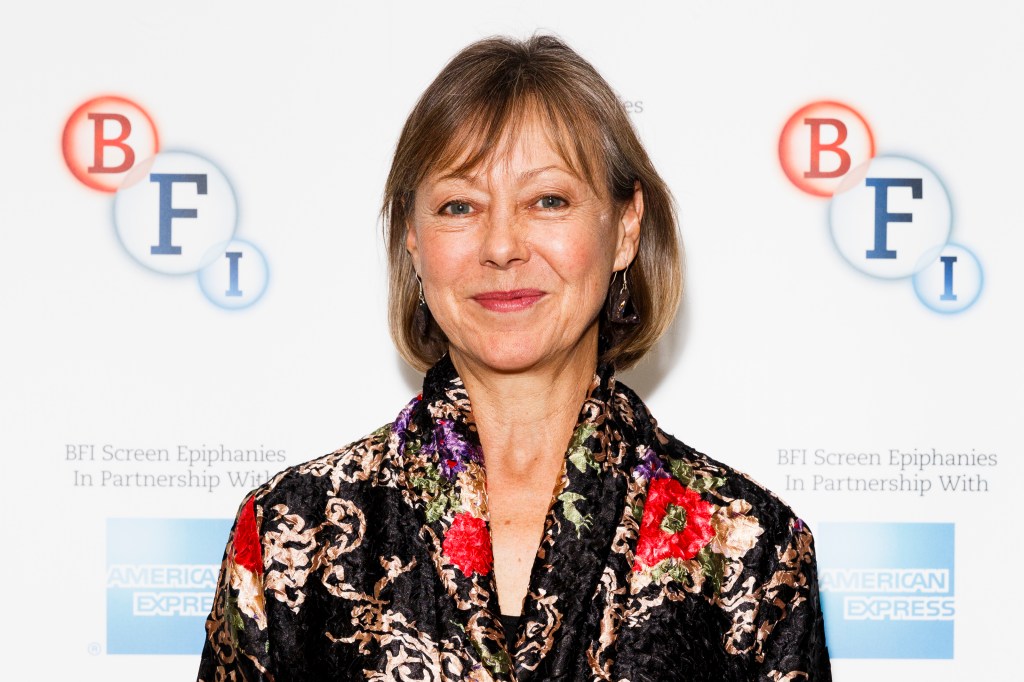 Jenny Agutter has blasted Tom Cruise for reportedly landing his helicopter near Call The Midwife’s set in Surrey as it’s accused of causing disruptions while filming scenes.

The Top Gun star allegedly sparked chaos above the film set in Longcross Studios after his chopper forced stars to re-shoot their scenes due to the loud noise of the machine.

Also filming in the Surrey location, the Hollywood icon was in the area working on production for Mission: Impossible – Dead Reckoning Part Two in which he’ll revisit his Ethan Hunt role.

Jenny, who plays nun Sister Julienne in the hit TV drama, fired shots at the actor for his sky-high antics.

She said: ‘Tom Cruise keeps on ruining our filming by landing his helicopter right outside where we’re shooting.’

The 60-year-old Hollywood star has a helicopter licence and reportedly enjoys taking it for a spin above the Surrey studios.

The Call The Midwife cast had to reshoot scenes after a helicopter disruption (Picture: Chris Jackson/Getty Images)
Tom has a helicopter licence and takes his toy for a spin regularly over the studios (Picture: Ricky Vigil M/GC Images)

When asked whether she was going to give Tom a piece of her mind, Jenny joked to The Mirror: ‘In my habit! Imagine.

‘“Excuse me Tom, but look we’re trying to film. I don’t know about you, but just get your helicopter out of here quickly!”’

The actress has been appearing in the BBC One fixture since 2012. Season 11 of the hit period drama came out on Netflix in September after its run on BBC One earlier in February of this year.

The actress has a daredevil past and has appeared in several superhero flicks (Picture: Anthony Devlin/Getty Images)

This season is set in 1967 and tells the story of Nancy, who begins her first day as a newly qualified midwife.

Not the only adrenaline junkie of the pair, she rivalled the Mission Impossible star when she played in Marvel movie Avengers Assemble and then two years later, in Captain America: The Winter Soldier.

Chatting about a potential return to the world of superheroes and jam-packed action, the 69-year-old said she definitely wouldn’t rule it out.

‘I’d love to go back to Marvel again, that would be fun. I really want to get involved with the stunts.’

Tom is still revelling in the success of his box office hit, Top Gun: Maverick that grossed over $1.5billion (£1.3bn) when it hit screens.

MORE : Call The Midwife’s Jennifer Kirby on ‘pushing’ herself as an actress and sinking her teeth into …read more

Should you keep doors open or closed when the heating is on?