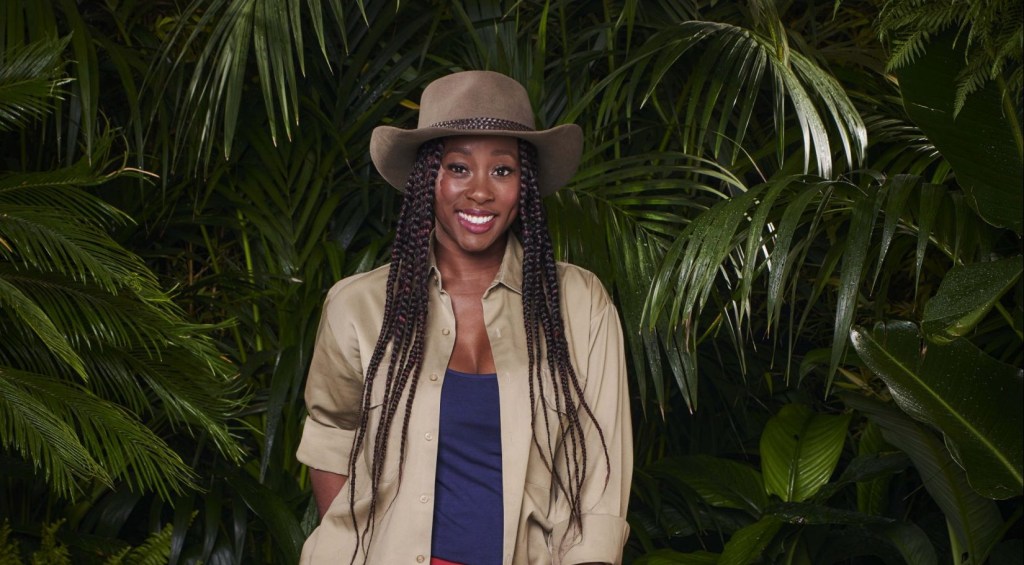 After two weeks in the Australian jungle, Scarlette Douglas has become the second star to be eliminated from I’m A Celebrity… Get Me Out Of Here!

The A Place in the Sun presenter follows Loose Women and ITV newsreader Charlene White, who became the first campmate sent packing on Friday night.

Scarlette joined the likes of Boy George, Mike Tindall, and Jill Scott for a star-studded series, which saw the reality show return Down Under for the first time since the pandemic hit.

And, after enduring trials, facing bugs, and surviving sometimes on very little food, it’s time for the star to return to their home comforts.

Hosts Ant and Dec entered the camp to deliver the news, leaving the rest of the celebrities shocked and upset to lose another campmate.

Scarlette became incredibly tearful as she said her goodbyes and hugged her fellow celebs, with Babatunde Aleshe – who was also in the bottom two – particularly shocked.

I’m A Celebrity continues tomorrow at 9pm on ITV.

MORE : Charlene White feared losing her job following Matt Hancock’s I’m A Celebrity arrival: ‘It went from me having a laugh to me constantly worrying’

Stock Market: Suez Canal Update! Floating!
What is PIP, who is eligible, and how much is it going up by?