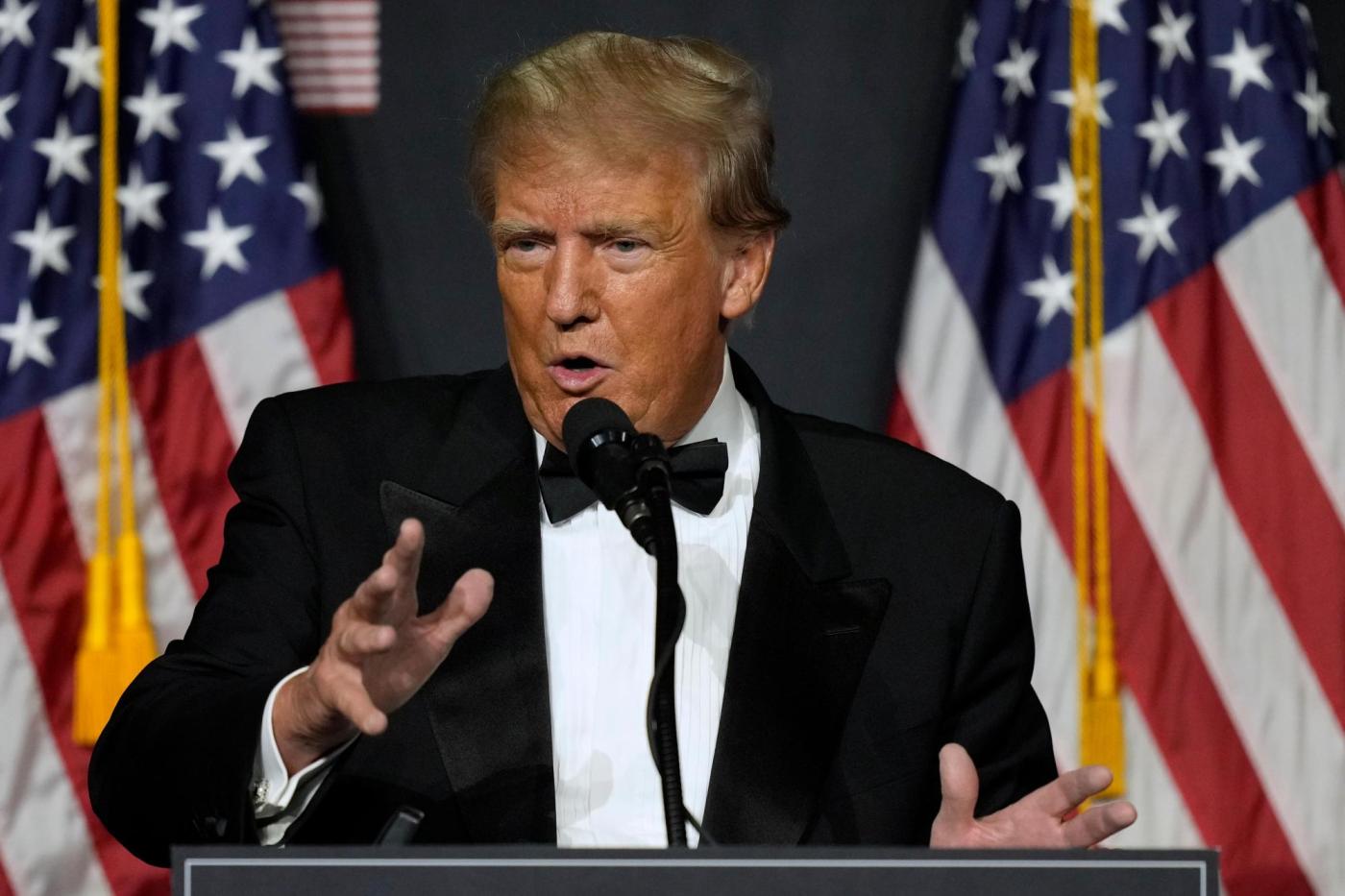 Elon Musk reinstated Donald Trump’s account on Twitter on Saturday, reversing a ban that has kept the former president off the social media site since a pro-Trump mob attacked the U.S. Capitol on Jan. 6, 2021, as Congress was poised to certify Joe Biden’s election victory.

Musk made the announcement in the evening after holding a poll that asked Twitter users to click “yes” or “no” on whether Trump’s account should be restored. The “yes” vote won, with 51.8%.

“The people have spoken. Trump will be reinstated. Vox Populi, Vox Dei,” Musk tweeted, using a Latin phrase meaning “the voice of the people, the voice of God.”

Shortly afterward Trump’s account, which had earlier appeared as suspended, reappeared on the platform complete with his former tweets, more than 59,000 of them. However his followers were gone, at least initially.

It is not clear whether Trump would actually return to Twitter. An irrepressible tweeter before he was banned, Trump has said in the past that he would not rejoin even if his account was reinstated. He has been relying on his own, much smaller social media site, Truth Social, which he launched after being blocked from Twitter.

And on Saturday, during a video speech to a Republican Jewish group meeting in Las Vegas, Trump said that he was aware of Musk’s poll but that he saw “a lot of problems at Twitter,” according to Bloomberg.

“I hear we’re getting a big vote to also go back on Twitter. I don’t see it because I don’t see any reason for it,” Trump was quoted as saying by Bloomberg. “It may make it, it may not make it,” he added, apparently referring to Twitter’s recent internal upheavals.

The prospect of restoring Trump’s presence to the platform follows Musk’s purchase last month of Twitter — an acquisition that has fanned widespread concern that the billionaire owner will allow purveyors of lies and misinformation to flourish on the site. Musk has frequently expressed his belief that Twitter had become too restrictive of freewheeling speech.

His efforts to reshape the site have been both swift and chaotic. Musk has fired many of the company’s 7,500 full-time workers and an untold number of contractors who are responsible for content moderation and other crucial responsibilities. His demand that remaining employees pledge to “extremely hardcore” work triggered a wave of resignations, including hundreds of software engineers.

Users have reported seeing increased spam and scams on their feeds and in their direct messages, among other glitches, in the aftermath of the mass layoffs and worker exodus. Some programmers who were fired or resigned this week warned that Twitter may soon fray so badly it could actually crash.

Musk’s online survey, which ran for 24 hours before ending Saturday evening, concluded with 51.8% of more than 15 million votes favoring the restoration of Trump’s Twitter’ account. It comes four days after Trump announced his candidacy for the presidency in 2024.

Kurtenbach: The Niners showed their best in Mexico City. It’s the NFC’s best

How did California yo-yo from a $100 billion surplus to a projected $25 billion shortfall — in just one year?