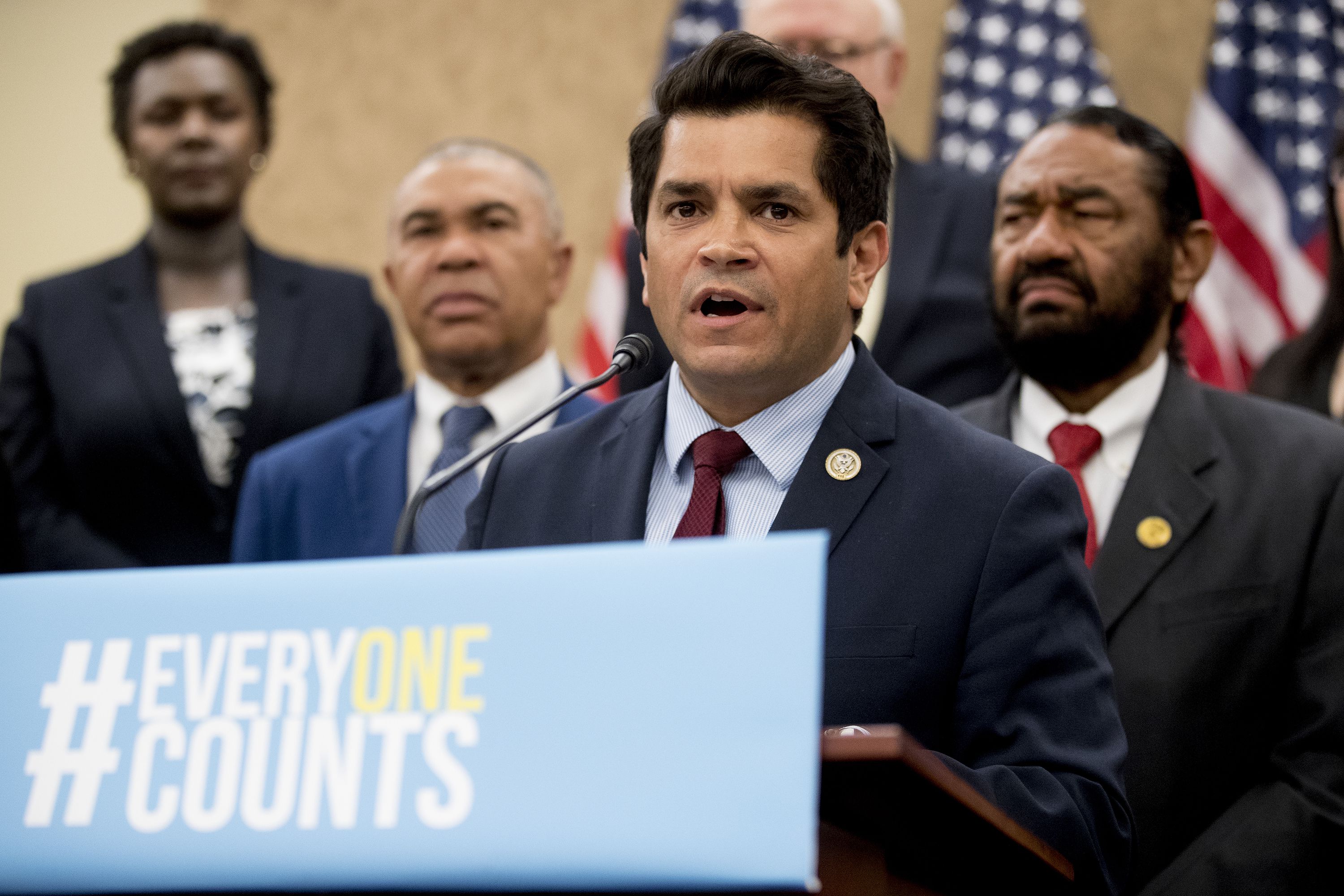 The race was a rematch from 2020 when Gomez defeated Kim, an immigration lawyer. Under California’s primary rules, only the top two finishers advance to the November election, which set up the fight between two Democrats.

Fewer than 1 in 10 voters in the district are Republicans, over 60% are Democrats and most of the remainder are independents who lean Democratic.

Earlier this week, Republicans regained overall control of the House by reaching the 218 seat threshold for a majority. The outcome in the Los Angeles district doesn’t sway the balance of control since both candidates were Democrats.

Counting is not yet finished in a handful of other undecided races.

Gomez’s campaign touted him as “the proven progressive who delivers for us,” and his website includes photographs of him with Vermont Sen. Bernie Sanders and New York Democratic Rep. Alexandria Ocasio-Cortez. It spotlights that he supports Medicare-for-all and Green New Deal climate change proposals.