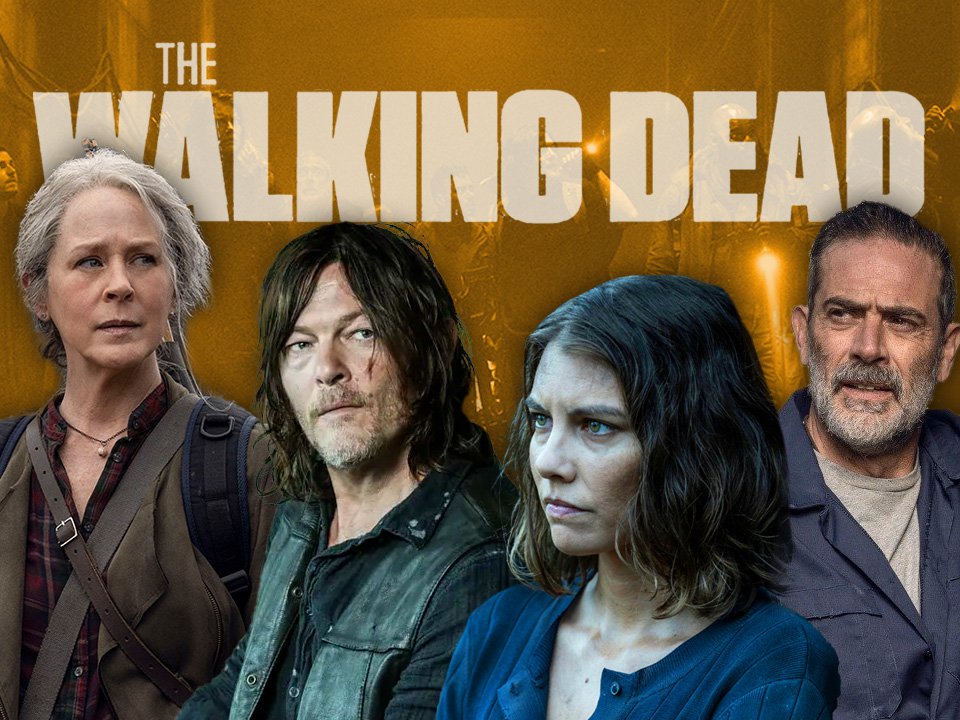 It’s all comes down to this Sunday’s episode – but could The Walking Dead carry on? (Picture: AMC/Metro.co.uk)

Season 11 of The Walking Dead will be its last, and we’re now so close to the season finale we can almost taste it.

Fans of the long-running post-apocalyptic series are predicting all sorts for the Sunday’s big showdown, with theories ranging from the entire cast being wiped out to a dramatic return for Rick Grimes (Andrew Lincoln).

The penultimate episode saw several characters attempting to overthrow Pamela Milton (Laila Robins), the governess of the Commonwealth, before a huge herd was directed towards the city to force a lockdown.

But will the series finale of The Walking Dead be the end of the story?

Could there be a season 12 of The Walking Dead?

The likelihood of a 12th season of The Walking Dead is pretty slim at the present moment in time, with no plans announced to revive the show once it reaches its conclusion. No renewal has been announced by its network AMC.

The 11th season has adapted issues 175 to 193 of The Walking Dead comic series by Robert Kirkman and Tony Moore, upon which the entire show has been based. The 193rd and last edition of the comic was published in July 2019.

There is a chance that it could pull a surprise “To be continued” on its loyal viewers, but the story looks to be concluding. The Walking Dead has also been losing huge amounts of viewers since its seventh season.

What spin-offs of The Walking Dead are planned?

Rick and Michonne aren’t the only ones with an upcoming spin-off series (Picture: AMC)

The Walking Dead has been releasing spin-off series basically ever since it began. Torn Apart, Cold Storage, and The Oath were all created by Greg Nicotero and released online for loyal fans to find out more about its world.

Fear the Walking Dead, which started in 2015, begins before the events of the main series. It eventually catching up and overlaps. It follows the Clark family as they experience the beginning of the zombie outbreak, and has recently been renewed for an eighth season.

World Beyond was a short-lived spin-off that shed more light on the Civic Republic Military, while anthology series Tales of the Walking Dead debuted in August 2022.

… Negan and Maggie have got one too! (Picture: AMC)

Going forward, a spin-off series following Rick and Michonne (Danai Gurira) will premiere in 2023 alongside an untitled spin-off focusing on Daryl (Norman Reedus) which will move the Walking Dead story to Europe.

That leaves Dead City, a series that follow Maggie (Lauren Cohan) and Negan (Jeffrey Dean Morgan) after the events of the series, potentially spoiling the fact that they are likely so survive the series finale.

When is the final episode …read more

Iranian photographer destined for World Cup vanishes after being arrested