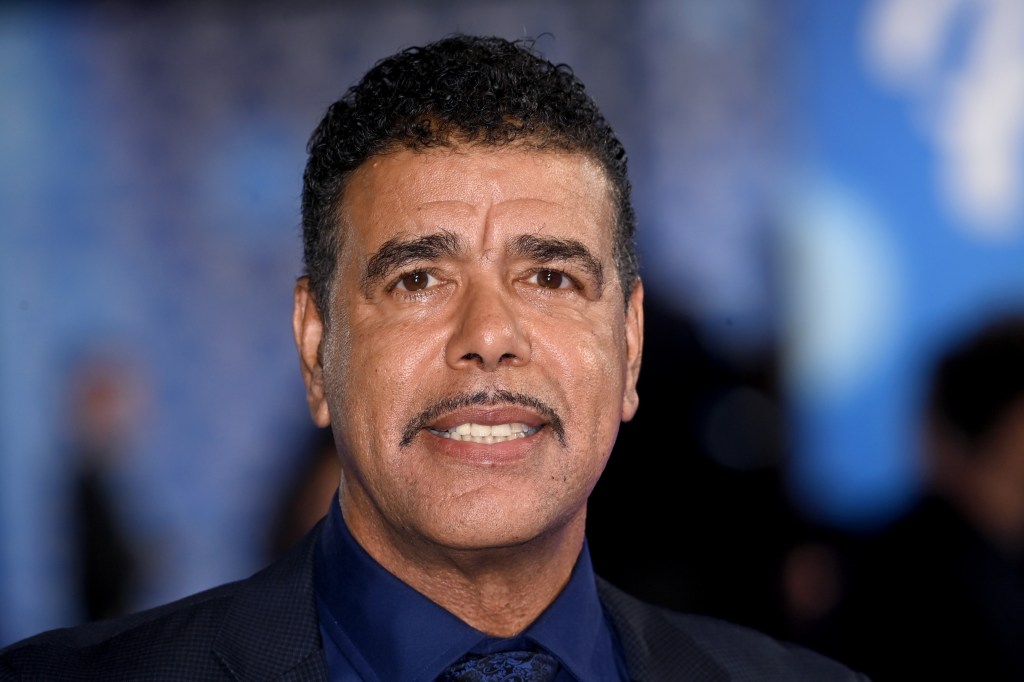 Sad news for Chris Kamara fans as the former footballer has explained why he won’t ever do I’m A Celebrity (Picture: Getty)

Chris Kamara has revealed he wouldn’t want to take part in I’m A Celebrity… Get Me Out Of Here! anymore because of his illness.

Earlier this year, the presenter shared that he is battling apraxia of speech, a condition that sees sufferers struggle to pronounce words correctly and consistently.

While Kamara claims he has previously been invited on the ITV show before, he admits he wouldn’t want to give it a go anymore.

‘So, the one thing I don’t want is when they do a challenge to try and win food for the camp and they say “unfortunately, Chris Kamara can’t do tonight’s challenge, because of his illness”.’

Kamara added to The Sun: ‘[People will say] why did you go in there in the first place if you can’t do a challenge? So, it’s maybe not for me anymore.’

Earlier this week it was revealed that Kamara will embark on a personal journey to gain further insight into his apraxia of speech diagnosis in a new documentary for ITV.

Viewers will also be given an insight into the disciplined way Kamara manages his ongoing speech therapy.

Speaking about the project, the football pundit said: ‘This documentary is a very personal one for me.

‘I am really keen to raise awareness about apraxia of speech and dyspraxia. Little is known about it which makes the diagnosis so much harder to navigate.

‘Hopefully, by sharing my story it will raise awareness and also help people who may also be living with this condition by showing them that there are ways to manage it and to still live a fulfilling life.’

Kamara will explore apraxia of speech in his own personal ITV documentary (Picture: Shutterstock)

Kamara confirmed he was suffering from apraxia of speech on Twitter in March, writing: ‘Just wanted to let a few of you know who tweeted me today that I am ok-ish.

‘Alongside my Thyroid problem I have developed Apraxia of Speech & have been working to get my speech back to normal.

‘Some days it can be a little slow and some days it’s normal. Hopefully, I can beat this!’

The Ninja Warrior host has since been open about finding it difficult to watch himself on TV after the development of his condition and recently said he now feels like a ‘fraud’.