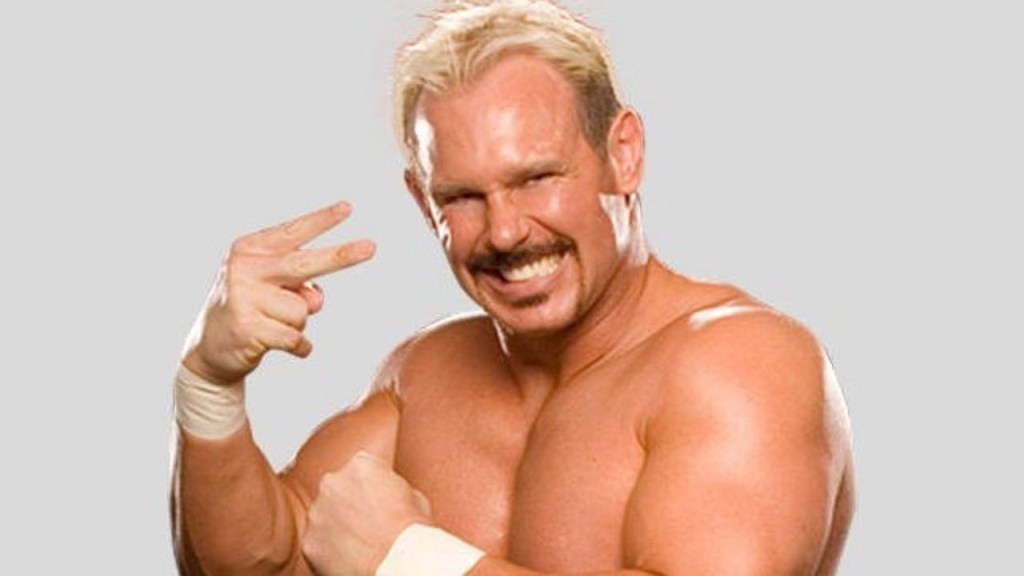 Former WWE star Scotty 2 Hotty is no longer on Twitter following backlash over his comments about intergender wrestling.

The 2 Cool superstar, who was part of the hugely popular trio with Rikishi and Grand Master Sexay in the Attitude Era and beyond, sparked a heated debate on social media this week when he asked promoters to stop trying to book him in matches against women.

Explaining his stance, he tweeted: ‘Dear promoters. I DO NOT “fight” women. I’m 49 & have a 20 year old daughter. “Hurting” women isn’t appealing to me.

‘I understand that there are men that do it these days. It’s just not my thing. If that makes me old or out of touch, I’ll take it. Please stop trying to book it.’

Scotty, now going under his real name Scott Garland, later addressed matches he had in the past and described it as a ‘different time, a different place’ and noted why his own personal morals had changed.

‘Also, before my matches from 20+ years ago with Linda Miles, Chyna, or any other women are brought up, I know what I did,’ he added. ‘It was a different time, a different place, & I wasn’t a father to a 20 yr old daughter.’

However, a number of fans and female performers criticised the star for his stance, accusing him of sexism despite his comments focusing on his own experience and matches.

Irish wrestler Session Moth Martina wrote: ‘Scotty was asked to wrestle me earlier this year, and he couldn’t have been more polite and kind when explaining his reasons not to, which I completely accepted and understood.

‘So we tagged vs two guys. It was great. Let’s leave him alone and let him have his morals.’

Scotty hasn’t been opposed to other talent in intergender matches or similar scenarios, and during his time as a trainer for WWE he wanted Rhea Ripley and Raquel Rodriguez to wrestle men to hone their skills with similarly sized stars.

He exclusively told Metro.co.uk: ‘I asked for her specifically – her and Raquel, I had never had any women in my classes before. I just thought, I’d watched them wrestling some of the other girls, and the girls were so small, it just looked like they were afraid to hurt them.

‘So, I was like, let’s put them in there with some guys. At the time, I had Lio Rush, Fabian Marcel, Ricochet and those two ladies in my class.

‘The confidence started to come, working with those guys, following, not having to think. It just continued with both of them, and it’s been awesome to see.’

The biggest strops on reality TV, from Kim Kardashian crying about an earring to a vicious punch on The X Factor