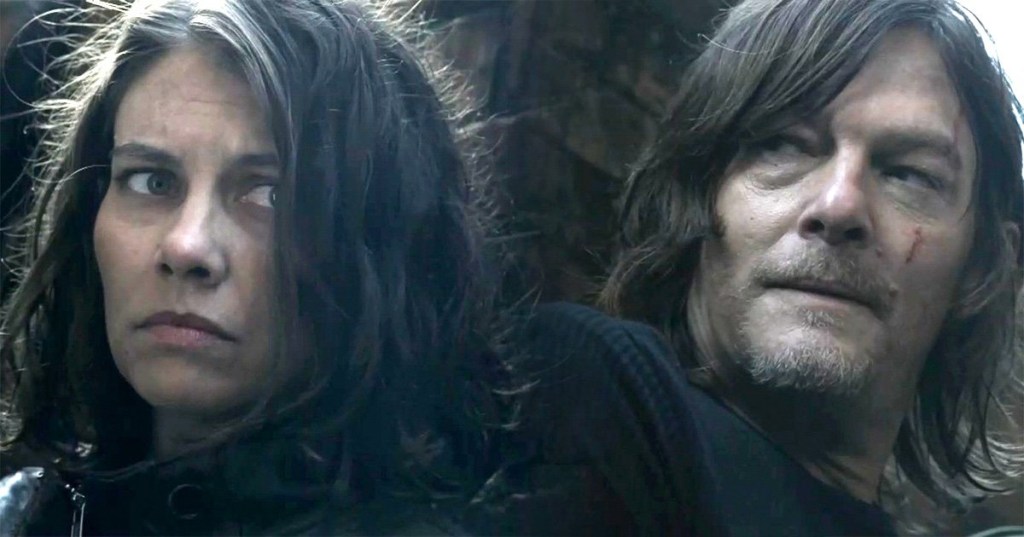 The end is nigh (Picture: AMC)

The end of an era is upon us, as The Walking Dead finally draws to a close with the release of its last episode in season 11.

It’s been a rollercoaster journey to get to the bloody finale, with fans becoming incredibly invested with an array of characters from the TWD universe, from Rick (Andrew Lincoln) to Michonne (Danai Gurira).

The very last instalment, episode 24, is titled ‘Rest in Peace’, a fitting name for what is sure to be an extremely emotional send-off.

While this isn’t the absolute end of TWD, with existing and future spin-offs still about, it will still mark a huge turning point, given the show was first launched over a decade ago in 2010.

Here’s everything you need to know about how to watch.

When is The Walking Dead final episode out?

The Walking Dead airs on AMC in the US, with episodes released on Disney Plus in the UK.

The final episode of season 11 is due to air on Sunday November 20 in the US, coming out at 9pm ET (Eastern Time) on the AMC channel.

This means it will also be premiering at 6pm PT (Pacific Time) in America.

The final episode will be airing on cable at the same time that it’s released on the streaming platform AMC+, where fans will also be able to catch it on demand.

How are you feeling about The Walking Dead coming to an end?Comment Now
How can you watch the finale in the UK?

While the final episode is coming out on Sunday November 20 in the US, in the UK, fans will have to wait slightly longer to catch up with the goings-on of the finale.

The episodes of the show air on Disney Plus in the UK the following day, so the final instalment of season 11 will air on the streaming platform on Monday November 21.

Episodes of shows are typically made available to watch on the platform at 8am on the day of release, so people watching in the UK should definitely be wary of any spoilers potentially creeping up on social media before they have a chance to watch themselves.

The Walking Dead is available to watch on Disney Plus.

MORE : Are the Rick Grimes Walking Dead movies still happening? Everything we know

MORE : Will Rick and Michonne return in The Walking Dead final episode?

You can follow our new Snapchat show Pop Cultur’d, the go-to place for all things pop culture.

Keep up with the latest Showbiz exclusives by …read more

What is PIP, who is eligible, and how much is it going up by?

The Walking Dead boss Angela Kang has emotional message for fans as season 11 finale marks end to epic show: ‘I’m going to try not to cry’