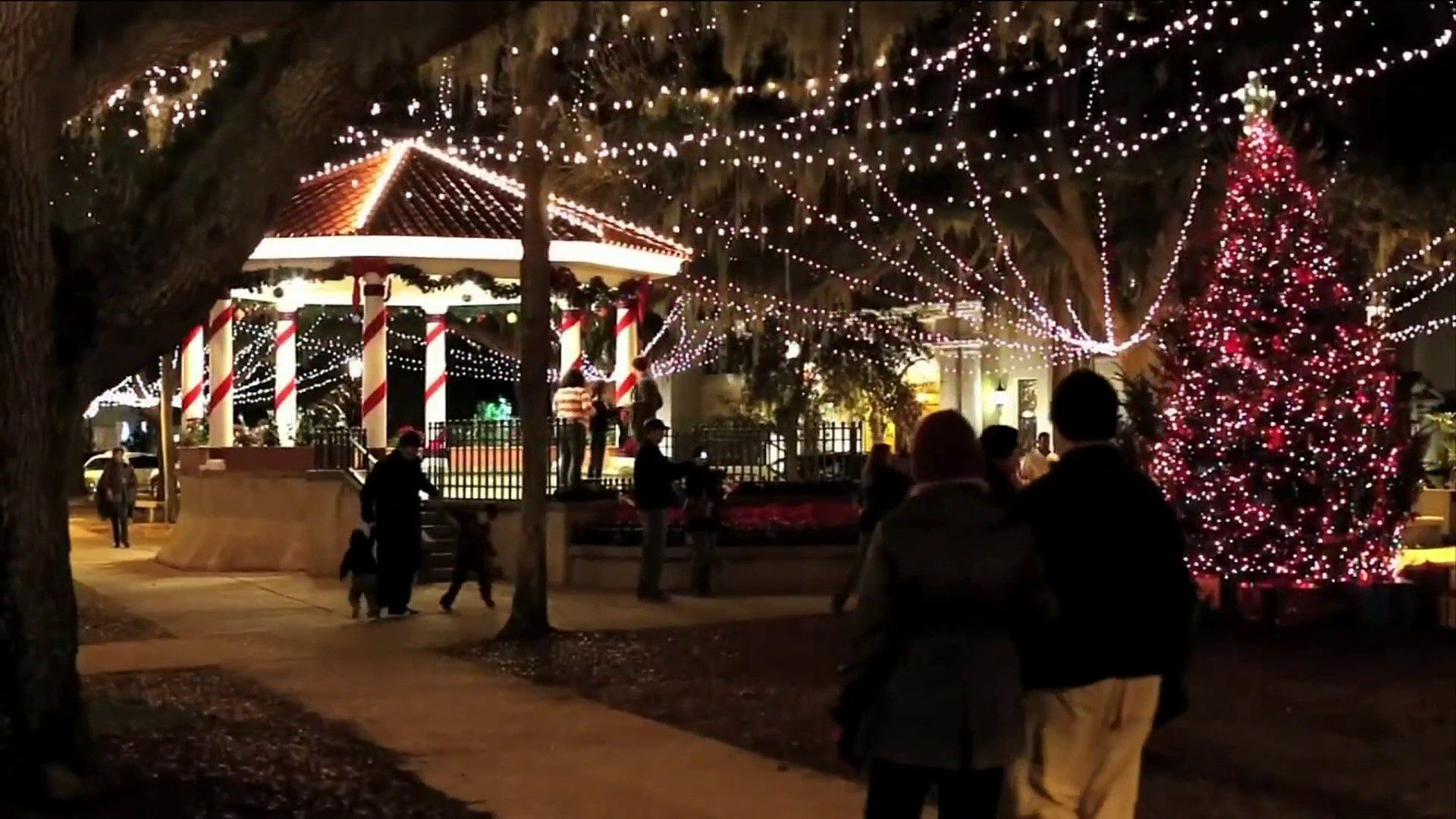 Nights of Lights will illuminate St. Augustine starting this weekend despite the damage caused by Nicole.

St. Augustine will turn on 3 million lights for the annual Nights of Lights illumination on Saturday, Nov. 19. Thousands of people are expected to attend the Light-Up! Night event. At the same time, city leaders are trying to find a way to address the rising homeless population downtown. Commissioners had a meeting this week where they discussed possible solutions.

Those walking down St George Street see businesses, tourists, and some people who have set up camp In the street with nowhere else to go.

Steven Fischer, a Community Outreach Officer with the St Augustine Police Department said officials are trying to create a shelter with services for the homeless population. There is currently no shelter in St. Augustine or St. Johns County.

St. Augustine city commissioners met this week and discussed how they’re going to address the unsheltered homeless population in the city. Commissioners said people who are homeless flock to populated places like St. Augustine for internet access, restaurants and for the social aspect.

“We’re not blind to it, that’s for sure,” Fischer said. “We see it and we’re working diligently trying to come up with something that will help this situation.”

Fisher said the city is trying to put together a low-barrier entry shelter with a day center with wrap-around services.

“You’re never going to solve homelessness you can just help make it better.”

Fisher said he hopes this shelter will be open within the next year.

Nights of Lights will illuminate St. Augustine starting this weekend despite damage caused by Nicole. News4JAX Reporter Joe McLean tells us that there were concerns Nicole would mean lights out for the yearly tradition.
…read more