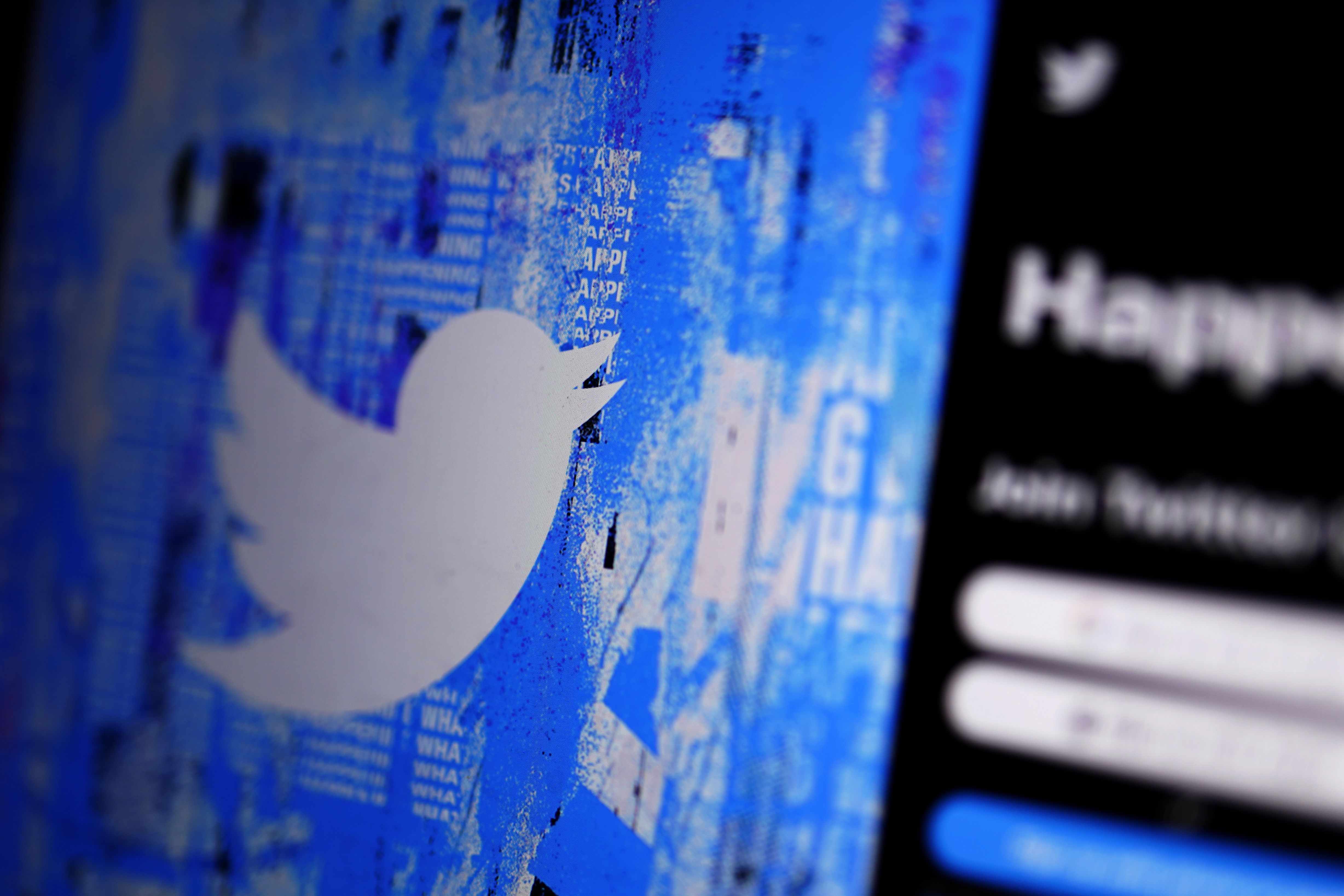 As Twitter became knotted with parody accounts and turmoil, Rachel Terlep, who runs an account for the Washington State Department of Natural Resources that intersperses cheeky banter with wildfire and weather warnings, watched with equal parts trepidation and fascination.

“It kind of feels like a supernova moment right now — a big, bright flash before it all goes away,” she said.

So the department stepped into the fray, taking advantage of the moment with some of its signature humor. “Update: The Twitter wildfire is 44 billion acres and 0% contained,” they posted.

But under the joke, it linked to a thread that gave helpful tips about how to review a handle to see if it’s real. Some of the suggestions included looking at how old the account is and checking to see if the public safety agency’s website links to the profile.

It underscored the challenge for the people tasked with getting public safety information out to communities. Now, they don’t only have to get information out quickly. On the new Twitter, they also have to convince people they are actually the authorities.

Government agencies, especially those tasked with sending messages during emergencies, have embraced Twitter for its efficiency and scope. Getting accurate information from authorities during disasters is often a matter of life or death. For example, the first reports this week of a deadly shooting at the University of Virginia came from the college’s Twitter accounts that urged students to shelter in place.

Disasters also provide fertile ground for false information to spread online. Researchers like Jun Zhuang, a professor at the University of Buffalo who studies how false information spreads during natural disasters, say emergencies create a “perfect storm” for rumors, but that government accounts have also played a crucial role in batting them down.

During Hurricane Harvey in 2017, for example, an online rumor spread that officials were checking people’s immigration status at storm shelters, potentially dissuading people from seeking safety there. However, crisis communication researchers have also found that the city’s mayor reassured residents and helped the community pull together with a constant stream of Twitter messages.

Amid the slew of changes at one of the world’s most influential social media platforms, the public information officers who operate government Twitter accounts are cautiously waiting out the turmoil and urging the public to verify that it really is their accounts appearing on timelines. While it’s an issue they’ve always had to contend with, it’s especially worrisome now as a proliferation of brand impersonations spreads across the platform and changes to verification take hold.

Darren Noak, who helps run an account for Austin-Travis County emergency medical services in Texas, said Twitter’s blue checkmark has often been discussed among those who operate government Twitter accounts. The badge — up until a week ago — indicated an account was verified as a government entity, corporation, celebrity or journalist.

The AP reviewed dozens of government agencies responsible for responding to emergencies from the county to the national level, and none had received an official label — …read more

$3B canals, housing proposed for ex-airport in Atlantic City