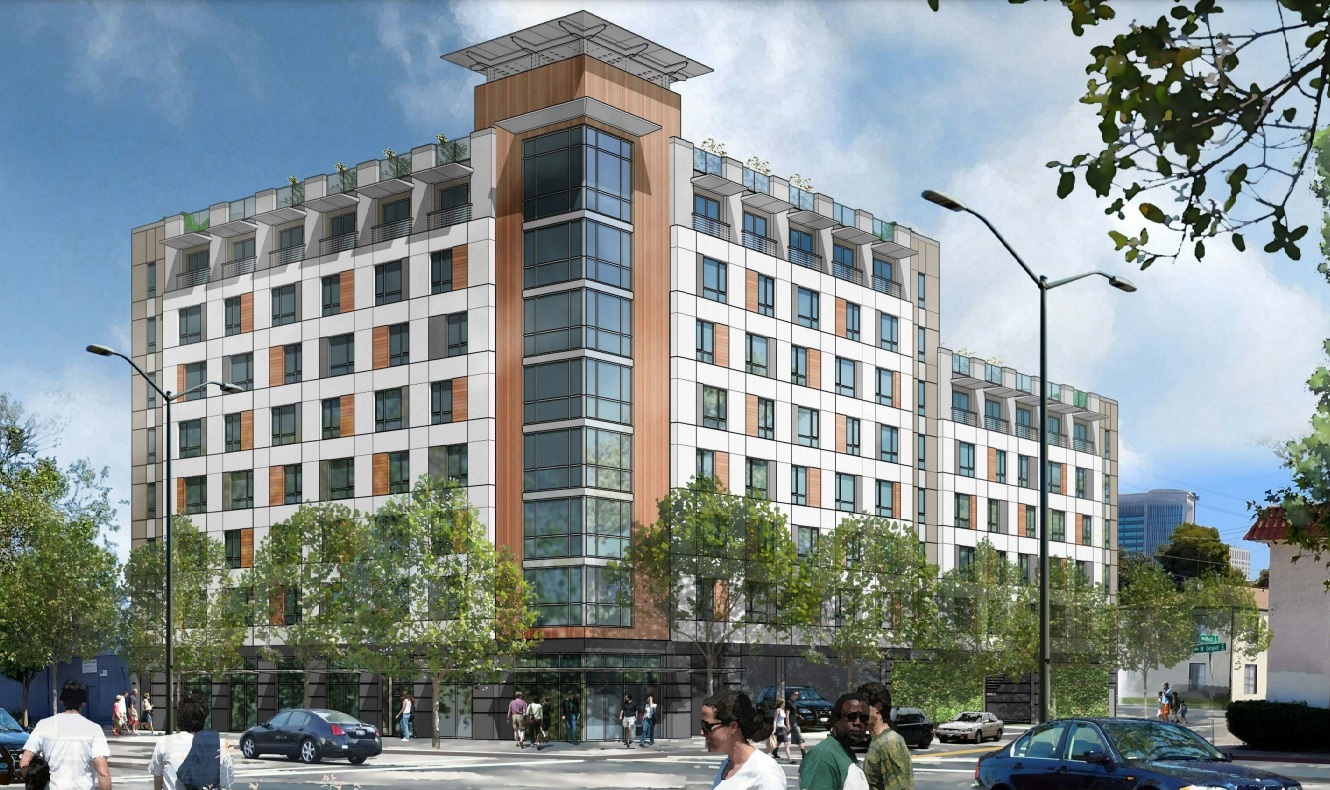 As we write this, Palo Alto voters just passed Measure K, a tax on large businesses including $6 million a year for affordable housing and transportation.  Critics argue this isn’t enough, but it was a compromise with well-funded corporate opposition.

The alternative, let’s inflammatorily describe as Plan A:  “Never touch the tech engine, and blame all ills on NIMBYism.”   After a decade and dozens of state and local housing mandates yet nothing but increases in housing costs, inequality and homelessness, why do we still pursue Plan A?

The Plan A myth is that it’s not about money.  But what if it really is about money?   To actually fix the region’s housing and transportation woes, what might it cost?

If you combine Plan Bay Area 2050’s Affordable Housing funding gap ($473 billion over 30 years), the Bay Area Council’s 2019 fix-homelessness estimate ($9.5 billion up front, plus $2.5 billion a year in ongoing services), and the ill-fated FASTER Bay Area transportation initiative ($100 billion over 30 years), and discount it all to net present value dollars, you get about $300 billion.

Where could we find $300 billion?  Parcel taxes and bridge tolls tax individuals, but per Joint Venture Silicon Valley, the entire household savings of the Valley plus San Francisco, excluding peoples’ homes, is only $750 billion.  The reality is, individuals don’t have the money.

Even Sacramento doesn’t have $300 billion.

There’s only one place that kind of investible asset exists:  the corporate market capitalization of Silicon Valley and San Francisco, the economic miracle of the planet and driver of the world’s fourth-largest economy.  As of January, per JVSV, that was about $14 trillion.  $300 billion is 2% of that.

Suppose Plan B were to actually pay the piper, and reinvest 2% of the $14 trillion in our society.  Nobody likes dilution.  But let’s ask:  if we don’t invest the $300 billion, is the $14 trillion at risk?

The Silicon Valley business model headhunts the world’s tech talent and brings it here to invent the future.  We’ve generated incredible wealth this way — yet people are leaving.  Maybe not software engineers and data scientists, yet.  But have you tried getting a veterinary appointment lately?

Valley population first declined two years ago, but the real inflection year was 2013, when net domestic migration began falling.  For a few years the domestic outflow was offset by net international migration, but that’s now zero.  JVSV polls consistently cite the top reasons for leaving as (No. 1) housing and living costs, and (No. 2) quality-of-life.

By moving elsewhere, people can afford a single-family home, not sit on Highway 101 or have their car burgled, and get care for their dog.  If we can’t persuade them to stay here anyway, then the Valley economy will be very different.