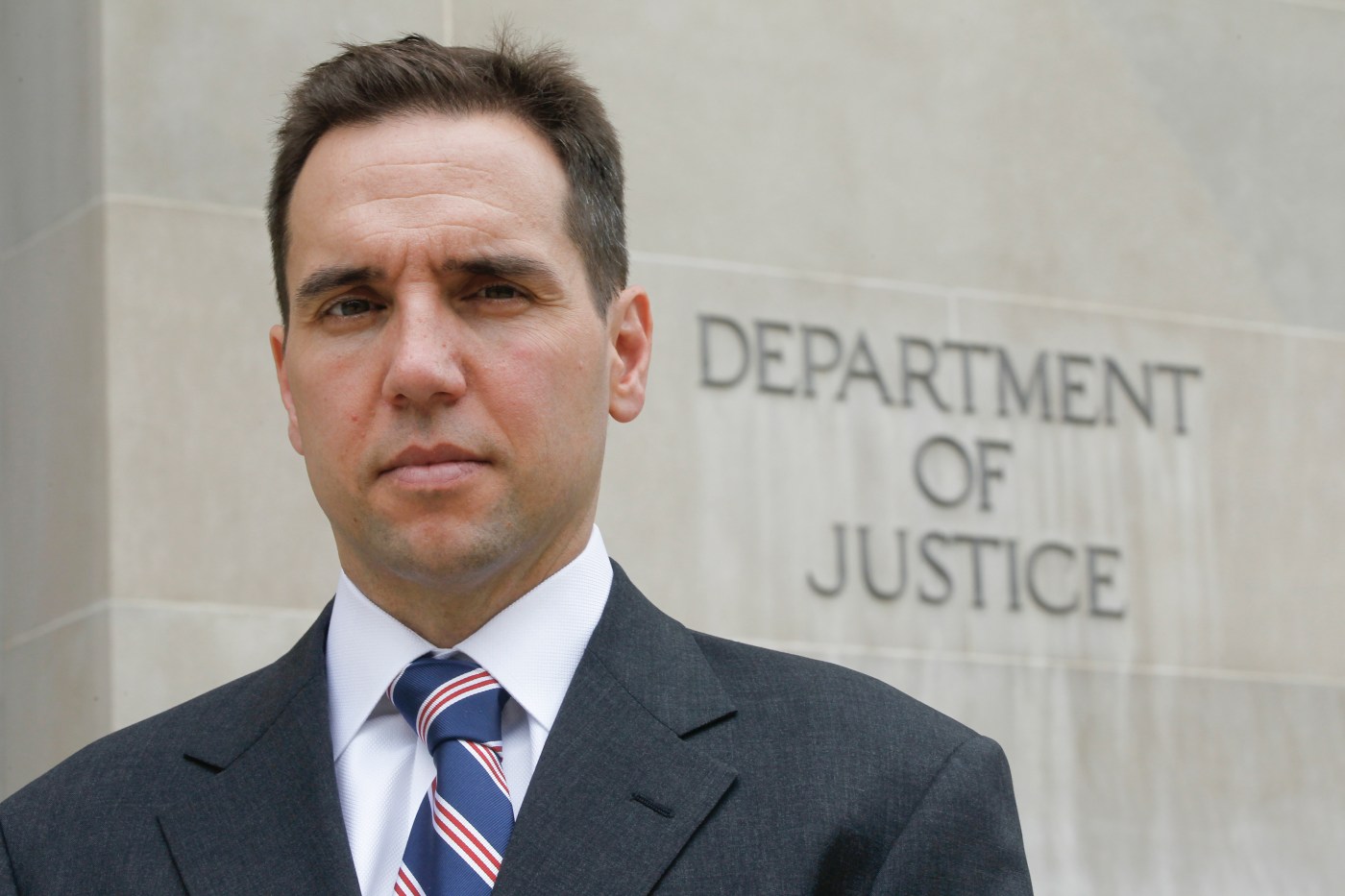 WASHINGTON — The year was 2010 and the Justice Department’s prestigious public integrity section was still recovering from a costly debacle over the withholding of exculpatory evidence in a case against Alaska Sen. Ted Stevens.

The crisis had caused then-Attorney General Eric Holder, in a remarkable move, to ask a judge to throw out all convictions against the Republican lawmaker.

In search of a new leader for the unit, the Justice Department turned to a war crimes prosecutor in the Hague who’d cut his teeth in New York prosecuting state and federal crimes, including the brutal beating of a Haitian immigrant by police. Jack Smith told The Associated Press in an interview that year that he’d read about the Stevens case and couldn’t resist the chance to step in and run the section.

“I had a dream job and I had no desire to leave it, but opportunities like this don’t come up very often,” Smith said. “I left the dream job for a better one.”

Now, Smith has a new position that, if not necessarily a dream job, nonetheless places him at the center of two of the most significant Justice Department investigations in years. As a newly named special counsel, Smith will be tasked with overseeing probes into the retention of classified documents at former President Donald Trump’s Florida estate, Mar-a-Lago, as well as aspects of an investigation into efforts to overturn the 2020 election won by Democrat Joe Biden.

The investigations carry obvious political implications because they concern a former president and current White House hopeful — indeed, Attorney General Merrick Garland cited Trump’s entry into the race this week, along with Biden’s stated intention to run again, as reasons he acted now in appointing Smith on Friday.

Smith will presumably have to move swiftly to ensure his work concludes before the home stretch of the 2024 presidential election, given the Justice Department’s historic interest in avoiding action that could be seen as interfering in the outcome of a race.

Colleagues who have worked with Smith describe him as hard-charging, fast-working and passionate, a prosecutor who operates free of political persuasion and who is relentless about his cases. He displays a similar style outside court, where he is a competitive athlete who has participated in triathlons all over the world.

“He’s an exquisite lawyer and an exquisite prosecutor,” said Lanny Breuer, who led the Justice Department’s criminal division, which includes the public integrity section, at the time Smith was hired for the job. “He’s not political at all. He’s straight down the middle.”

The Harvard-educated Smith spent his formative years in New York, where his cases included the prosecution of police officers involved in the broomstick sodomy of Haitian immigrant Abner Louima. While in New York, he once spent a weekend sleeping in the hallway of an apartment building so he could intercept a victim who was afraid to testify in a domestic violence case. The woman wound up taking the stand after what Smith said was a “long, long talk.”

Dear Abby: Why is my husband so eager to hug other women?

Pixar’s ‘Elemental’ Looks Like a Stunningly Ambitious Return to Form