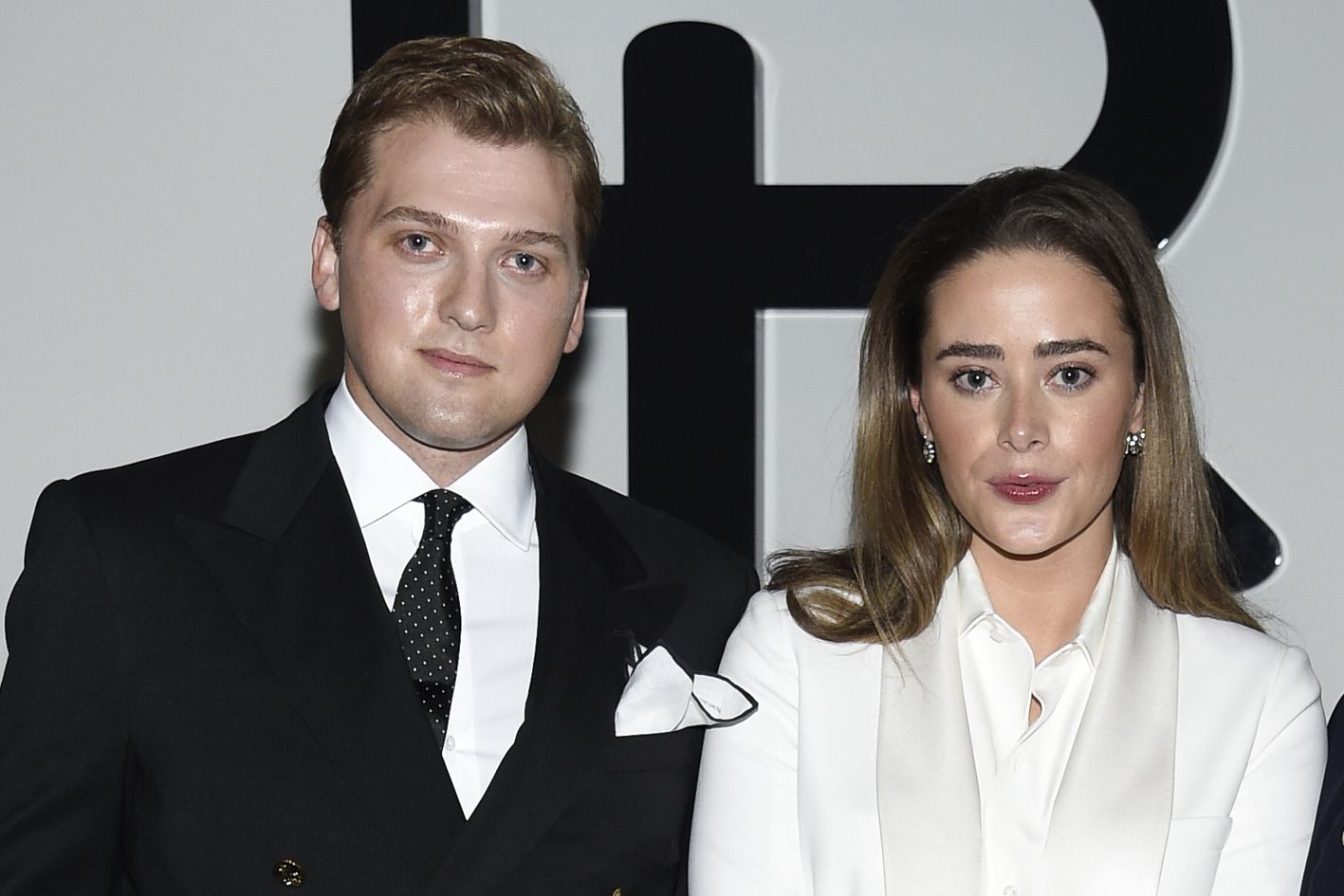 President Joe Biden ‘s granddaughter, Naomi Biden, and her fiance, Peter Neal, were set to be married Saturday in what will become the 19th wedding in the history of the White House.

Naomi Biden and Neal were exchanging “I do’s” during a ceremony scheduled for 11 a.m. — with temperatures forecast in the high 30s — on the South Lawn, which has been turned into a wedding venue for the very first time. It’s also the first White House wedding with a president’s granddaughter as the bride.

Scores of white folding chairs dotted the South Lawn on Friday and rental trucks were parked on the driveway as event planners began setting up. The South Portico of the White House, which faces the lawn and the Washington Monument in the distance, was being decorated with wreaths and garland bearing white flowers.

The public will see none of the festivities, unlike some past White House weddings. The bride and groom have decided to keep journalists out, although the ceremony will be outdoors on the grounds of what the president and first lady call the “people’s house.”

Naomi Biden, 28, is a lawyer in Washington. Her parents are Hunter Biden, the son of the president and first lady Jill Biden, and Kathleen Buhle, Hunter’s first wife.

The couple, who have been living at the White House, was set up by a mutual friend about four years ago in New York City and have been together ever since, the White House said. Neal proposed in September 2021 near his childhood home in Jackson Hole with a ring that repurposed the band of his grandmother’s engagement ring, according to the White House.

After the 20-somethings officially become husband and wife, their families and the wedding party will get out of the cold and head back inside the White House for lunch, which is to be followed in the evening by a dessert-and-dancing reception, according to a person familiar with the planning who was not authorized to publicly discuss the wedding schedule.

Few other details were released before the ceremony.

To accommodate public interest, the president and first lady planned to issue a statement and release photos after the first of their six grandchildren ties the knot, the White House said.

President Biden and the first lady were among those who attended the wedding rehearsal dinner Friday at the Renwick Gallery steps from the White House. Neal’s parents hosted.

The Biden family will pay for all wedding activities, White House officials have said.

“The wedding of Naomi Biden and Peter is a private one,” Karine Jean-Pierre, the president’s chief spokesperson, said Friday. “It’s a family event and Naomi and Peter have asked that their wedding be closed to the media and we are …read more