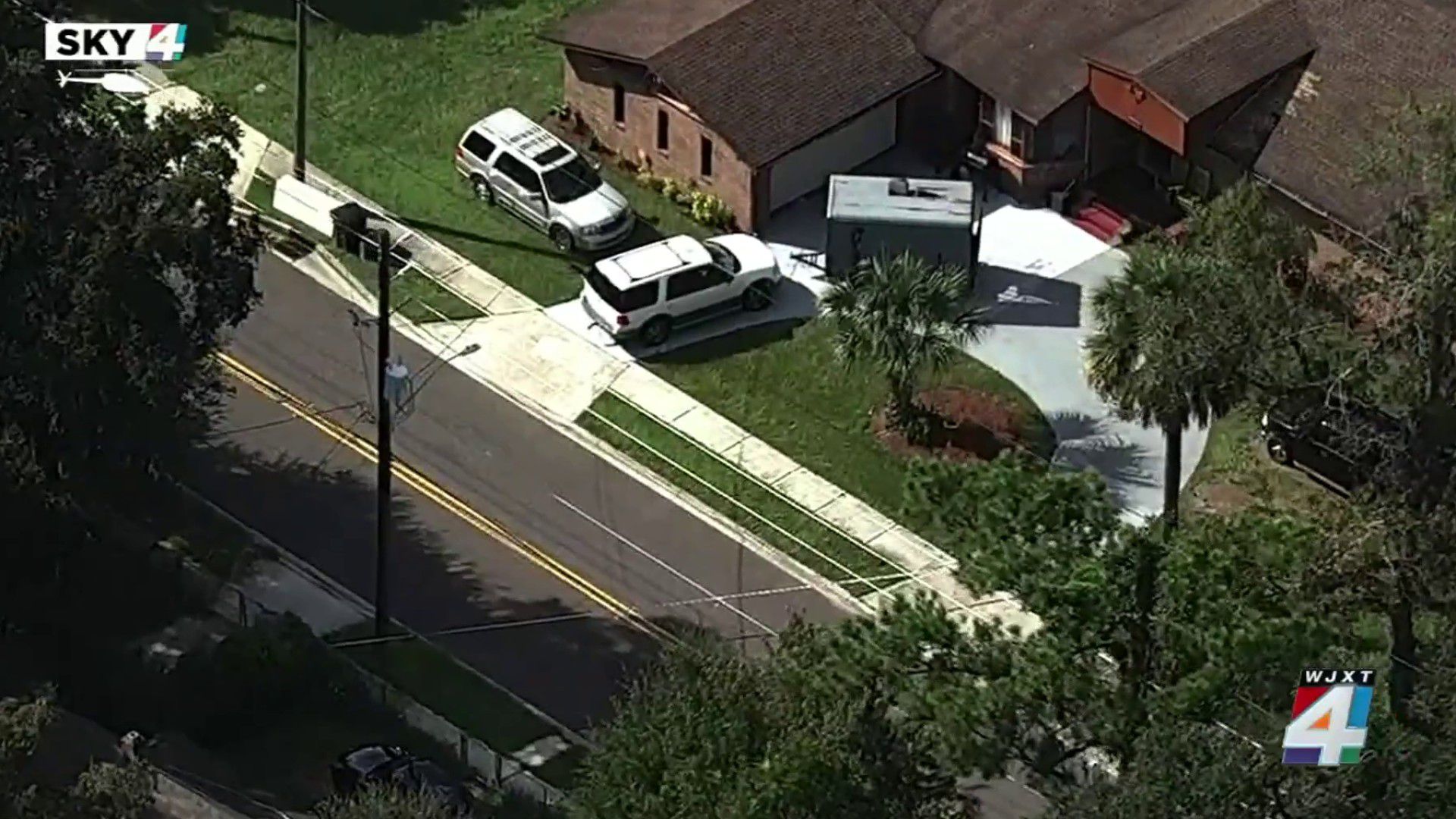 A Jacksonville Sheriff’s Office report details what suspect Isaiah Greene, 18, said to an acquaintance before he was arrested and charged with second degree murder.

The police report says he called someone and told them “she’s lying and cheating on me” and “I didn’t mean to do it.” The person on the phone told police that Greene said he was going to kill himself.

Police found the dead woman in the back bedroom, wrapped in a shower curtain and a towel. The report says she had trauma to the head.

The police report says earlier in the day Greene texted a person telling them not to bring anyone to the home and to give him a call. Greene was arrested on 44th Street West.

Great weather is here before Florida faces a hurricane next week

Columbia County declares state of emergency ahead of Hurricane Ian