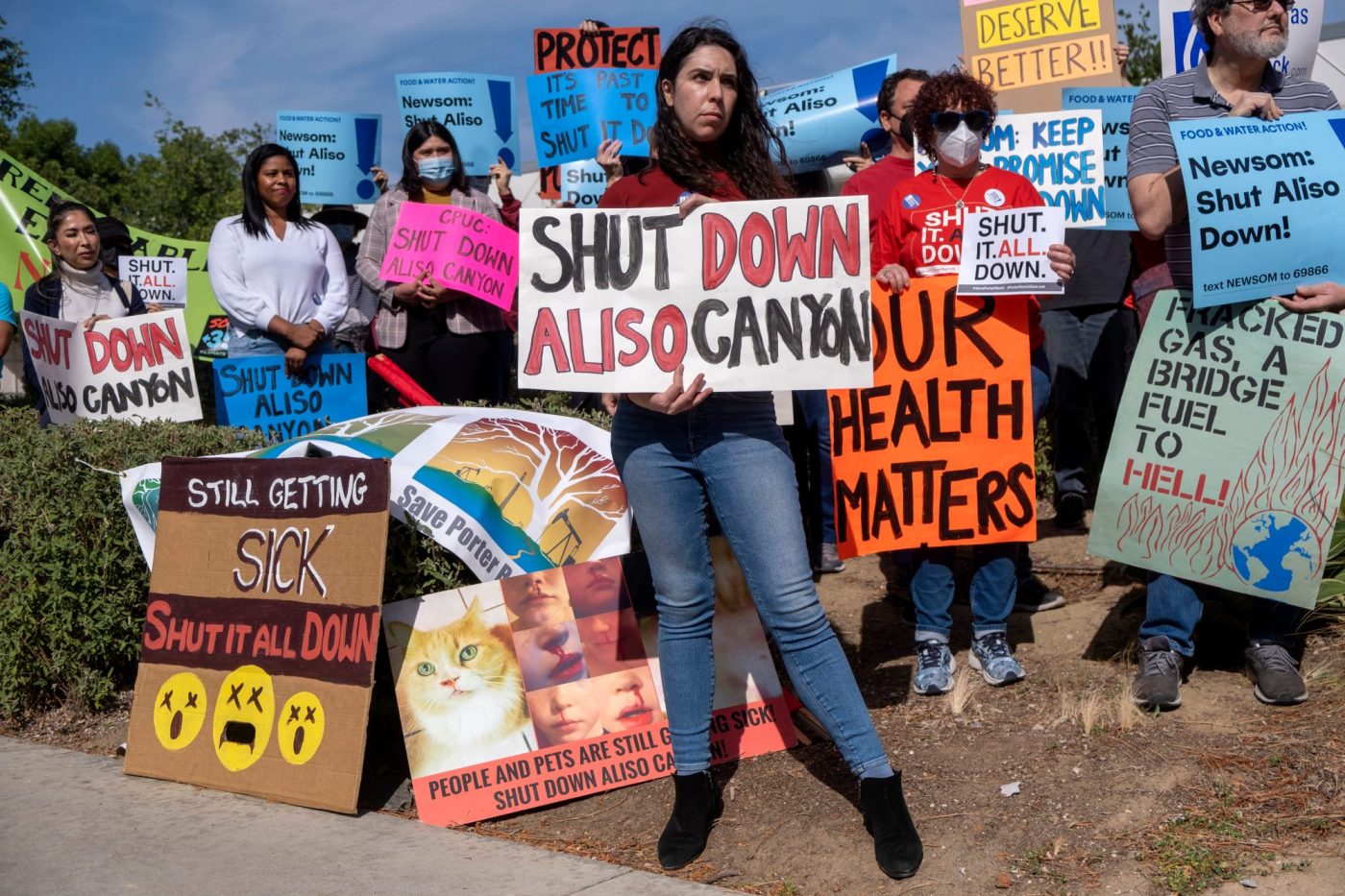 If approved down the road, it could eliminate the Aliso Canyon SoCalGas facility which in October 2015 caused a massive gas leak that forced thousands of people from their homes and spurred a torrent of lawsuits.

The disaster at Aliso Canyon spewed more than 100,000 metric tons of climate-altering methane into the atmosphere over the San Fernando Valley, Simi Valley and Los Angeles, making it the largest atmospheric release in U.S. history, and led to a $1.8 billion settlement with 35,000 victims.

This year in June, six months after introducing a law to shut the Aliso Canyon natural gas storage field, state Sen. Henry Stern, who represents part of the San Fernando Valley, took an unusual step — he urged his colleagues in Sacramento to vote “no” on his own bill, Senate Bill 1486.

His colleagues did as Stern requested and killed Stern’s SB 1486. In a newsletter Stern sent on June 7 to his constituents in the San Fernando Valley, Stern released a terse video titled “Aliso Canyon bill hijacked by the gas company.”

The rancor surrounding the huge storage facility has never gone away. The gas leak, which was detected in October 2015 and lasted four months, exposed residents to a host of chemicals, including benzene, which can cause cancer and harm to the reproductive system.

SoCalGas maintains that closing the facility isn’t feasible because it could result in a natural gas shortage, which in turn would cause prices for the fossil fuel to skyrocket. Representatives for the company also insist the site has never been safer, noting that enhanced safety measures have been implemented to reduce the risk of another disaster.

Residents in Porter Ranch and other nearby communities say they’ve continued to experience periodic nosebleeds, headaches, dizziness and other physical ailments. But SoCalGas representatives have said the amount of benzene present during the leak was within normal range.

But she added that the action the CPUC board was taking didn’t mean “to diminish our ability to take steps and all of the steps that we need to take to decommission” the Aliso Canyon field.

The CPUC staff proposal this week was issued along with a ruling that “details the findings of the CPUC’s review of the reliability and economic modeling from Phase 2 of the Aliso Canyon investigation,” according to a press release provided to media on …read more

Greg Gutfeld Has a Very Brief Moment of Vaccine Clarity

Dodgers’ Hanser Alberto has a love-hate relationship with pitching