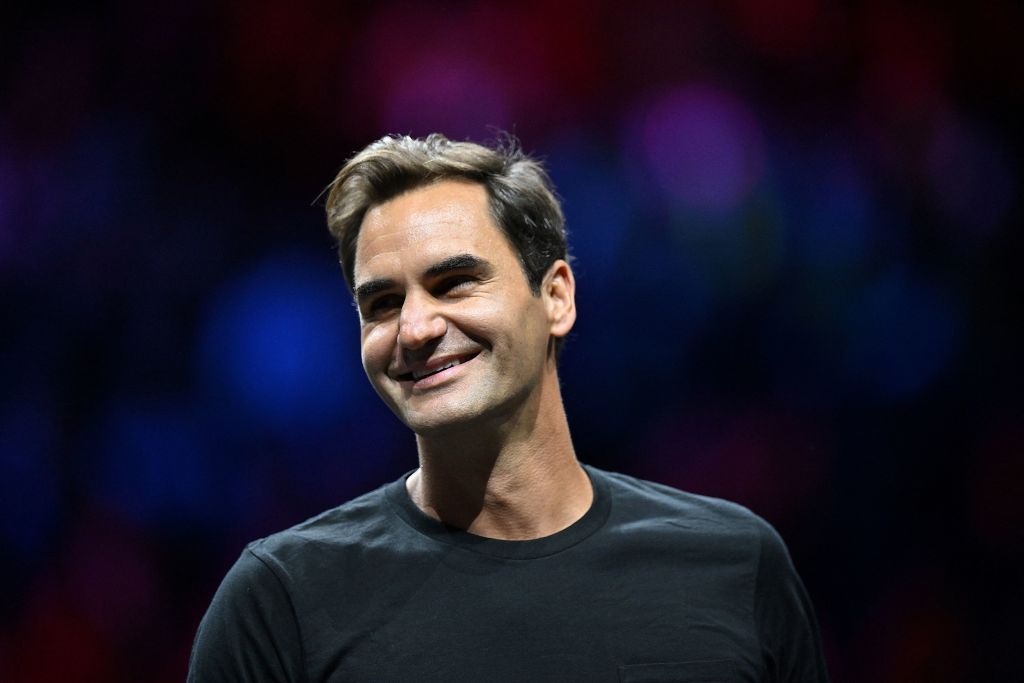 Roger Federer is set to bid farewell to tennis after the Laver Cup (Picture: GLYN KIRK/AFP via Getty Images)

Roger Federer will retire from tennis after the Laver Cup in London this week.

The Swiss legend has finally called time on his stunning career, which has seen Federer win 20 Grand Slam singles titles and 310 weeks spent as world number one.

The last match of Federer’s career will be a fairytale doubles match alongside rival and friend Rafael Nadal.

The famous duo – dubbed in the tennis world as Fedal – will take on Frances Tiafoe and Jack Sock at the O2 Arena.

There won’t be a dry eye in the house as Federer waves goodbye to tennis once and for all.

Here is why the Great Swiss is hanging up his tennis shoes.

Why is Roger Federer retiring?

Federer has explained the reasons behind his decision to retire from the sport.

Federer said: ‘To my tennis family and beyond, of all the gifts that tennis has given me over the years, the greatest, without a doubt, has been the people I’ve met along the way: my friends, my competitors, and most of all the fans who give the sport its life.

‘Today, I want to share some news with you all.

Federer has been hard at work in Laver Cup practice – the quest for perfection never stops even ahead of his final ever game (Picture: Cameron Smith/Getty Images for Laver Cup)

‘As many of you know, the past three years have presented me with challenges in the form of injuries and surgeries. I’ve worked hard to return to full competitive form.

‘But I also know my body’s capacities and limit, and its message to me lately has been clear.

‘I am 41 years old. I have played more than 1500 matches over 24 years. Tennis has treated me more generously than I ever would have dreamt, and now I must recognise when it is time to end my competitive career.’

Before his doubles match with Nadal, Federer had not played since the Wimbledon quarterfinals in 2021.

Federer’s straight sets defeat to Hubert Hurkacz on Centre Court will ultimately be the last singles match of Federer’s career.

Time has finally caught up with the 41 year-old, who has had three knee surgeries in the last two and a half years.

Nadal will join Federer for one final act (Picture: GLYN KIRK/AFP via Getty Images)When is Roger Federer’s match at the Laver Cup and how to watch?

The evening session will get underway from 7pm with Andy Murray taking on Alex De Minaur in the first singles tie of the tournament.

Laver Cup: Schedule, tickets, teams and how to watch on TV

Stock Market: Suez Canal Update! Floating!
Everyone is grossed out at the thought of advent calendars in September on This Morning: ‘Christmas now? No’

Queen’s Corgis remained by her side in the final hours

Which professional dancers have left Strictly Come Dancing and what are they doing now?