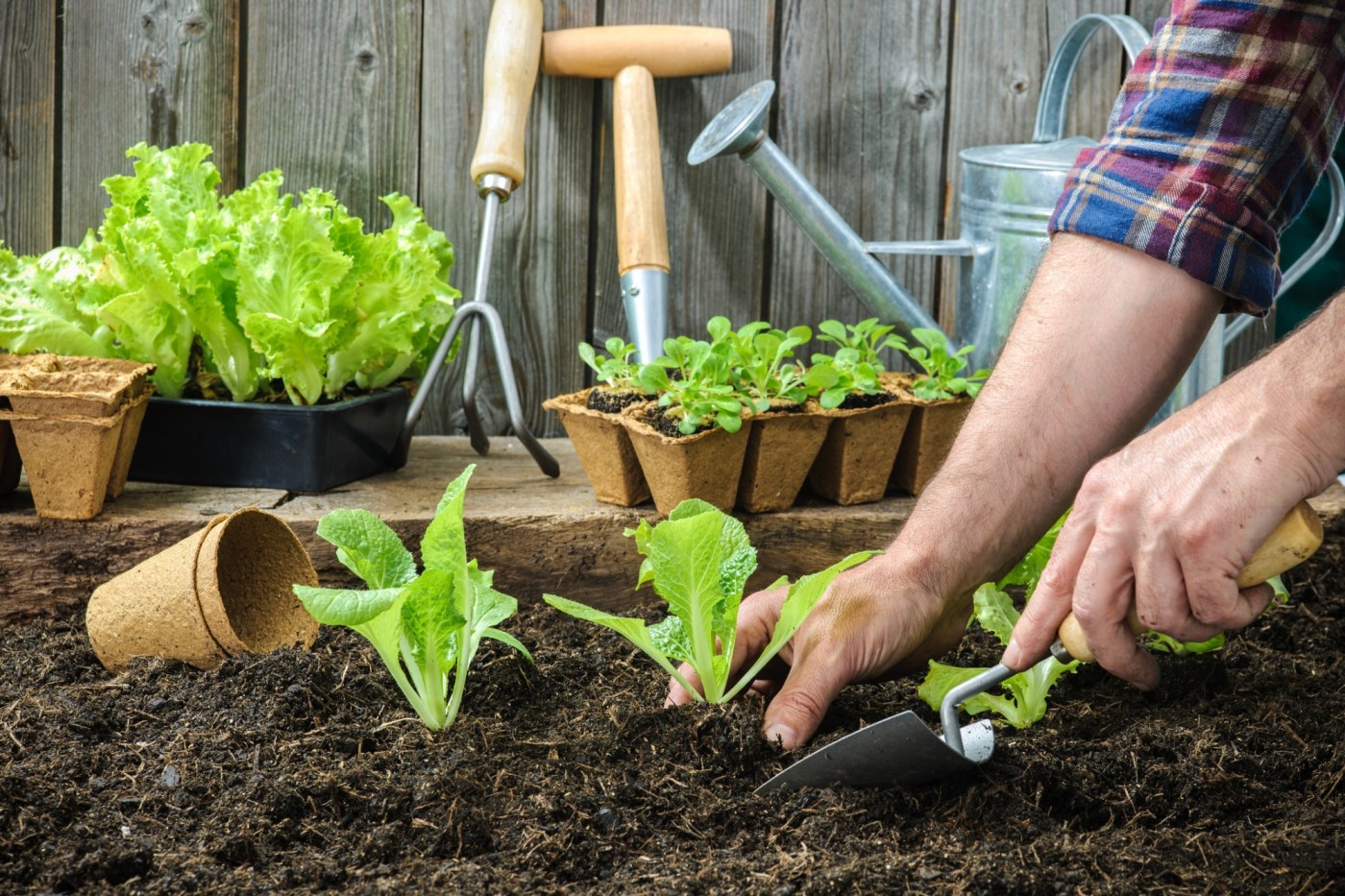 1. Hopefully, the sizzle of September is finally fizzling out and so it’s time to think about planting vegetables for fall and winter harvest. You are still going to need six hours of direct sun to assure healthy crops. Lettuces thrive in cool weather and there are four types to consider: crisphead, which has a tight and round form, Iceberg being the most famous variety, but varieties such as Great Lakes and Nevada being more compatible with our climate; butterhead, which produces looser round heads and includes Bibb, Tom Thumb, and Buttercrunch varieties; looseleaf, which does not form round heads, but has a diversity of forms, such as Oak Leaf, and red varieties such as Ruby, in addition to the traditional green Black Seeded Simpson; romaine or cos, forming clumps that stand upright, including Olga and Medallion, as well as the burgundy leafed Violet variety.

2. Swiss chard is another reliable fall grower which, like lettuce, can be harvested leaf by leaf, allowing individual plants to keep putting out new growth for multiple harvests. Swiss chard is the most ornamental winter vegetable with stems in the traditional white, but with yellow, orange, and red stems as well. You can get seed packets of Swiss chard in specific colors such as Bright Yellow, Pot of Gold, or Scarlet Charlotte or go for Rainbow or Neon Glow, in which different colors are mixed in the same packet. Other leafy greens for fall planting, whether in the ground or in containers, that allow for a “cut and come again” harvesting protocol include kale, arugula, bok choy, and spinach.

3. If you would rather wait until spring to plant a vegetable garden, sow a clover cover crop – also referred to as green manure – now. Dig it into the earth in two or three months so it has time to decompose before spring arrives. Clover breaks up compacted soil, adds nitrogen, and imparts resistance to soilborne fungi, other disease organisms, and insect pests. If breaking up compacted soil is your sole objective, plant Daikon radishes, much larger than conventional radishes, for this purpose. When soil is less compacted, it absorbs rainfall more effectively. Daikon radishes grow up to 20 inches long with a four-inch diameter. You can leave the radishes to decompose whereupon they will add minerals to the topsoil that have been mined from below, or just eat them raw like conventional radishes, or cook them and learn that their taste is similar to a turnip’s. Nineteen types of clover seed as well as Daikon radish seed are available at outsidepride.com.

4. We generally associate bulbs with Holland, generically known as Dutch bulbs – hyacinths, tulips, and irises for example. Yet these are actually native to Central and Southwest Asia and the Mediterranean. But there is a large group of bulbs from South Africa that bloom before Dutch bulbs and are best planted now. South African bulbs are smaller than Dutch bulbs and should be planted at a depth that is twice their height. …read more

One killed, one injured in hit-and-run outside Pacheco State Park; police seek suspect