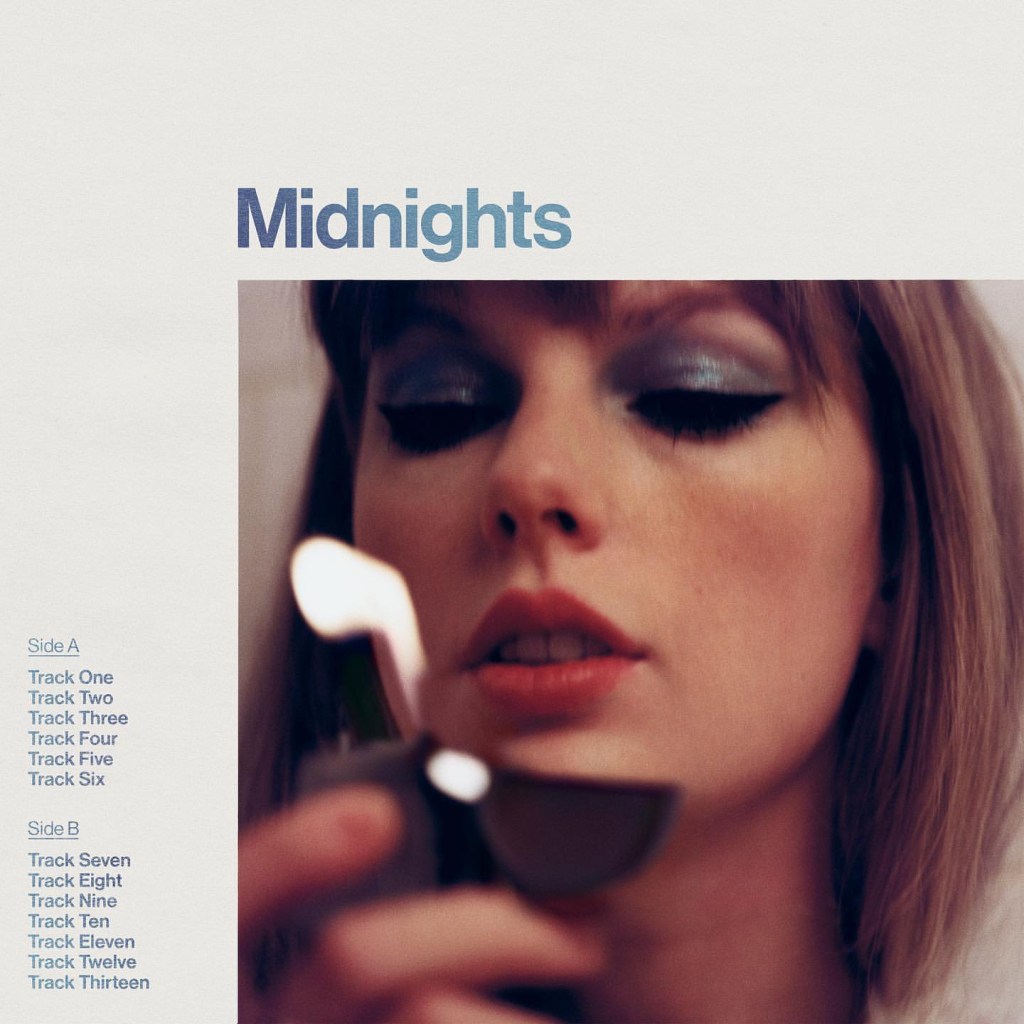 Taylor Swift is continuing to tease fans with the track list for her upcoming album and has now announced her first ever song with a swear word in its title.

The country-turned-pop star surprised everyone when she announced her new studio album at the 2022 VMAs.

Taylor will release Midnights in October and, because she’s Taylor Swift, her process of revealing the song titles has been anything but conventional – but super fun for Swifties, nonetheless.

The US star has been playing an online lottery game with fans, with the singer videoing herself picking numbered ping pong balls which correspond to a track on the album, in a mini series she’s calling Midnights Mayhem With Men.

On Thursday, she chose number number eight and revealed the title is Vigilante S**t, after previously sharing that track 13 is called Mastermind.

It’s the first time Taylor has used a curse word in one of her song titles, although she has previously used profanities in her lyrics.

For example, in her mega successful reputation era and off the back of the whole Kanye West and Kim Kardashian beef, she penned a track titled I Did Something Bad, which includes the line: ‘If a man talks s**t then I owe him nothing.’

More recently, on evermore, the sister album to Grammy-winning folklore, a fan favourite song champagne problems features the lyric: ‘She would’ve made such a lovely bride, what a shame she’s f****d in the head.’

It seems Taylor is becoming more expressive than ever before as her songwriting progresses, and we are so here for it.

The singer has been busy recording both new and old music (Picture: Terry Wyatt/Getty Images)

Taylor previously described her Midnights album as a collection of songs ‘based on 13 sleepless nights’ over the last few years in which she got up to jot down lyrics.

Announcing the new project, she wrote in a statement posted online: ‘This is a collection of music written in the middle of the night, a journey through terrors and sweet dreams. The floors we pace and the demons we face. For all of us who have tossed and turned and decided to keep the lanterns lit and go searching – hoping that just maybe, when the clock strikes twelve… we’ll meet ourselves.’

While Midnights might be Taylor’s first original album since December 2020, she’s actually released two more albums since then (no, we can’t keep up either).

As well as keeping busy penning new tracks, the Blank Space hitmaker is still in the process of re-recording her old albums so she can own her masters.

E3 2023 has its dates – open to partnering with other events

Bastille’s Dan Smith reveals he was once electrocuted on stage