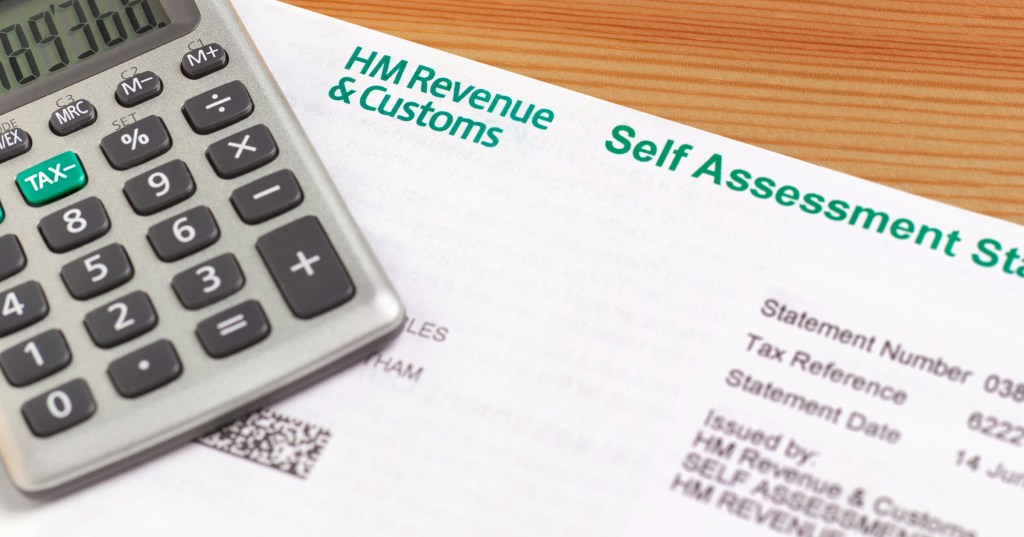 Most workers will save hundreds of pounds per year starting in November (Picture: Getty)

An updated online tax calculator has been published showing how much workers will take home after November’s National Insurance (NI) changes.

The average earner will save £330 a year after an effective ‘tax cut’, the chancellor, Kwasi Kwarteng, said in his mini budget on Friday.

His government confirmed it was cancelling an increase of 1.25 percentage points, pledged by his predecessor, Rishi Sunak.

A ‘health and social care levy’ which was due to replace the rise in April has also been scrapped, though Mr Kwarteng insisted funding for services such as the NHS will be maintained through general taxation.

Employees on the UK average salary of £38,131 will take home an additional £324, according to MoneySavingExpert’s tax calculator.

Most workers will start to see the extra cash on their November payslips, although some may not get it until a month or two later.

The timing ‘depends on the complexity of their employer’s payroll software’, Treasury officials say.

Around 920,000 businesses are set to save an average of £10,000 each in NI contributions, according to government estimates.

The government argues the impact of lost government revenue will be compensated for through higher economic growth stimulated by the cuts in taxation.

Mr Kwarteng said: ‘Taxing our way to prosperity has never worked. To raise living standards for all, we need to be unapologetic about growing our economy.

‘Cutting tax is crucial to this – and whether businesses reinvest freed-up cash into new machinery, lower prices on shop floors or increased staff wages, the reversal of the levy will help them grow, whilst also allowing the British public to keep more of what they earn.’

Workers will see extra cash on their payslips in the coming months (Picture: Getty)

The Institute for Fiscal Studies said the plan to drive growth was ‘a gamble at best’ and that ministers risked putting the public finances on an ‘unsustainable path’.

The monthly change in income – about £27 for workers on £38,000 – is modest compared to the sharp anticipated rises in energy bills.

However the government is also pledging to freeze households’ bills at an average of £2,500 a year through subsidies likely to cost it tens of billions of pounds.

Based on current estimates, that will amount to a saving of ‘at least £1,000 a year’, the chancellor added.

This will add to a flat £400 discount being offered to all households this winter.

Grimes shows off baby daughter with Elon Musk in rare photo: ‘What a queen’

Chicagohenge 2022: Where to watch and why it happens