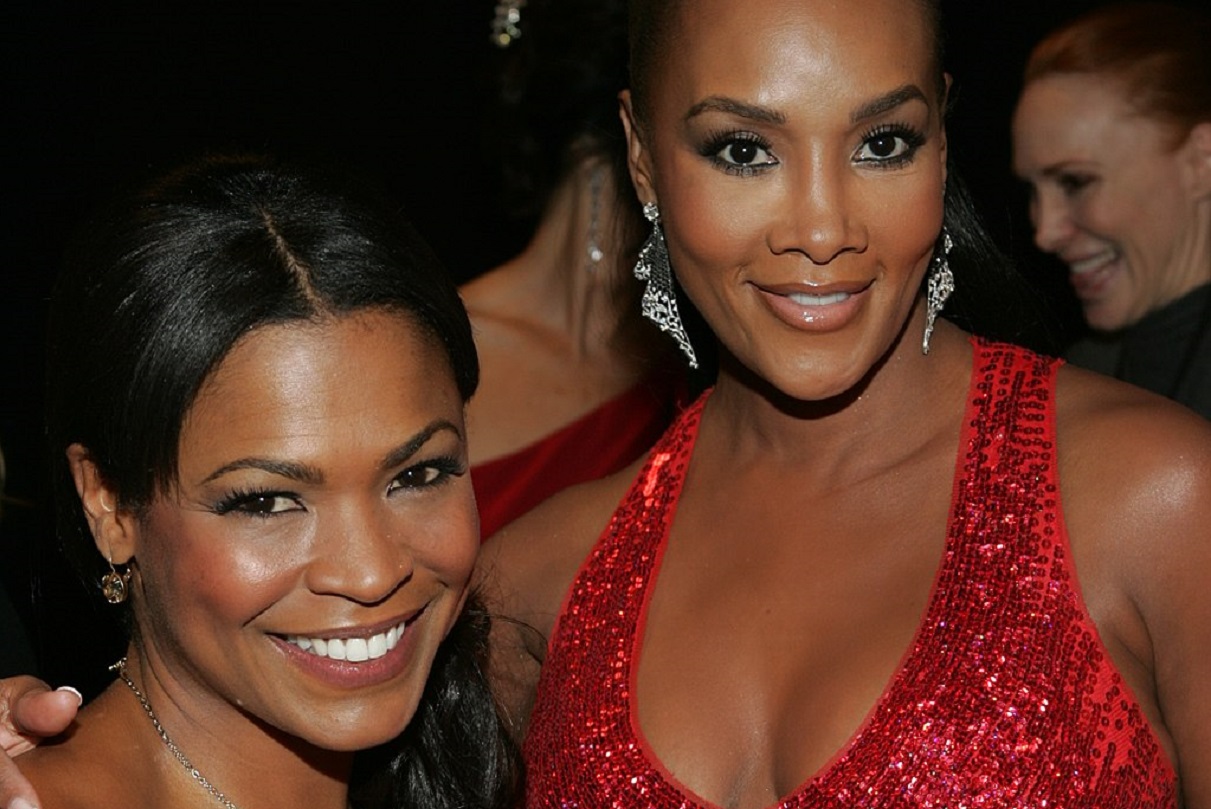 Emmy-nominated TV host and “Eyebrow Gawd” Nina Parker was like the rest of the world upon hearing that Boston Celtics head coach Ime Udoka — longtime partner of the one and only Nia Long — had done Long wrong. (Wrong enough to get suspended by the Celtics for a year! That’s wrong.)

Parker wrote: “Cheating on Nia Long? End of days has to be upon us. Because ain’t NO WAY.”

Cheating on Nia Long? End of days has to be upon us. Because ain’t NO WAY.

Plenty of folks rushed to Long’s defense and protection, and some were positing a brighter future, thinking she may have undersold herself in the first place. Because, well, look:

TeamDreamville loaded up a clip that’s now flying around from back when Larry King ruled the interview circuit — and here Long makes clear that J. Cole is not too young for her. It’s Long’s world, whatever pain she may be in right now, and her best life is all in front of her. Because J. Cole sure isn’t the only man who has wished on Long’s star.

https://t.co/2PeY4ZJD6m shout out to Nia Long this can’t be easy especially being so public

Harriette Cole: My co-worker gave an incredible reason in asking me to pay for his dinner

Vallejo sees increases in homicides in 2022