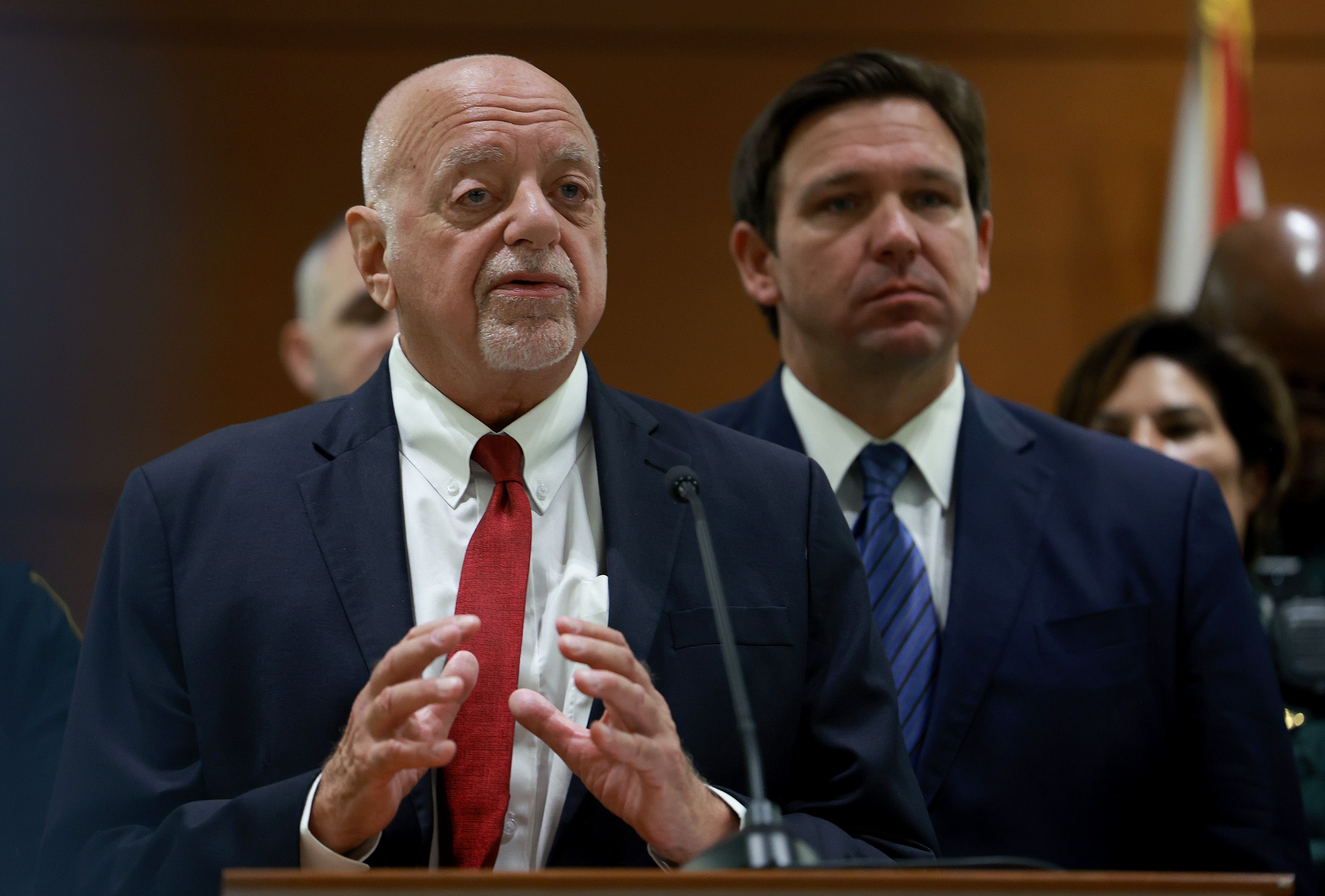 Peter Antonacci, appointed by Governor Ron DeSantis as the head of Florida’s new Office of Election Crimes and Security, has died of a heart attack. The office was created to investigate election crimes and voter fraud.

Former Governor Rick Scott appointed Antonacci to lead the Broward County Supervisor of Elections. DeSantis later appointed him as Director and Chief Judge of the Division of Administrative Hearings.

In July, Governor DeSantis announced the appointment in a press release. In it, he said, ““Peter Antonacci has dedicated his career to serving the state of Florida. I am confident he will lead the Office of Election Crimes and Security with integrity and ensure that Florida’s elections are the most secure in the nation.”

In August, the office announced 20 voter fraud cases. Antonacci, at the time, said more voter fraud charges were coming. He said he is “certain” there were illegal votes cast in a recent Broward County congressional election decided by five votes. He provided no additional details.

Governor DeSantis released this statement about Antonacci’s death on Friday:

“Casey and I are deeply saddened by the passing of Peter Antonacci, Director of the Office of Elections Crimes and Security. He was a dedicated, tenacious, and assiduous public servant, lawyer, and respected professional – a friend to all in the State of Florida. He vigilantly sought to uphold the law throughout his lengthy career as a deputy Attorney General, Statewide Prosecutor, General Counsel, Supervisor of Elections, and most recently as the newly appointed watchdog over Florida’s election security. His fighting passion will be missed, and his legacy will persist in the hearts and minds of many.”

“Pete Antonacci was a dedicated public servant and a devoted family man. Ann and I are devastated to learn of his loss and are praying for his family, friends and the countless Floridians who knew and loved Pete as we did. Pete was a proud Floridian, raised in Hialeah, and devoted decades of his life to serving Florida families as a prosecutor, master of the law and leader. When it came to his work, Pete could get anything done. From his time as my General Counsel in the Governor’s Office, to being the Broward County Supervisor of Elections, Pete worked hard, with total integrity, and knew how to bring people …read more