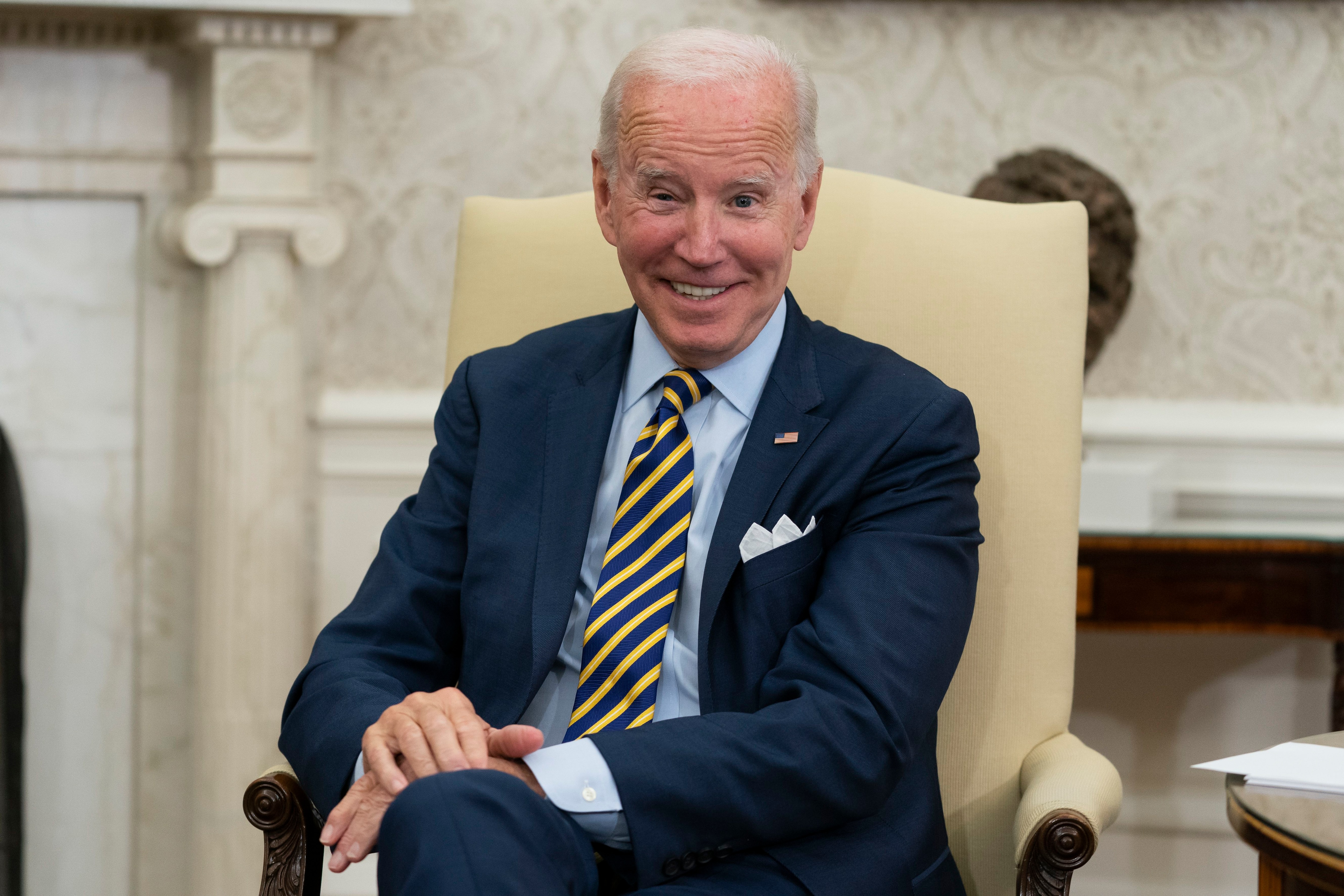 The White House has a new effort to show local governments what it can do for their communities, hosting North Carolina officials to highlight funding opportunities and hear firsthand how coronavirus relief, infrastructure dollars and other policies are faring locally.

The event Thursday reflects an expansion of the use of the White House campus as pandemic restrictions have eased. It’s also part of a larger initiative to host municipal, county and state officials on a weekly basis from all 50 states, coinciding with campaigning for November’s midterm elections as the White House tries to energize Democratic voters.

“We’re entering into a phase of our administration when we can do more in terms of convening at the White House,” said Julie Rodriguez, director of the White House Office of Intergovernmental Affairs. “It’s incredibly inspiring for us to get more proximate to the impact we’re having on Americans’ everyday lives.”

One of the key messages for the visit by North Carolina officials is the recovery in manufacturing. Steady hiring since the middle of last year has brought the U.S. manufacturing jobs total to 12.85 million, the most since late 2008 as the financial crisis triggered more than 2 million layoffs in the sector.

Officials expected to discuss with the group from North Carolina plans by Wolfspeed to invest $5 billion in building a silicon chip factory that is forecast to create an estimated 1,800 jobs in the state.

That discussion would follow the first group visit recently by officials from Ohio. President Joe Biden earlier this month spoke at the groundbreaking for a new Intel plant near Columbus. Both Ohio and North Carolina have open Senate seats this year.

Thursday’s half-day event was to include EPA administrator Michael Regan, who comes from North Carolina. Rodriguez and Keisha Lance Bottoms, a former Atlanta mayor who is now a White House senior adviser, also were to talk to the group.

Just as administration officials want to hear local stories, they also want to emphasize the possible opportunities that local governments might have because of the bipartisan infrastructure law, the incentives for developing computer chips and scientific research, and the recent package to encourage climate-friendly energy sources and limit prescription drug prices.

As part of the day’s events, the White House planned to connect those officials with regional media outlets in a sign that they’re trying to bring the message to the wider public. That will be crucial in terms of political messaging. Republicans seeking control of the House and Senate have blamed high inflation on Biden’s $1.9 trillion coronavirus relief package, while the administration say the prices are a byproduct of global events such as the pandemic and Russia’s February invasion of Ukraine.

Ceremony and controversy await Harris during visit to Asia