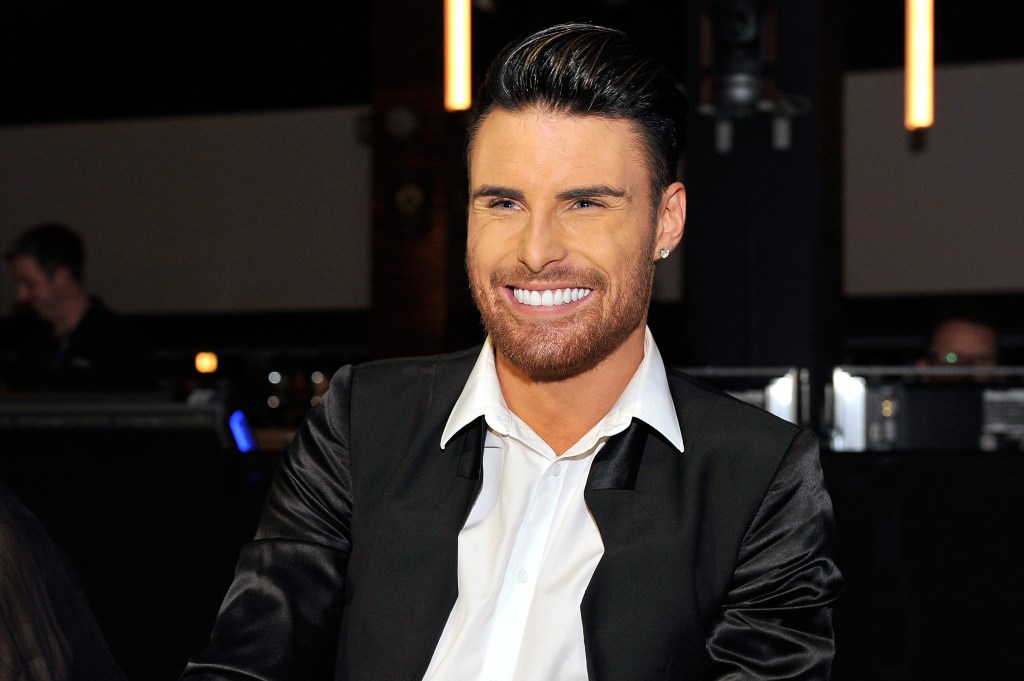 Rylan Clark is optimistic about his romantic future despite going through a heartbreaking divorce, as he has every intention of finding love again.

The BBC Radio 2 presenter is opening up about his personal trauma after the breakdown of his marriage with husband Dan Neal, leading to the star suffering with his mental health and even experiencing heart failure.

Rylan, 33, was forced to take a break from work to recover from his ordeal, but he’s since returned to the spotlight and is releasing new memoir, Ten, later this month.

During his book talk, An Evening With Rylan Clark, at London’s Royal Festival Hall on Wednesday, an audience member told the presenter: ‘You really deserve to be happy and I hope you’re not going to give up on [love].’

Rylan then reassured with a quip: ‘I’m not giving up on that – I’ve learned to get a prenup.’

He continued: ‘The one thing I was most frightened of was being on my own. I know that sounds really strange because I can just go on Instagram or Twitter and speak to a million and a half of you at any one time but I think I was so frightened of being alone that that’s what contributed to me and my downfall and the spiral I was in.

‘But I actually learnt to be alright on my own and I think that was a really important lesson I needed to learn at the age of 33, which is quite late for some people.’

The Strictly: It Takes Two presenter recalled how he flew out on his first ever solo holiday following the split, heading off to Spain for three days and finding the new lease of life he desperately needed.

‘I went to Barcelona by myself, it was a spur of the moment [thing] and it was one of the best experiences I could have ever asked for,’ he said of the revitalising trip.

‘I came back from that ready. I’ve not given up on it but I’ve got to be fully in that position where I’m willing to give it another go.’

Rylan has a new lease of life after enjoying his first solo holiday (Picture: Rex Features)

However, his bubble was hilariously burst by a particularly smitten couple on his return home, as Rylan recalled: ‘It was really nice actually coming back from Barcelona, I’d done these three days going “Oh my God, I’m such an icon, been away for three days by myself, I’m such a grown up, I don’t need no mans”, then I get on the plane and there’s this f*****g couple just [kissing].

During the event, Rylan moved the audience as he revealed how he suffered …read more