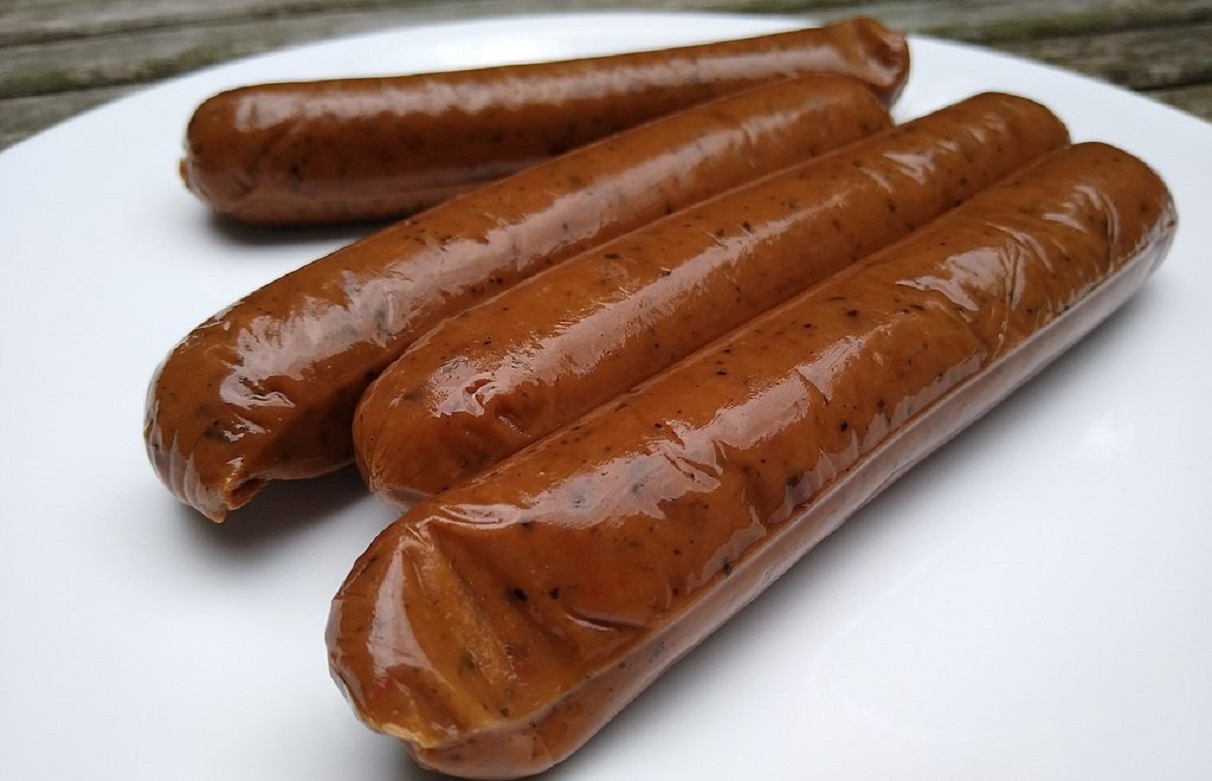 Think that plant-based protein patty between your bun and smothered with ketchup is good for you? It just might be, but that’s not the chief selling point these days for the plant-based food industry.

That’s right, from Taco Bell as it teams with Beyond Meat to debut plant-based steak in Ohio this October, to plant-based chicken innovator Project Pollo, the message is more about sustainability and the planet’s health rather than your own next trip to the doctor.

(Even though a study by Professor of Epidemiology and Nutrition Walter Willett at Harvard’s T.H. Chan School of Public Health found that a high intake of proteins from plants, as opposed to animal proteins, was “associated with lower mortality risk, especially from cardiovascular diseases.”)

Here’s Beyond Meat’s Chief Innovation Officer Dariush Ajami about the Taco Bell push: “We know that consumers are looking for diverse protein options that are better for the planet without compromising on taste, so we’re incredibly excited to launch our brand-new, innovative Beyond Carne Asada Steak.”

Lucas Bradbury, founder and CEO of Project Pollo, says “Project Pollo was built around one simple mission, creating a foundation for sustainable consumption.” He doesn’t mention that his kind of protein might forestall that impending heart attack — that’s not on message.

So the message you’ll hear is that while that sandwich may be good for you, what it’s really good for is the earth, which is being overwhelmed by the production of beef and other protein products. You think our fries our hot, they might say, you should see the polar ice caps.

This Rosh Hashanah will be about wiping the slate, and possibly the server, clean

Exclusive: Steve Kerr saw ‘inappropriate’ conduct from Robert Sarver, but no racism during time with Suns

The Viral 12-Foot Home Depot Skeleton is Sold Out, but These Halloween Decorations Have the Same Wow Factor