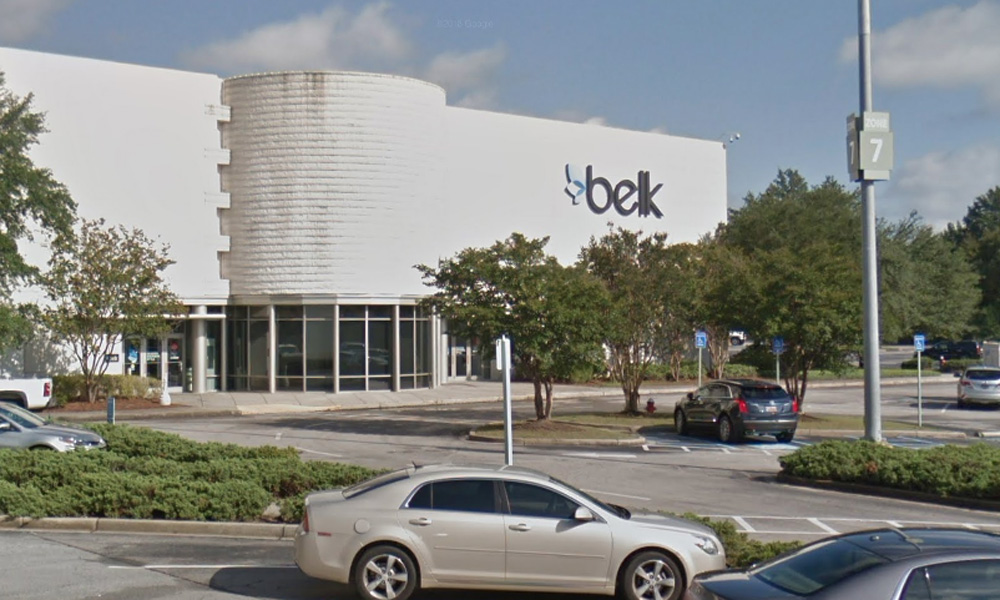 COLUMBIA, S.C. — A South Carolina woman reported missing by her family was found dead in the public restroom of a department store where she had last been seen more than four days earlier.

The body of Bessie Durham, 63, was found around 8 p.m. Monday at the restroom in the department store Belk at the Columbiana Centre shopping mall. She had last been seen alive the morning of the previous Thursday, Sept. 15, when she was working in the store for an outside cleaning company.

Surveillance camera video showed her going into the restroom at 7 that morning, leaving her cleaning cart outside. She was not seen emerging.

The Lexington County Coroner’s Office said there are no signs someone killed Durham or that she was using drugs. An autopsy is planned to determine her cause of death.

The store was open regularly over the four days, and Columbia Deputy Police Chief Melron Kelly told WIS-TV that police are investigating to see if anyone was negligent.

“We’re still working with the store to find out what their process is to closing down the store, inspecting the store and things of that nature,” Kelly said.

Related: Whole Foods worker found dead in restroom that had been locked for a day

Ask Amy: I thought I creeped this woman out, but she’s telling people she’s in love with me

Anna Wintour’s Feud With Her Protégé Is Turning Condé Nasty